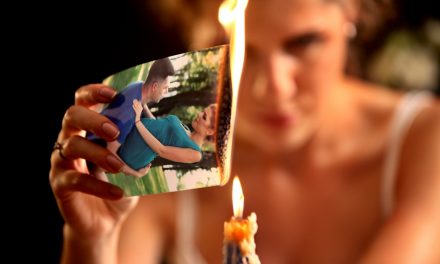 Tech investors ought to be worried … very worried.

Yes, that sounds like the trailer for a horror movie. But when the Federal Trade Commission and the Department of Justice start divvying up antitrust enforcement against the likes of Amazon and Google, it shows they’re serious about cutting these companies down to size.

I’ve been trying to warn tech investors about just such an event for several years now.

The first warning shot was fired back in 2017 when the EU hit Google with a big antitrust fine.

“The stirring of antitrust activity,” I said, “goes hand in hand with … a few companies that become too big, too dominant, in a word … too powerful.”

And so comes to pass.

If you’re a tech shareholder, you need to diversify into other kinds of companies. Ones that can deliver strong earnings growth, some dividends — and most importantly, are far off the radar of the Federal Trade Commission and the Justice Department.

Those are the kinds of companies I have in the Total Wealth Insider model portfolio, delivering triple- and strong double-digit gains for subscribers on a regular basis (and with lower risk).

It doesn’t matter whether the federal government is wrong or right to pursue Big Tech. If you’re a shareholder, what matters is what happens to the stock price.

Just look at what happened to Xerox after its run-in with government antitrust regulators in 1973: 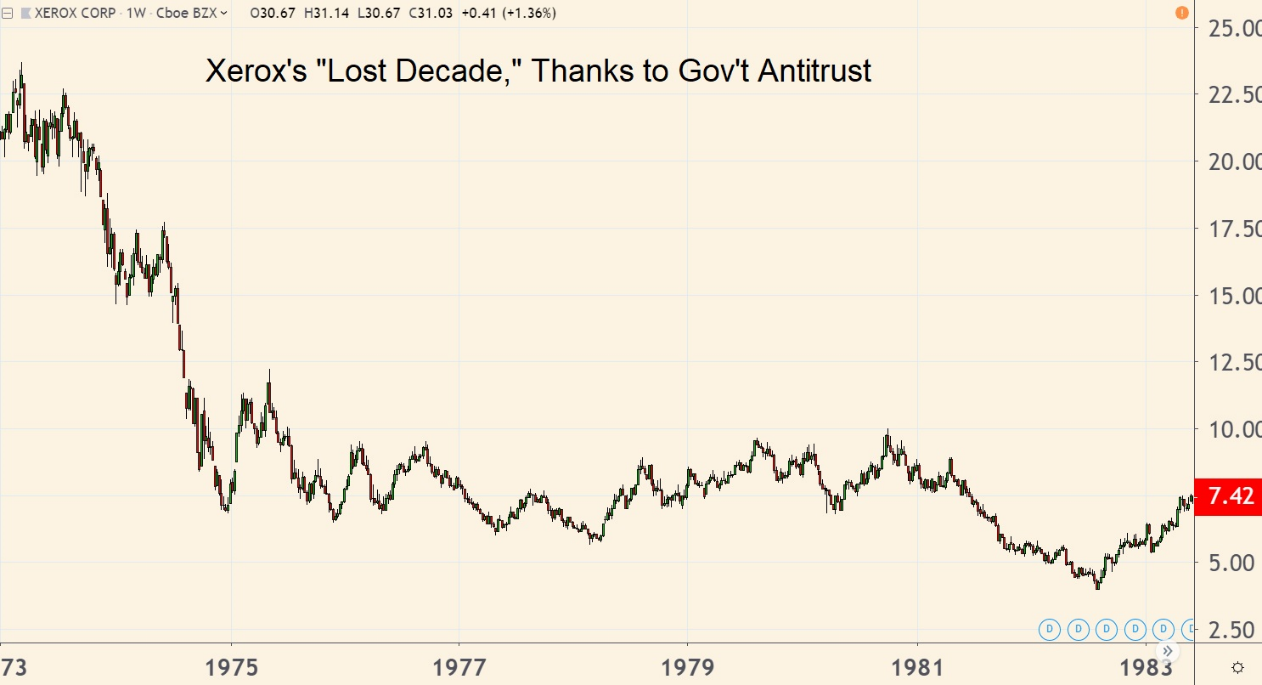 History shows the shares of companies that fall under intense antitrust scrutiny don’t hold up well over time.

A federal judge ruled that the company held monopoly power. A month later, the stock’s price crested — and didn’t revisit those highs for another decade.

The End of Microsoft’s Monopoly 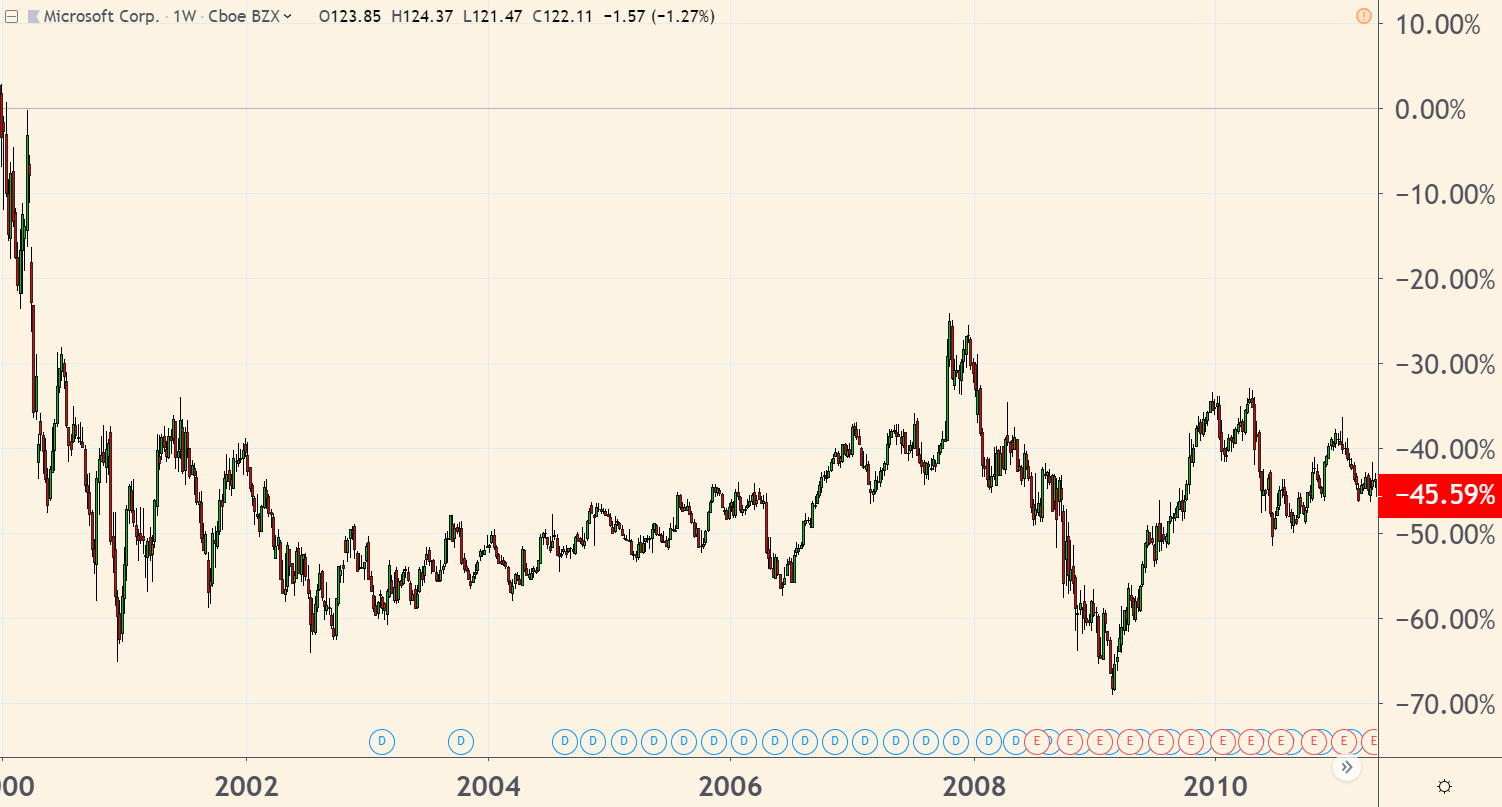 Likewise, it happened in 1948 to the Hollywood studios with “United States v. Paramount Pictures, Inc.”

Before the Supreme Court ruled it illegal, the Hollywood movie companies didn’t just make pictures, they owned the biggest theater chains too.

The decision forced them to divest their theater chains, removing a major profit center — and dealing a death blow to the “studio system” where dominant, hugely profitable companies such as Paramount controlled all aspects of their business.

The Biggest Uncertainty of All

Perhaps none of that will come to pass for Google, Amazon and the rest of their Big Tech brethren. Maybe they’ll successfully fight the government and win any antitrust challenge against them.

But if there’s one thing Wall Street hates, it’s uncertainty about a company’s future.

Antitrust is the biggest uncertainty of all. Far better to move on to better stock market bets where there’s a lot less inherent risk. 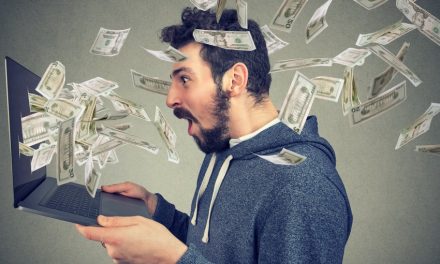 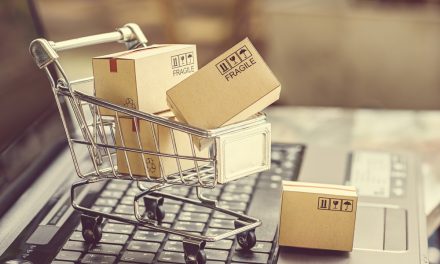