Home » Technology » Big Data’s Big Problem (and How to Profit)

Big Data’s Big Problem (and How to Profit) 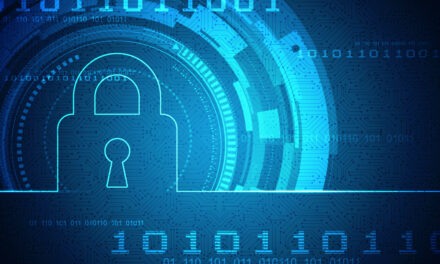 The influx of connected Internet of Things (IoT) devices has contributed to a 280% surge in annual data creation over the past five years.

The majority of this is considered Big Data.

Big Data is too large and complex to be processed by traditional database tools. This means that in order to be processed, it is often distributed to multiple systems in the cloud.

The distribution to multiple systems increases the vulnerability to a security breach, making it the primary target for hackers.

Despite this flaw, businesses are expected to invest heavily in Big Data technologies as they undergo a digital transformation.

But as the utilization of Big Data tools increases, so does the risk of cyberattacks, driving demand for cybersecurity.

The Cybersecurity Market Is Exploding

Cyberattacks are expensive for U.S. businesses, with an average attack costing $8.64 million.

As the data-sphere expands, the cost will likely continue to increase: 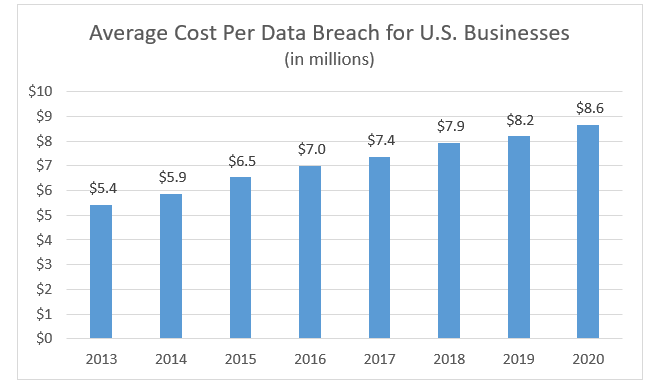 As a result, the cybersecurity market is expected to increase nearly four times over the next decade, from $120 billion in 2019 to $434 billion in 2030: 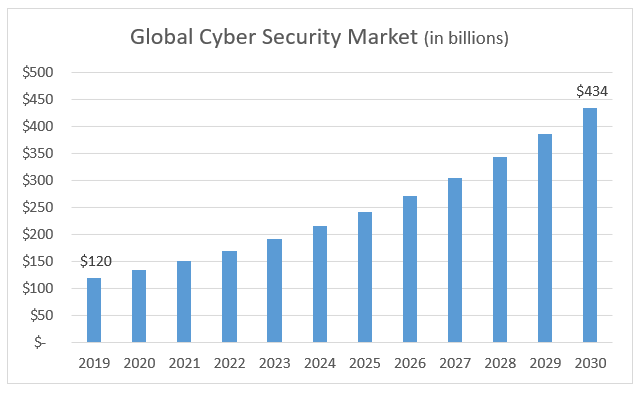 This surge in demand will create an opportunity for huge gains over the coming years.

Cyberattacks are evolving as technology becomes more intertwined. Businesses are not the only entities at risk.

The interaction and transmission of Big Data between connected IoT devices is a growing safety concern.

The number of IoT devices is expected to increase from 27 billion in 2017 to 125 billion in 2030. This would equate to an average of 15 connected devices per person.

Each IoT device is a potential target for a hacker. If a network is compromised, each connected device is potentially at risk.

As homes and cities get “smarter,” they also become more vulnerable.

Next-generation technology such as fully self-driving cars will need to interact with other vehicles and their surroundings through the transmission and processing of data.

In order for these technologies to scale and be usable by society, risks of hacking need to be virtually zero.

This will lead to the emergence of new, smaller companies that can provide specialized cybersecurity solutions.

It is only a matter of time before these next-generation stocks enter the spotlight. 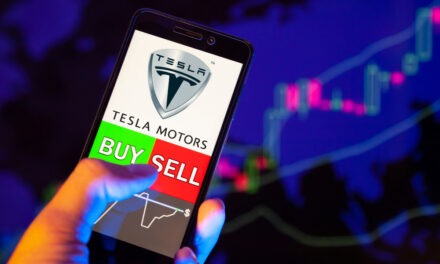 Why I Told My Subscribers to Sell Tesla 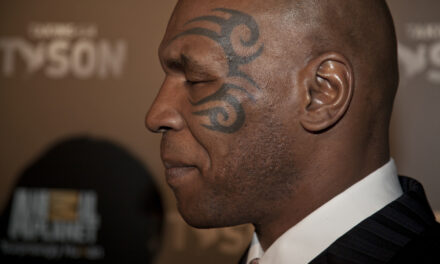 Don’t Forget Mike Tyson the Next Time You Invest