Home » Trending » America Is Unprepared for Cyberattacks in 2019

America Is Unprepared for Cyberattacks in 2019 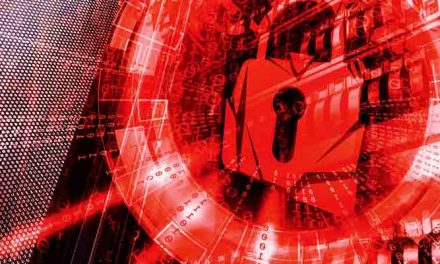 We got lucky … again.

Another year went by without the Big One — a major cyberattack on our nation’s infrastructure. One that shocks the entire country.

The Department of Homeland Security reviewed the security of federal agencies earlier this year. Out of 96 agencies, 71 were rated “at risk or high risk” of being crippled by cyberattacks.

Yet the 2019 federal budget increases funding for cybersecurity from $14.4 billion to $15 billion, which is only about a 4% increase. And it actually cuts cybersecurity research by 18%.

That means it’s only a matter of time before we get hit … and get hit hard.

We’re overdue for a nasty surprise. And that’s why 2019 will be the year of cyberattacks…

The Potential Danger of Cyberattacks

Cyberattacks have been a huge deal over the past couple years.

In 2017, credit agency Equifax reported that 143 million customers had their sensitive data stolen.

And just recently, the Marriott hotel group said that banking data and other information for up to 500 million guests had been compromised.

But are we really doing enough to prevent the next one?

As I wrote in October, the U.S. government has only just started to take cybersecurity more seriously. Meanwhile, Russia, China and other hostile countries have been developing their cyberwarfare capabilities.

And that’s not to mention the growing sophistication of hackers around the world. A group of cybercriminals in some remote place can cause massive havoc here.

We got a glimpse of the potential danger in 2017.

The infamous WannaCry ransomware took down hospitals throughout the United Kingdom. Doctors had to turn away patients until the networks could be brought back online.

And the attack disrupted tens of thousands of businesses around the world, including global shipping giant FedEx. The company said the cyberattack cost $300 million in lost sales.

In 2019, the institutions we depend on will be more connected to the internet than ever before.

Hackers will certainly have their sights on our most vital infrastructure, such as:

And it’s already happening. Here are some recent examples:

“You can have a team of five people sitting in a basement and be just as devastating as WMDs (weapons of mass destruction),” said cybersecurity investor Sergey Gribov of Flint Capital. “It’s really scary. In some sense it’s a matter of time because it’s a really easy.”

A Wake-Up Call for the Nation

Unfortunately, there’s not a whole lot you can do to prevent a cybercrime outbreak on a nationwide level.

But you can take steps now to prevent attacks on your personal devices. For more information, check out privacy expert Ted Bauman’s special report on this topic.

Once we do get the Big One, it’ll serve as a wake-up call for the nation that our cybersecurity needs to be much, much better.

Politicians and CEOs will rush to proclaim their support for increased cybersecurity spending.

And that’s one reason why experts predict cybersecurity will explode into a $1 trillion industry by 2021 … a massive 1,200% surge in just a few years.

It’s only a matter of time before cybersecurity becomes a top priority for businesses and governments everywhere. 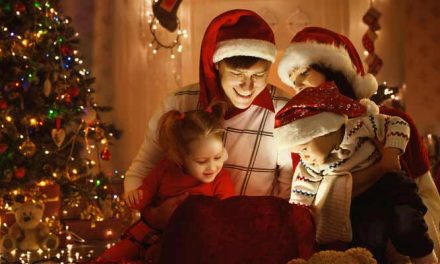 The Most Important Thing This Holiday Season 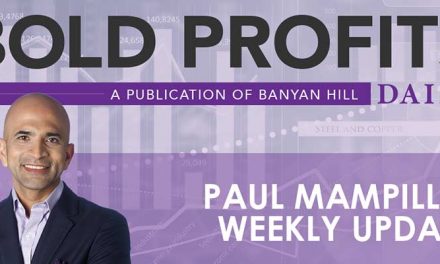 Market Talk: What You Can Look Forward to in 2019