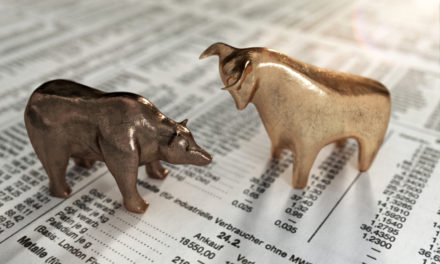 Two words that investors need to know: “imminent” and “immediate.”

One means “about to happen.” The other means “happening now.”

As contrarian investors, we look toward imminent events to make our plans. We like to plan for what’s coming, not what’s happening right now.

For example, we know that massive demand for copper is imminent.

The research department at Singapore’s DBS Bank forecasts 3.1% growth in copper demand through 2022.

That will come from renewable energy and electric vehicles. By 2030, we will need an extra 2.65 billion metric tons of copper per year.

That’s about 15% of the world’s current production. It’s equal to the annual production of Peru, the world’s second-largest copper producer.

We have 10 years to find, develop and produce a volume of copper equal to the output of Peru…

In other words, a shortage of copper is imminent.

If you look at the spot price of copper, you would never suspect that was the case. The chart below shows what I mean:

Copper mining stocks are down even more.

The market is so wrapped up in the headlines that it isn’t doing the simple math. Wall Street doesn’t see the shortage of copper as immediate … so it isn’t priced in.

That’s because there are other fears overwhelming investors’ minds today:

Wall Street worries about current events — who said what about whom.

As my friend Rick Rule, the respected natural resources investor, once told me: “Narrative is easier to understand than arithmetic…”

The screaming headlines all pushed Wall Street traders to the same conclusion: The world economy will get worse before we need all that copper.

The market priced in a decline in demand immediately.

It’s an ideal situation for a contrarian investor.

A Contrarian Play on Copper

You see, this is the best time to buy natural resource stocks.

We know that the rise in copper demand is inevitable. And we know that the fears over Brexit, trade wars and Iran are temporary. When you can buy the major copper producers for pennies on the dollar … you should.

That’s where we are today. 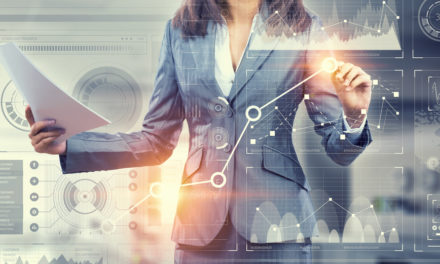 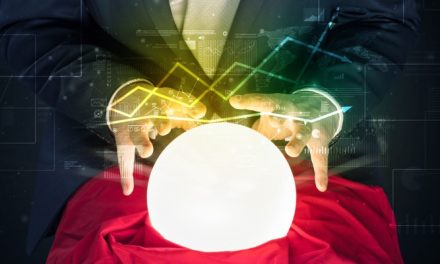