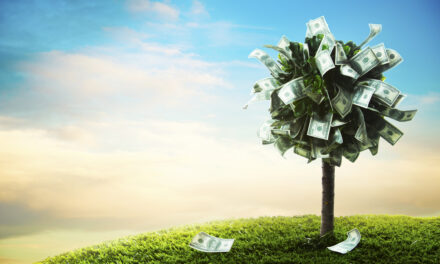 Are the headlines over the past few weeks keeping you up at night?

The U.S. is seeing the worst monthly inflation numbers in 40 years.

Tech stocks get off to the worst start to a calendar year since the 2008 financial crisis.

If they are, I want to share a very important message with you.

Ignore them — they’re detrimental to your financial wealth.

Why am I so sure?

Because this isn’t my first rodeo. I’ve seen this movie many times over the past 40 years, and the end is always the same.

Scary headlines cause investors to make stupid decisions. So, if you’ve been pacing your bedroom at three in the morning, get some sleep.

Let me share with you why worry is an expensive price to pay, and how it takes money out of your pocket…

The media outlets try to top each other, telling you the sky is falling. Then, Nervous Nellies sell their stocks … and kick themselves later on for getting out of their positions.

And it gets worse. The Nervous Nellies sit out the next up move because they’re waiting for the other shoe to drop.

Here’s the Real Talk folks: The present always looks uncertain. Things are only “obvious” in hindsight. I kid you not.

That’s why I don’t want you letting those silly headlines prevent you from making money. I want to show you how we turn headlines — especially scary ones — into money!

Let me paint the picture for you…

In 1970, the Vietnam war was still raging. Demonstrators marched in Washington, D.C., protesting the war and the Kent State University shootings.

If you were waiting for things to settle down, you would’ve missed Walmart’s initial public offering (IPO). Since then, its stock has climbed nearly 580,000%.

In 1997, the prime lending rate was 8.5%, and the sitting president was being sued for sexual harassment.

If you focused on the stories in Washington D.C., you would’ve missed the biggest story of the next two decades: Amazon. It went public that May, and its stock has soared over 133,000% since then.

In 2002, the war in Afghanistan had just started. And stocks were in the middle of a 50% bear market.

Once again, if you waited until things became more certain, you would’ve missed Netflix’s IPO. Its stock has soared more than 46,000% since then.

Yet, if you focused on the headlines, you would’ve most certainly missed out on these companies when they were microcaps.

But when you can get in on these giants in their early stages, the world is your oyster…

Microcaps are small companies with market caps of $500 million or less.

In comparison, the average market cap of companies in the S&P 500 Index is $72 billion. So, microcaps are just a fraction of that.

Yet microcaps have beat the stuffing out of the stock market by 6-to-1 — not just in the last year, five years or 10 years … but over almost a century!

Their small size is exactly what makes this class of stocks an incredible money-making opportunity.

Professional money managers that manage billions of dollars in assets can’t invest in microcaps. They’re too small to move the needle in their portfolio. In some cases, these investors are actually prohibited from buying them.

This gives the average investor a huge advantage over Wall Street. But you can’t take advantage of them if you’re worried about headlines.

Now, the right microcaps — which I call Super Stocks — can be “millionaire makers.” And tomorrow, I’ll show you how. So, stay tuned!

In the meantime, be sure to check out my recent video on Super Stocks right here. 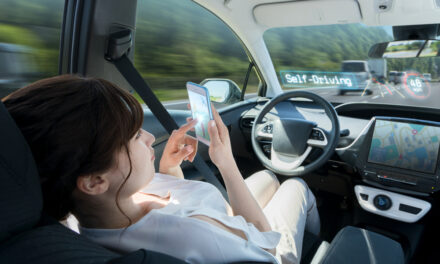 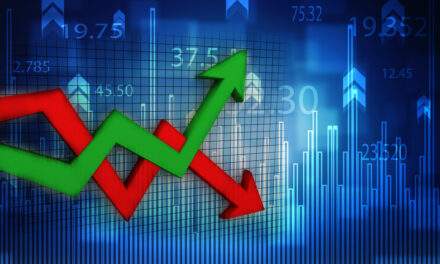 Make Money While the Markets Fall: 1 Thing You Can Do Today