Home » Investing » Trade Alongside the Big Money With This Signal

Trade Alongside the Big Money With This Signal 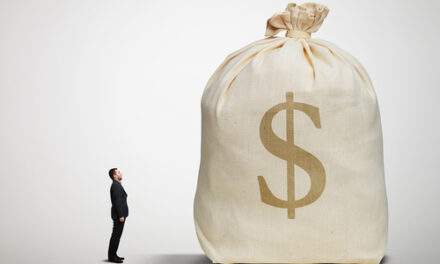 I open Google Maps whenever I leave the house. Not because I don’t know where I’m going, but because I want to get there faster.Google knows where the heavy traffic is. Most of the time, it can route me around backups. But there are times when traffic is unavoidable.When I take the boys to a monster truck rally, there is one highway exit for the arena. Even Google can’t make the other cars on the ramp disappear. If we want to go (and the boys always do), we have to sit in traffic.There are a lot of stocks with no “traffic,” or investor interest. Since no one is buying or selling these stocks, the price goes nowhere.But other stocks are crowded. When investors buy and sell these tickers in mass waves, prices rally and fall — good for active traders.In a perfect world, we want to get ahead of the crowd. We want to be the first car on the on/off ramp.Many traders try to do this with volume. But there’s a much smarter way — a strategy so accurate, it’s practically a “Google Maps” for the stock market…

Last week I introduced you to the Money Flow Index (MFI), a measure of buying pressure. Unlike volume, which is simply the number of shares traded, MFI accounts for price, volume, and buying and selling pressure.This makes it much more useful for timing trades. Just take a look at this chart of Kroger (KR): 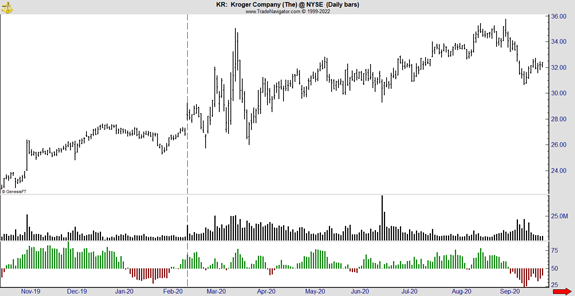 KR jumped 6% in February 2020, after Warren Buffett announced he’d bought shares of the stock.Volume is in the center of the chart. Volume surged the day of the announcement (the blue dashed line). But in the days leading up to it, it remained low — despite the fact that Buffett would have been buying during this time.See, Buffett often takes initial positions slowly — letting him slip under the radar of basic tools like dollar volume. By only acquiring a certain percentage of the stock, he can also delay the announcement of his investment. Sometimes, he files his reports up to 135 days after buying or selling a stock.That’s not helpful for short-term traders. But lucky for us, Buffett can’t completely cover his tracks…At the bottom of the chart, you can see that MFI was rising in the days before the announcement. Active traders watching MFI could’ve guessed that a whale had taken interest in KR…And gotten ahead of the traffic jam that followed Buffett’s announcement. As other investors rushed in, the stock rallied as high as 25%.Big traders like Buffett always leave clues in the market action. We just have to find them.Indicators like MFI can help with that. But there’s a much more powerful strategy out there, that’s only available to a limited number of traders…In Super Options, Andrew Keene has perfected the art of unusual options activity. He made a million-dollar fortune following the Big Money in the 2008 recession…And in the years since, he’s built over 20 custom scanners to find the BIGGEST whales in the options market.I’m talking $1 million bets, minimum. Piggybacking on these trades is like hitching a ride on the market’s fastest car. You’re never stuck in traffic. You’re leading it.During a four-month period earlier this year, members of Super Options gained 139%… while the market continued to slide.And now, for the first time ever, Andrew is sharing his strategy with readers of True Options Masters. To be first in line to trade alongside him, click here now and put your name down. 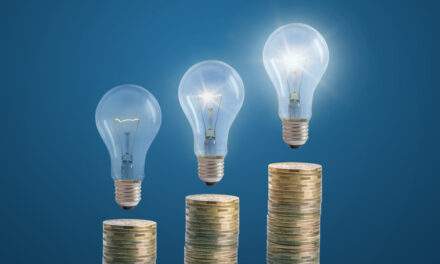