This Email Showed Me How Many Investors Are Getting Screwed 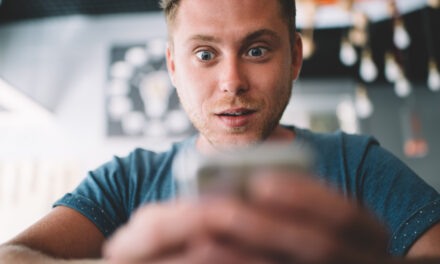 I had to blink twice when I saw the email.

I just knew there was no way it was a coincidence…

Last week, Chad received an email from a subscriber that absolutely blew me away.

It wasn’t the contents of the email that floored me.

It was the person who sent it.

Let me back up a bit…

He uses his sector rotation analysis tool to trade stocks that are positioned to be the market’s leaders over the next week.

Last week, he saw one of his best gains yet.

This brought his average gain since he started beta testing this strategy to 29%.

Considering the average trade takes less than a week… 29% is flat-out nuts.

Some of our VIP readers are already getting this strategy (these are the people who have paid upwards of $25,000 to get lifetime access to everything we publish).

Last week, one of them wrote in with a nice email:

We double-dipped on the DDD rise — bought the recommended calls and also bought stock; made over $4k on a $7k investment in just over 24 hours. Wow. THANKS!

First of all, I love seeing emails like this whenever we get them.

But when I looked at the name… I realized something.

I knew this person.

For privacy’s sake, I won’t share the name… but it was one of those uncommon names you don’t see very often. So I knew it was probably the person I was thinking of.

But just to make sure… I reached out to this person on Facebook.

Sure enough, it was her!

Guys… I went to church with this woman 25 years ago.

What a small world to see her write in to one of my business partners a quarter-century later — and for her to recognize my name.

But it got me thinking…

Maybe the number of really good financial professionals is just few and far between.

Are You Getting Subpar Returns?

You don’t need to do a lot of digging to reach this conclusion.

Research suggests 9 out of 10 of you are getting subpar returns with your investment advisors.

These guys are “fiduciaries.” That means they’re by definition supposed to have your best interests in mind.

It’s a good idea in theory… they’re supposed to have your best interest in mind regardless of what they get paid, almost like a financial doctor…

However, what this really means is they get paid irrespective of the gains they make you.

I want to pay someone based on how well they do — not on some hunky-dory, pie-in-the-sky ideal.

Every now and then, I hear an uplifting story from someone who found a REALLY good advisor that helps them beat the market… But they’re few and far between.

Chad beats the market by a distant mile.

In Pure Income, he wins on 95% of his trades while being conservative.

In Quick Hit Profits, he’s beaten the market nearly four times over — I calculated these returns myself!

But I’m really excited for Fast Lane Profits most especially…

Again, Chad has averaged a 29% gain on his trades over the last six months, and the average trade takes less than a week.

We’re talking about dozens and dozens of trades that have come in at a 29% average.

Imagine making 29% on your trades over and over again…

Most investors don’t make 29% in a year!

Chad was equal-weighting this strategy with his own money and made a 50% return on his trading account in three months!

I can count on one… maybe two hands the number of people I know who can make gains like this.

So friends… you’re in the right place.

It is a small world indeed — the number of people who can make gains like our experts is tiny.

So I’m not surprised to meet people from my past who have reached the same conclusion… and went out to find people who are the real deal.

Anyone who kept searching was bound to find Chad eventually.

Chad, thanks for helping me make a fun connection.

And to all of you — keep an eye out for Fast Lane Profits. We’ll make it available to you real soon… 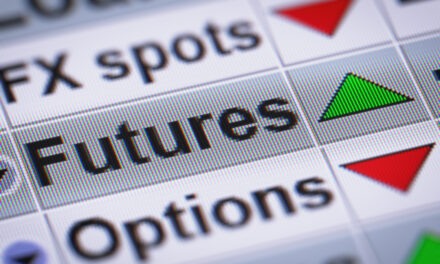 Futures Trading Probably Isn’t For You. But This Is… 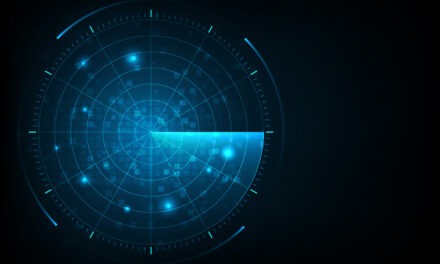