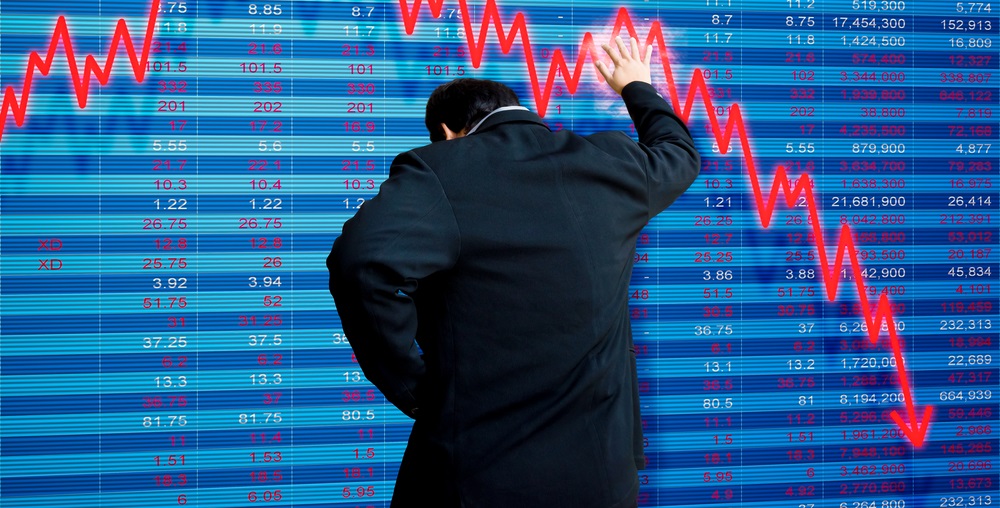 Little did I know I was about to learn a $4 billion lesson.

Eagerly, I waited for the presenter to begin.

I wasn’t sure what to expect. But I know I didn’t expect to learn a lesson that could save me $4 billion someday.

The presenter, a highly respected stock market trader, was set to share industry insights from his more than 20 years in the business as a Chartered Market Technician (CMT), aka a technical analyst.

Technical analysts (like Michael Carr and me) study the prices of stocks and what they say about future price movements rather than corporate financial statements — but understand the role both play.

The main point I walked away with, however, was far from fascinating — it was actually pretty basic.

So basic, in fact, that it was eye-opening for me.

It’s to exit when a stock’s price pattern is breaking down.

The Price Is Right … Or Is It?

It’s a hard skill to master, but it’s one we CMTs focus on.

As the presenter went on, it became clear there was a rift between him, a technical analyst, and the fundamental analysts in his office.

The reason for the rift was that while a fundamental analyst sees a stock as undervalued and cheap, therefore rating it a buy, a market technician sees a stock that is trending lower, rating it a sell.

I have to say I’m a market technician. So I am fully on the side of using price movement to determine when to buy and sell, though there is nothing wrong with focusing on fundamentals. But at some point, price is what matters.

A prime example of this played out in the public’s eye recently, as an activist investor — who are like the rock stars of the fundamental investment field — failed miserably.

Activist investors spot a company they believe they can unlock value and increase share price in, and they buy enough shares of the stock to have influence on the company’s board and carry enough voting rights to have a voice.

Assuming their analysis of the company is correct, they unlock value, share prices rise and they walk away even richer in a few short years.

However, it doesn’t always go as planned.

Hedge fund managers are smart investors who usually know what they’re doing. For example, my colleague Paul , a former hedge fund manager, writes one of the fastest-growing newsletters in the financial industry.

Ackman has picked a few high-profile targets — including Target, Canadian Pacific Railway and Chipotle Mexican Grill — and he is one of the more aggressive of the bunch.

Then he blew up his portfolio with his activist approach in Valeant Pharmaceuticals International Inc. (NYSE: VRX). Take a look:

He jumped in near the beginning of 2015, expecting to unlock even more value.

As you can tell, that didn’t happen.

But instead of exiting the stock because it wasn’t working out, Ackman doubled down.

In fact, he was the stock’s biggest supporter during the fall, buying more shares and promoting the company as recently as last year.

But had he used technical analysis to understand the price movement, he could have walked away with a quick gain around September 2015 after the stock broke below its key uptrend.

Had he taken his money out then, it’s likely he would have never received a technical buy signal to get back in.

Then, last week, he waved the white flag — he sold his entire stake and walked away.

In total, Ackman lost over $4 billion — roughly $7.7 million a day for the last two years.

That’s a $4 billion lesson for him … and a free one for you.

P.S. Michael Carr’s special webinar is at 1 p.m. Eastern time today. He’ll show you how most of the big Wall Street banks use coded trading strategies to rake in huge profits every year … and why Goldman Sachs recently invested over $20 million in their new Perseus trading software. And now with Michael’s patent-pending code, any investor can have an advantage that was previously available only to hedge funds and billion-dollar Wall Street firms. There’s still time to reserve your spot in the webinar, so click here to sign up now.

How to Compound Wealth Without a Time Machine