Home » Technology » Take Your Investments to Space in 2022

Take Your Investments to Space in 2022 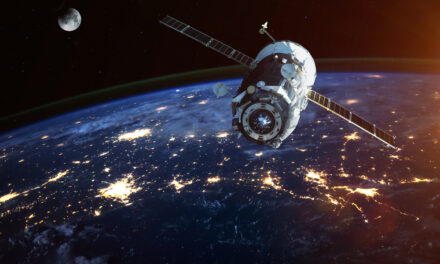 2021 was a record-breaking year in space.

We saw an unprecedented 146 launch attempts.

Even more impressively, 135 of those launches were successful.

At one point in the year, there were a record 19 people in space at the same time.

What’s more interesting is that eight of those people were private citizens.

One of them was Captain Kirk of the USS Enterprise — William Shatner.

The noteworthy events in space even went beyond Earth’s orbit.

The U.S., China and the United Arab Emirates got their respective probes and rovers to Mars.

Finally, we ended the year by launching the world’s most powerful telescope.

But as impressive as 2021 was, this year is set to be even bigger.

Government Interest in Space Is Growing

One thing to keep an eye on in 2022 is the space race that’s accelerating across the globe.

The big reason for this is China’s increasing presence in space.

China had the most launches for the first time in 2021. 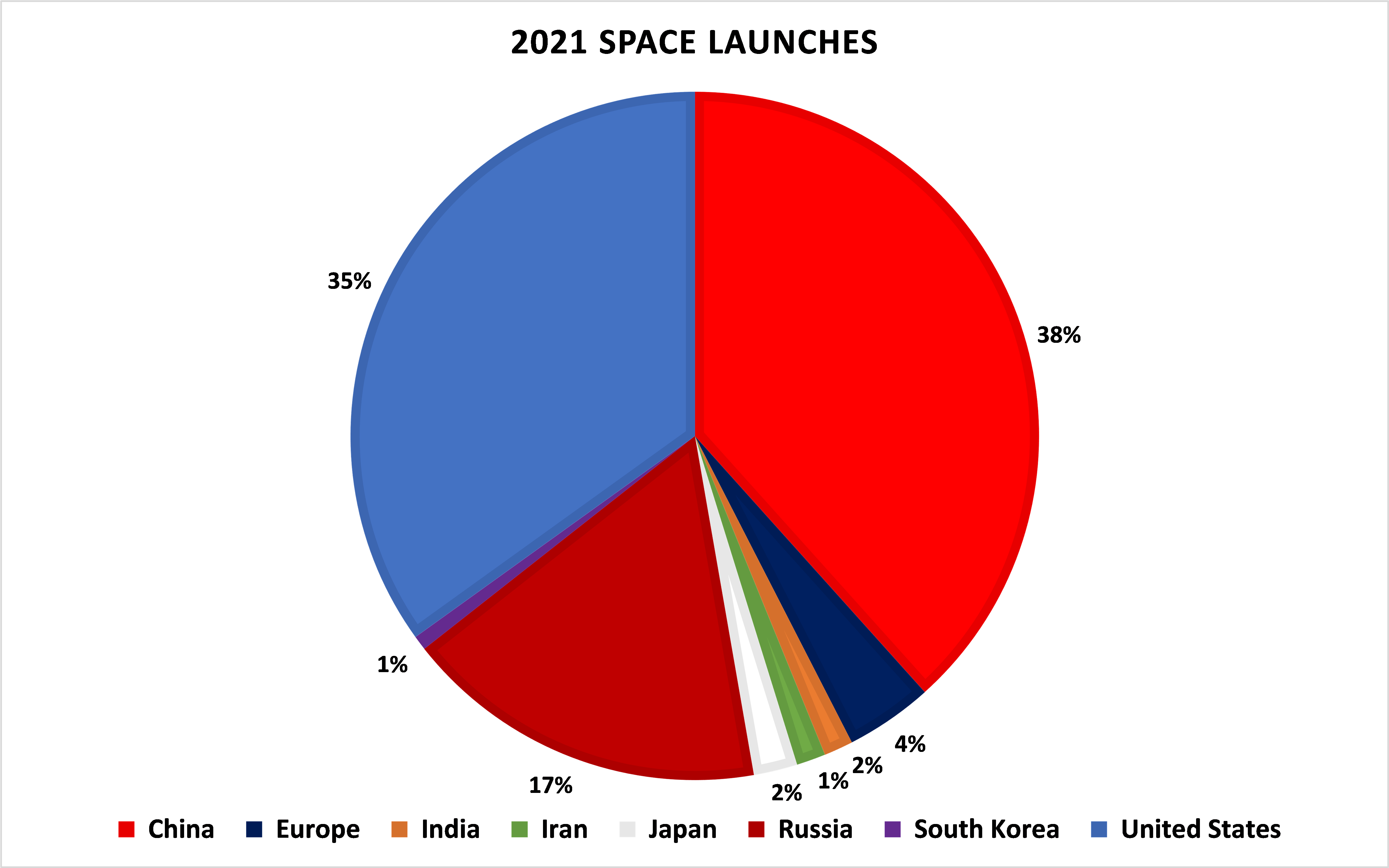 China will complete its space station and test new rockets in 2022. It will also continue to work on its Mars missions.

The U.S., India and South Korea are ramping up in response to this:

Of course, governments aren’t the only ones interested in space.

But in 2022, we’ll see even more companies expand into space:

This is far from an exhaustive list, and the opportunities in space are endless.

Bank of America forecasts the market will grow 2.7X by 2030.

For a couple of ideas on how to invest in this boom, check out Ian King’s New Era Fortunes service.

You’ll find a company that focuses on space data analytics.

There’s also a company set to profit from its satellite network.

NexGen Energy Ltd. (NYSE: NXE) engages in the acquisition, exploration and development of uranium properties in Canada. It is up 13% this morning as part of a recent surge in uranium stocks as several countries start to integrate it into their energy mix to meet net-zero goals.

Ree Automotive Ltd. (Nasdaq: REE) operates in the e-mobility business and builds modular electric vehicle chassis platforms. It is up 10% after announcing that it is starting trials of its all-new electric P7 platform designed for commercial delivery vehicles and walk-in vans.

Crescent Point Energy Corp. (NYSE: CPG) explores, develops and produces light and medium crude oil and natural gas reserves. It is an oil and gas stock that is up 9% along with several others as oil prices rise after Tuesday’s OPEC+ decision.

Kanzhun Ltd. (Nasdaq: BZ) operates an online recruitment platform for job seekers and employers in China. it is up 8% on a bounce-back with other Chinese tech and internet stocks after they sank on news of Tencent selling its shares of Sea Limited and Cathie Woods selling shares of PinDuoDuo from the Ark Fintech Innovation fund.

Cleveland-Cliffs Inc. (NYSE: CLF) operates as a flat-rolled steel producer in North America. It is up 8% as part of a broader uptrend in steel stocks after the sector went through a bit of a correction period over the last few months.

Cameco Corp. (NYSE: CCJ) produces and sells uranium. It is another uranium stock that is up 8% today as part of the broader market move in uranium stocks.

Cassava Sciences Inc. (Nasdaq: SAVA) is a clinical-stage biotechnology company that develops drugs for neurodegenerative diseases. It is up 8% this morning with no significant news driving the move.

Hon Hai Precision Industry Co. Ltd. (OTC: HNHPF) provides technology solutions for various applications across the globe. It is up 7% on the news that Google is acquiring a stake in one of its subsidiaries to advance its opportunities in the metaverse.

Nucor Corp. (NYSE: NUE) manufactures and sells steel and steel products. It is another steel stock that is up 7% on the broader rally in steel stocks.

Inspire Medical Systems Inc. (NYSE: INSP) focuses on the development and commercialization of minimally invasive solutions for patients with obstructive sleep apnea. It is up 6% after reporting preliminary results for Q4 and 2021 showing rising demand for its solutions. 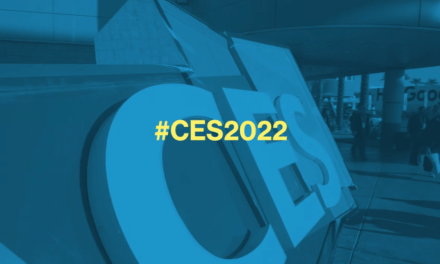 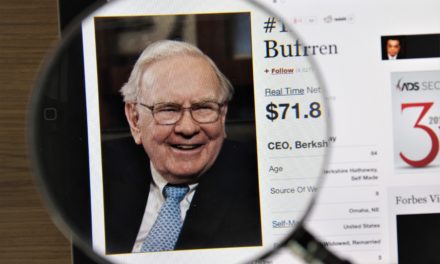