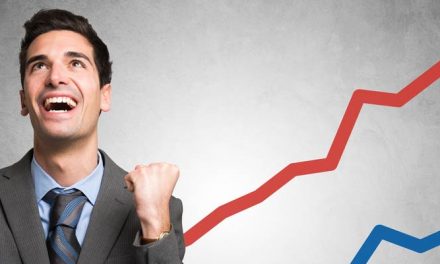 This week investors witnessed an event that hasn’t been seen in over a decade.

Many portend that when this phenomenon occurs, a recession may be looming.

This event is an inverted Treasury yield curve. 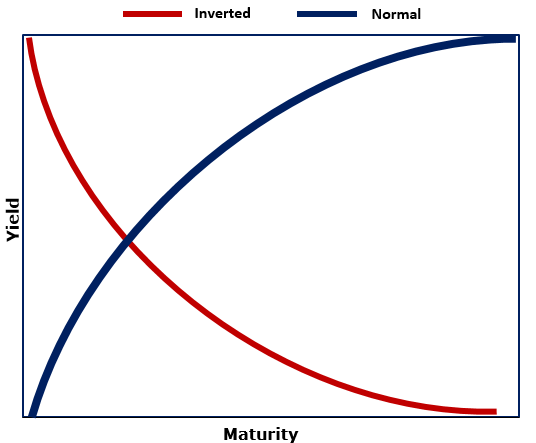 This inversion occurs when investors believe an economic slowdown is possible, so they seek longer-term investments for safer keeping.

This increased demand for longer-term bonds cause their yields to fall. That pushes yields on short-term notes and bills higher, making them more appealing to investors.

This is the first time the yield gap between the two- and five-year Treasurys has turned negative since before the Great Recession.

The chart below depicts how the S&P 500 Index performed after two past Treasury-yield reversals. The first noted reversal was in 1998, the second in 2005.

Of course, past performance is not indicative of future results. But this chart may predict that the S&P 500 has room to grow. 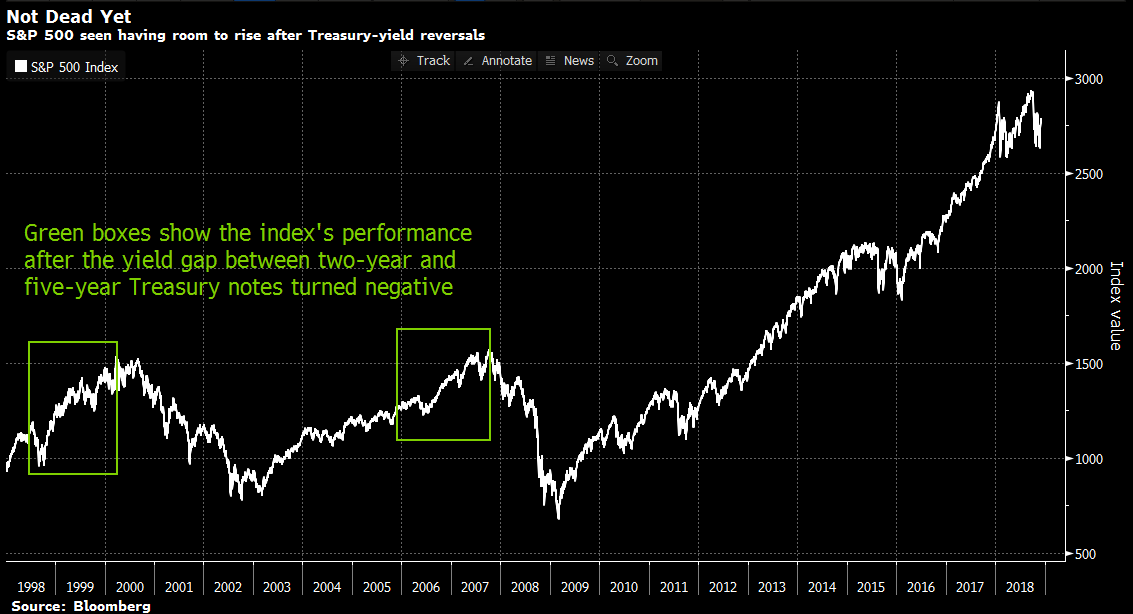 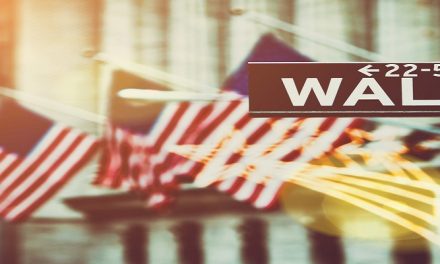