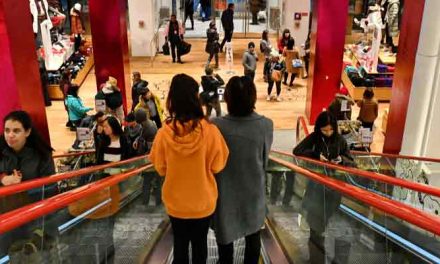 One of my earliest childhood memories was getting lost in our local New Jersey mall because I wandered into a Spencer Gifts, while my parents waited in line at the Orange Julius.

Malls were once the symbol of a booming consumer culture. A place where teens could spend afternoons roaming freely, riding escalators and milling between Claire’s and Hot Topic.

Malls were immortalized in pop culture as the setting for movies such as Clueless, Mallrats and Jackie Brown.

Every trend must eventually come to an end.

The peak for malls likely happened in 1992, when the Mall of America opened its doors in Bloomington, Minnesota.

With 520 retail stores among 4.9 million square feet, the behemoth also boasts the world’s largest indoor theme park and an aquarium — with 100 sharks and 5,000 sea creatures.

Sociologist George Ritzer once dubbed malls the “cathedrals of consumption.” In that case, the Mall of America is capitalism’s Vatican City.

Malls have fallen on hard times. In recent years, the rapid growth of e-commerce and big-box retailers has clobbered anchor tenants like J.C. Penney and Sears.

These department stores were vital in driving foot traffic into the rest of the mall, and their disappearance is having a domino effect on smaller retailers.

In some cases, what was once a thriving social scene is turning into a ghost town. Eerie photos of abandoned malls are popping up all over the internet.

If this trend persists, Credit Suisse estimates that 20% to 25% of malls will close in the next five years.

In recent times, real estate investment trusts (REITs) that specialize in malls have underperformed in the market.

Just like the malls they operate, these stocks haven’t been a fun place to hang out.

However, if you look behind the doom and gloom, you’ll find that a few mall REITs are positioned for a brighter future.

When the investing herd is decrying the “death” of anything, it’s always worth taking a closer look to see what possibly might go right.

Although it may seem like malls are going the way of the dinosaur, not all malls are facing extinction.

Some are faring much better than others.

Mall operators are adapting to the changing retail landscape by transforming their properties into mixed-use facilities. They’re bringing in hotels, apartments, office buildings and entertainment properties.

Let me first explain the REIT structure and why it makes sense for a stock portfolio.

For starters, REITs are a nice way to diversify your stock portfolio by adding exposure to real estate.

It’s easier to buy a REIT than go through the hassle of buying a rental property and either hiring someone or playing the role of landlord.

Keep in mind that the IRS treats these dividends as ordinary income, and they are subject to your income tax bracket.

Since most investors fall in the 22% or above tax brackets, this means the dividend is taxed higher than the 15% to 20% on long-term capital gains.

Due to this factor, it makes much more sense to hold REITs in a tax-advantaged retirement account, such as an IRA.

The key metric in assessing the relative value of REITs is the funds from operations (FFO), not earnings.

The reason for this is that REITs take huge depreciations for tax purposes, even though the company isn’t actually spending a dime.

The FFO number adds back in the depreciation to give a better picture of the REIT’s profitability.

The Goldman Sachs of Mall REITs

The company operates 217 properties. You might have already visited some of them, such as the Mills or Premium Outlets.

Simon also owns half of the top 10 most valuable REIT-owned malls in the U.S.

For the past six years, FFO has been steadily increasing at a 10% rate, with a current price-to-FFO ratio of 14.6.

SPG has taken a page out of the Mall of America’s playbook, gradually transforming its malls into mixed-use centers featuring hotels, apartments and even office space. The idea is to create a sustainable level of foot traffic to keep the retail tenants alive.

One concern: Sears is a major tenant in Simon’s properties, and its store closures are leaving a massive amount of vacant retail space.

However, Simon has been planning for the inevitable closing of Sears stores for a few years.

On a recent earnings call, CEO David Simon claimed that Sears was “in the rearview mirror” and outlined plans to spend $1 billion to repurpose those now-vacant spaces.

After a 15% price pullback from its 2016 highs, this consistent performer is offering an attractive shopping opportunity. 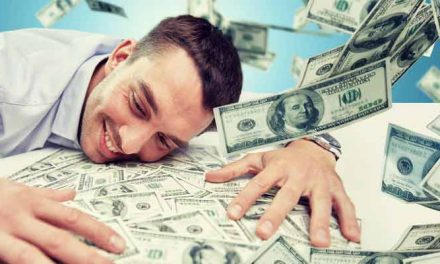 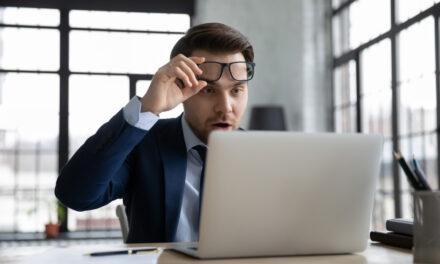