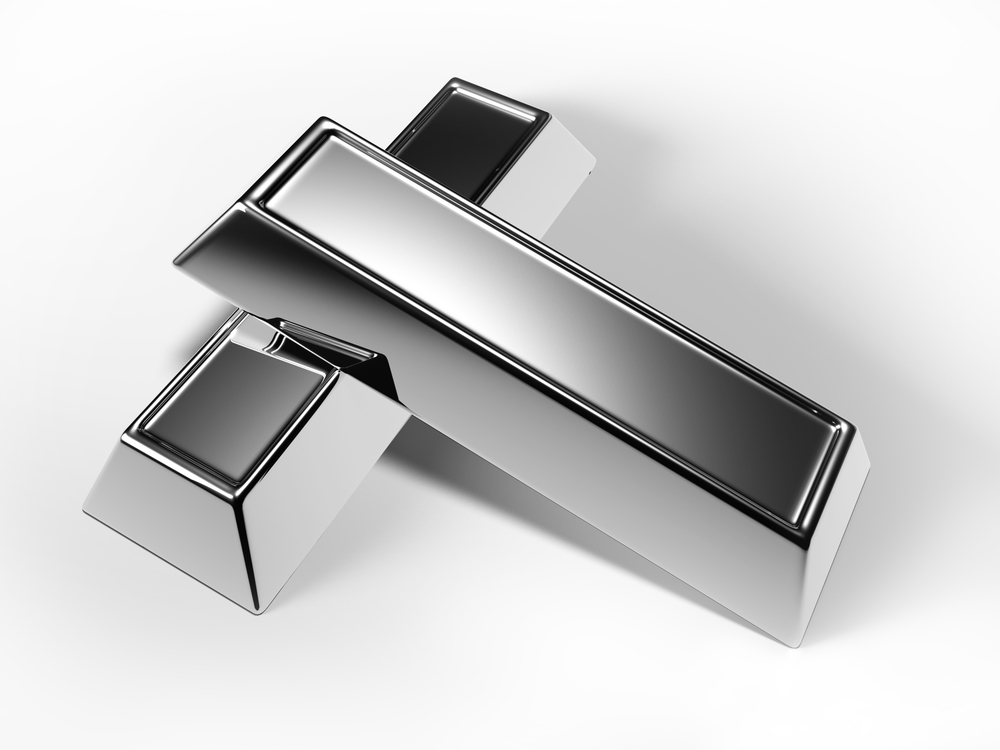 Have you ever seen the inside of one of those “buy gold for cash” outfits? I ventured into one years ago back in my days as a reporter.

It was one of the most extraordinary sights you’ll ever come across. This was an industrial-sized operation (which later went bankrupt): dozens of people sitting at long tables, sorting and opening packages. Cut the flap on one and out plops an extracted gold tooth filling. From another, a gold necklace chain. Reach into a third bag, and someone has sent in Grandpa’s gold watch.

Silver, too, has a handful of major recycle sources. Leftovers from industrial uses make up the lion’s share, along with old silverware and recycled jewelry.

These days, there’s just one problem (and an opportunity if you’re a precious-metal investor like me): No one wants to part with their “old gold” and family silver anymore.

Who would, with the kind of prices the spot market assigns for gold and silver right now?

The World Gold Council, in its latest report on the topic, said the volume of recycled gold hitting the market in last year’s third quarter dropped to 252 tons, down 6% from 2014 levels.

Low and Getting Lower

It’s the latest in a long string of declines for the supply of scrap gold in recent years, and part of a cycle that loosely follows the price of precious metals. According to the World Gold Council, in 1999 (with the market price at a generational low in the $250s per ounce) recycled gold made up just 17% of the total supply. It peaked at 42% by 2009 as gold was climbing into the $900s. Of course, in 2009 it seemed nearly everyone was emptying their drawers of junk jewelry and unwanted heirlooms.

As of the third quarter last year, we’re down to 25% again and likely to drop further in the quarters ahead.

Silver continues in much the same manner. The peak of silver prices in 2011 at nearly $50 an ounce encouraged people worldwide to cash in a record 206 tons of recycled silver, according to the Metals Focus research firm and the Silver Institute.

Fast-forward to 2015, and the only category where silver continues to be recycled in larger amounts is in the industrial sector (an estimated 91 tons). As for the rest, it’s down pretty much across the board (and likely to be even lower by 2017).

Old silverware? The tonnage is down 43%. Silver from photo negatives? Off by 30% (and in terminal decline anyway because of digital technology), along with about a third less recycled silver jewelry too. Even the old mainstay of coin shops everywhere — melting down souvenir silver dollars and the like — is less popular. Only 6 tons, about 19% less than 2011, came to the market last year.

I don’t need to tell you what this means in terms of supply, demand and future prices for both gold and silver. But I’ll add a second, often overlooked factor about the silver market…

More than half of the world’s “new” silver — not the recycled stuff but the ore taken out of the ground every year — isn’t mined as a result of an honest-to-goodness silver-mining operation. Instead, it’s a byproduct of a miner digging for other minerals such as copper and zinc.

Now think of what’s happening in those particular metals markets — they’re all way down in price just like silver and gold.

And what’s happening as a result of these seemingly eternal price declines? Mining companies are reluctantly shutting down mine after mine. As a result, global copper supplies — previously forecast to be in surplus for 2016 — will likely be in a deficit instead, according to the Platts metals news service.

Zinc is headed in the same direction. Late last year, Glencore, one of the world’s largest mining companies, announced the closure of its giant zinc-mining operation in Australia in a move analysts at Woods Mackenzie say is likely “to have lasting market impact.”

What does that mean for silver? It means that not only is there less silver scrap being added to the global market, but likely a lot less of the new stuff too — creating an even stronger fundamental backdrop for both metals.

It also points the way toward higher prices as the big macro factors Jeff Opdyke writes about — the Fed’s misconceptions about the health of the economy, interest rates, the dollar and all the rest — make precious metals a favorable asset class for investors once again.