Home » Technology » Rio Tinto Is the Tesla of Mining, Developing the Mine of the Future 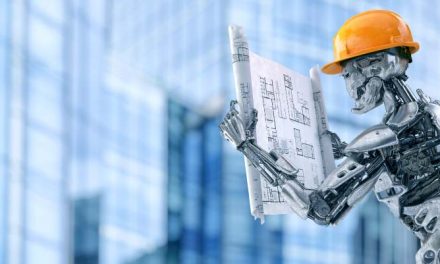 The 20th century saw automation take root in most industries. Automakers are one such industry, especially in the wake of the 2008 crash.

Cellphones, TVs and tablets have also seen a rise in the robotic workforce in the last decade.

But mining has seen few advances in the last half-century. Most jobs are still done by humans, and the risks are large.

Mining usually ranks in the top five most dangerous jobs. Threats from machines, collapses and fumes are just a few of the risks.

But now one company is challenging this dated paradigm.

The Trailblazer in Mining Automation

Rio Tinto (NYSE: RIO), a $74 billion global base metal miner, is developing the “Mine of the Future.”

Since 2008, Rio Tinto has been developing autonomous devices. It is now ready to implement these techniques into a new iron mine in Western Australia.

The cost for this undertaking is $2.6 billion.

The Koodaideri mine will expand on Rio Tinto’s existing mining infrastructure in Western Australia. This region was a testing ground for much of the technology that is going into the futuristic mine.

Over 80 autonomous trucks are already roving around Rio Tinto mines. By the end of next year, that number will grow to nearly 140.

Sixty percent of the railway is operated autonomously. Management is hopeful that in the coming years that value will near 100%.

And over 3,100 miles of drilling was automated leading up to mine construction. That amounts to nearly enough drilling to reach the Earth’s core.

But automation has come at a cost. Rio Tinto recently announced that production of this mine would be 20% more expensive than originally planned.

However, its annual output will be 7.5% higher than previously estimated.

Rio Tinto is the trailblazer in mining automation. Koodaideri will be the first of its kind, and success with this mine will likely push other major miners to consider similar projects.

Consider Rio Tinto to capture the trend toward autonomous mining. 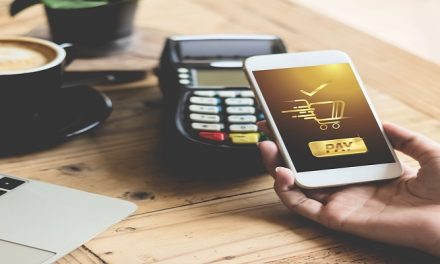