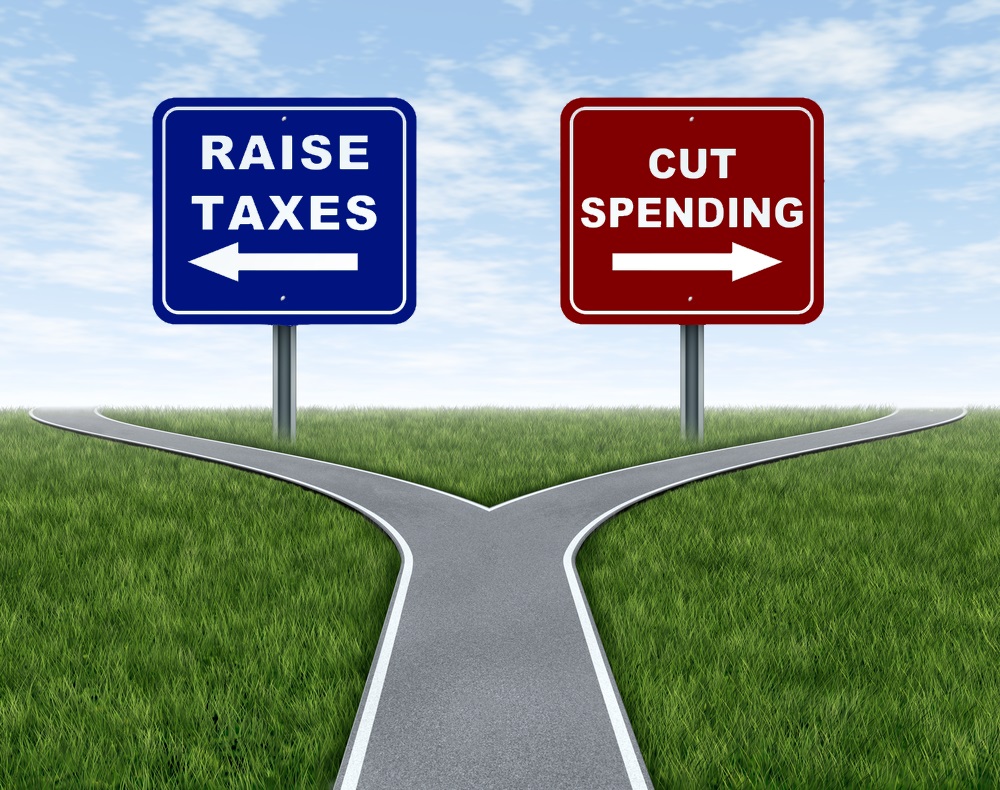 My favorite movie of all time is Wall Street. Not because of the morality tale it tells of greed and capitalism run amok, and, ultimately, of redemption. I love it because it reminds me of my dad (who I did not grow up with) sharing with me his Value Line Investment Survey when I was in high school.

Near the end of the movie, Gordon Gekko points to a painting on his office wall and tells Bud Fox: “That painting cost $60,000 10 years ago. I could sell it today for $600,000. The illusion has become real. And the more real it becomes, the more desperately they want it.”

I will tell you now: The story you are about to read has nothing to do with Wall Street — the place or the movie. It has to do with illusions that have become real, and the desperation with which all of us cling to certain beliefs — even when those beliefs are dead wrong.

What are the immediate descriptions that come to mind?

I won’t lie. Those are beliefs I held, based on years of reporting for The Wall Street Journal and reading the reporting of other major news competitors.

But where do those descriptors come from?

And are they correct?

Given the relevancy of this year’s presidential election, the ever-worsening financial situation our country finds itself in today explicitly because of politicians and their agendas, and what Clinton and Trump have said about their own economic plan and each other’s plan, I went looking for empirical data on the imprint that presidential administrations have left on America.

I found it inside the White House, where data is kept on income and outflow going back to 1789.

The data do not tell the story you think they should. They tell a Gekko-like tale in which illusion has become real.

Republicans, beginning precisely with the Reagan administration, have constructed a fantasy built on an ideology of conservatism. They’ve shaped their media message to appeal to Americans who value fiscal prudence and unobtrusive government. And yet every Republican from Reagan onward has delivered exactly the opposite of that.

They’ve actually done a better job of growing the economy while relying far less on deficit spending than have Republicans.

Let me stop briefly to tell you that I am NOT a Democrat. Nor am I a Republican. I’m not even fully a Libertarian. I am, at best, a chameleon.

I will vote for whoever I think has the best shot of not screwing up as much as their competitor, regardless of political affiliation. So my words here today are not designed to knock Republicans. They’re designed to, I hope, open some eyes so that the mistakes that have led us to federal debt of $19 trillion and annual spending that exceeds our income by half a trillion dollars or more are not repeated.

In a blind vote where candidate names are not known and the only factor Americans can consider is who will best manage the country’s finances based on what debt and deficit will look like four years later, there’s no question that the party in blue — the Democrats — are the better option, based on the last 40 years.

Back to JFK, Democrats (blue) have a history of a more conservative spending pattern, while Republicans have a history of spending wantonly. Bill Clinton actually brought the U.S. into surplus, and, at the time, the Congressional Budget Office (CBO) calculated America’s federal debt would be completely extinguished in a decade. Obama’s early years are largely a function of the disastrous economy and the costly wars that Bush 2 left him with. (And, love him or loathe him, Obama has radically reduced the deficit in his term.)

Starting with Reagan and continuing with the Bushes, Republicans have used their time in office to sharply increase deficit spending. But, as this next chart shows, to what end?

Democrats have proven better at increasing revenue while keeping a lid on spending growth, thereby reducing the deficit. Yes, some of the revenue growth under the Democrats is attributable to tax increases, but even that is part of the illusion that political parties and their operatives spin.

Reagan, long mythologized as a tax cutter, addressed the out-of-control spending in his early years by passing in 1982 and 1984 laws that, together, amounted to what was then the largest tax increase ever during peacetime. He broadened the base of people to pull into the tax system, and he axed tax loopholes.

The three Republican administrations haven’t grown federal revenues very well. Bush 2 didn’t grow them at all, and his father (when you separate him from Reagan) only grew revenues by slightly more than 3%. They have, however, excelled at spending and accumulating a substantially larger deficit for you and me.

A spending deficit ultimately adds to the debt. It represents the money that politicians borrow to pay for the spending plans, and that borrowing ultimately increases what we owe as a nation.

Since the Reagan administration, Republicans, by far, have been the more egregious offenders when it comes to whipping out America’s credit card to pay for their spending plans.

Under Carter, debt as a percentage of our GDP shrank two percentage points to 30%. Reagan and Bush 1 doubled it to 61% — the largest peacetime expansion ever. Clinton reduced it to 54%. Bush 2 cranked it back up to 69% — and because of the wars he left behind and the disastrous economy he bequeathed to Obama, debt quickly ramped up to 90% in the early years of the Obama administration. Of course, Obama added to it with his pricey health care reform, which is partly why federal debt now exceeds our annual GDP, and why the CBO warns that American debt threatens to spiral out of control.

So here we sit…

Another election day races toward us, though certainly not fast enough. We have a choice to make as a country: red or blue?

Neither is particularly appetizing.

But historically speaking, one has the pedigree to at least keep debt in check until a real leader emerges. The other has the pedigree to lead America deeper into hock — and the verbal assertions that, after doing so, we can just “make a deal” and renegotiate the debt, though doing so would technically define a default, setting off an avalanche of economic ill winds that would rip apart America, the world and the currency market.

But even that is an illusion. Presidents don’t have that kind of power alone, and less juvenile minds would prevail.

Nevertheless, that illusion, like so many political illusions, has become real in the minds of many Americans. It shapes the way Americans think about the vote they will cast in November.

Do what you want behind the curtain, just do so knowing that much of the story you’ve been sold about Republicans and Democrats is an illusion.

The empirical reality is that one color has the track record to prove it at least gives some consideration to the financial betterment of the nation. The other has a track record that belies the illusion it wants you to believe.

Until next time, good investing…

American Government: Beyond the Big Two