Growing up in my corner of Florida, there used to be an old gas station on the edge of the Everglades. The proprietor did a lot of business with his oversized, hand-painted warning sign:

Beyond the fuel pumps were a thin two-lane ribbon of asphalt and 90 miles of swampy wilderness. No smartphones. No “emergency call boxes.” And, in most places along the highway, no guardrails either.

You were on your own — much like the economic wilderness we’re all forced to navigate today.

In short, if you were waiting on the sidelines after this year’s monster rally, this is your second chance — and, in my view, your last chance — to buy gold at these prices. And it comes at just the right time.

Gold’s done a full round trip in buyer sentiment during the past 12 months: from being the world’s “most hated commodity” at its lows near $1,050 an ounce 12 months ago to “gotta buy it” status at $1,350 an ounce this summer.

With gold now fallen from those lofty heights, an investor is more likely to ask: “Gold, what have you done for me lately?”

In all, gold’s given back about 60% of its 2017 rally. Yet such sharp declines followed by a resumption of a broader trend higher is a typical early bull market move for this volatile metal. Most famous of these pullbacks was gold’s run to all-time highs in the 1970s.

Starting out at $35 an ounce in the early ’70s, as gold became legal for Americans to own once again, bullion prices soared to almost $190 an ounce in 1975. That’s quite a run all on its own. During the next 18 months, gold prices dropped back nearly 60%, falling to $100 before running to a then-record $800 an ounce in the next three and a half years.

The Song Remains the Same

Most important, when it comes to the companies that dig this stuff out of the ground … nothing has changed.

As The Sovereign Society’s Paul and I have both pointed out in past months, gold mining firms have done a great job getting their costs down and making money to boot.

Paul noted as early as February that the elite companies in this group were making an average of $215 for every ounce of gold they were digging out of the ground and said, in no uncertain terms, to anyone who’d listen: “Stop panic selling gold mining stocks.”

Likewise, after cutting dividends in 2014 and 2015 as gold prices plummeted, many of the same companies have not only reinstituted payouts, they’ve started raising them again. In the meantime, mining firms have cleared away much of their old cost structures. That’s why Newmont Mining, as one example, has been able to drop its “AISC” — all-in sustaining costs — from $1,170 in 2012 to $910 so far in 2016.

The point is that there are many reasons to own gold: for speculative profits, as discussed above; for insurance, as our Jeff Opdyke has noted many times; and for wealth preservation, as Ted Bauman often postulates. But you can’t benefit from any of those strategies without taking advantage of the gift that is low gold prices and low expectations put on our table by Wall Street’s hair-trigger traders. 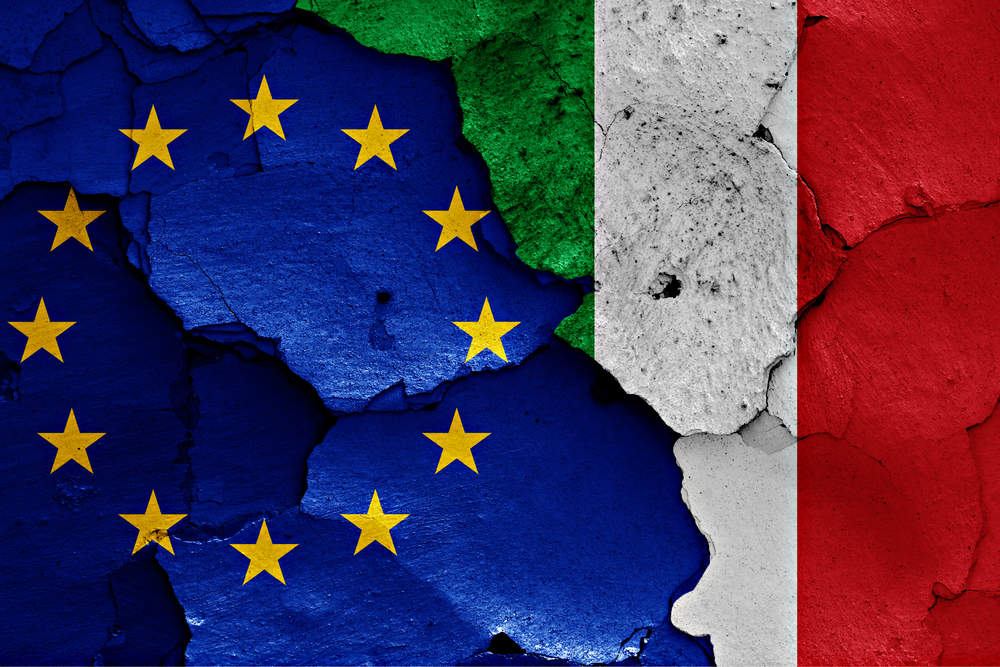 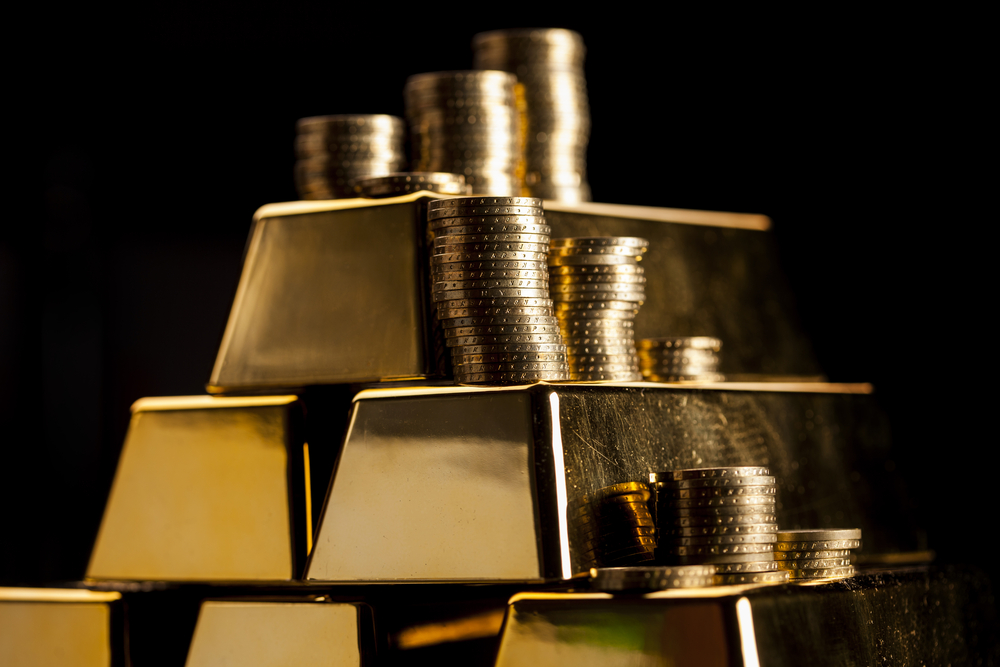 Don’t Give Up Your Gold