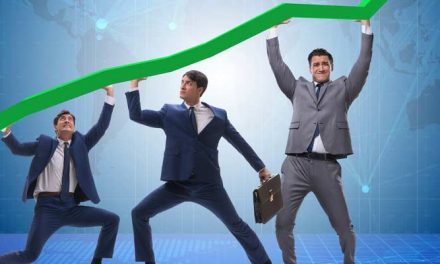 Remember when investors aspired to own hedge funds?

When Bill Ackman and David Einhorn were in their prime, they could almost do no wrong.

Einhorn’s Greenlight Capital shorted Lehman Brothers near the top of the market in 2008. The bank filed for bankruptcy later that year.

People with enough money didn’t care that these funds and others like them charged 2% upfront, took 20% of any gains and locked up their money for years. (Some charged even more.)

They were the best thing going.

The Fall of the Hedge Fund

That’s how these things go.

By the end of 2007, equity hedge fund assets had ballooned to nearly $700 billion.

It was difficult for all these funds to be right … and to outpace the market.

When enough assets move to a strategy, its benchmark often becomes its ceiling.

Many of the managers who opened hedge funds took advantage of an opportunity.

But they weren’t all brilliant. Really, they were connected.

These connections allowed them to open shops and call them hedge funds. That’s not enough to beat the market, though.

According to data service Preqin, more than half of active hedge funds had a negative return. That was also a first since 2008.

Don’t get me wrong, though.

There are some super smart hedge funds out there.

The message here is: Be selective.

Hedge funds make a lot of money … and attract some amazing talent.

More than 20% of active hedge funds earned at least 5% last year. By comparison, the S&P 500 Index was down.

However, they can’t ALL do so.

This exchange-traded fund (ETF) has only been around since 2016. But it has done well over this stretch.

It even outgained the bellwether index when you add in dividends:

The fund currently has 49 positions. Each name makes up about 2% of the fund. Nearly half of them are information technology (IT) or communication services stocks.

It outperforms in the good times. And about as well as the S&P 500 in the bad times.

If you are looking to join Wall Street’s best, I recommend you consider this fund today.