Why Choosing Stock Market Winners Makes You a Better Trader 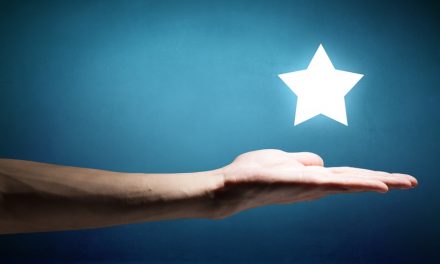 But if you’ve ever invested a nickel in the stock market, he’s someone you should get to know.

I first learned about Eddie from a shareholder letter Warren Buffett wrote in 2002. In it, he explained that Eddie Bennett started as a batboy in 1919 for the Chicago White Sox, the year they went to the World Series.

Eddie then switched to the Brooklyn Dodgers, and they too went on to win their league title. He then moved on to the New York Yankees in 1921. And he was with them when they won the World Series in 1927.

He didn’t attend an Ivy League college, and he probably never had more than a grade-school education.

But he was street smart, and a genius at spotting winners and sticking with them.

In his letter, Buffet said what counted the most was that Eddie knew that to be a winner, you must “work with winners.”

That’s easier said than done, because most investors have no idea how to identify winning CEOs…

Find and Team up With Winners

Imagine it’s 1956 and you hear about this guy in Omaha, Nebraska, who works out of a tiny study that can only be entered by passing through his bedroom. He stays home all day and works in his socks.

This guy is smart — really smart.

Since a few of your friends already vouched for him, you give him $10,000 … and then go back to doing whatever you were doing five minutes before you heard of him.

The “odd guy” from Omaha was Warren Buffett. If you met him in the early days of his career, you would’ve hit the jackpot.

In fact, there are a whole bunch of “Berkshire Billionaires” living in Omaha, Nebraska, who did invest with Buffett.

Now the biggest decisions they face are whether they should donate $100 million to a hospital, fund medical research, build a new wing for a local college … or donate to them all!

In short, Buffett was a winner — and so were the people who decided to follow him.

Investors such as Buffett come around once in a lifetime. However, there are a handful of other great investors who are knocking the lights out right now.

And I’m going to tell you their secret…

In order to take advantage of the “Bennett Investment Approach,” you don’t have to know much about financial statements, interest rates or the annual gross domestic product.

All you needed to do is:

Then you just sit back, watch your net worth increase, and repeat the process again and again.

Wall Street’s best-kept secret is that it’s actually simple to beat the market.

But in order to do that, you’ve got to follow an approach that filters out what’s not important and sticks to what is.

Because with so many distractions and second-by-second market updates, it’s easy for investors to lose sight of the big picture.

That’s why it’s crucial to follow a strategy that takes the water shooting out of a fire hydrant and turns it into a trickle.

To do this, I’ve developed what I call my Alpha-3 Approach.

I don’t invest a dime of my money into a company unless it passes through my three filters:

I use this straightforward strategy in my flagship newsletter, Alpha Investor Report. And it’s already helped me identify several market superstars.

Despite starting my service less than three months ago, my readers already have unrealized gains in the double digits.

Each of our stocks have huge runways of growth ahead of them — yet are still in their early innings with much larger returns to come.

But I don’t just want to tell you about these gains … I want to show you how to benefit from them, too!

I’ve put together a presentation on Alpha Investor Report — and my market-beating approach — for you to check out. In it, I also reveal a massive market trend that I’ve been tracking … as well as the No. 1 way to play it. 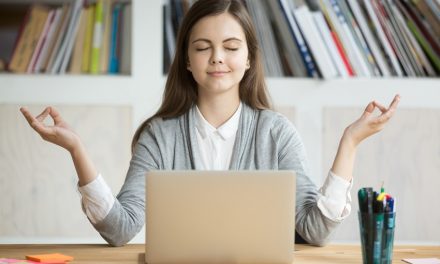 5 Habits of Winning Traders — No. 4: Mental Rehearsal Is Important for Success 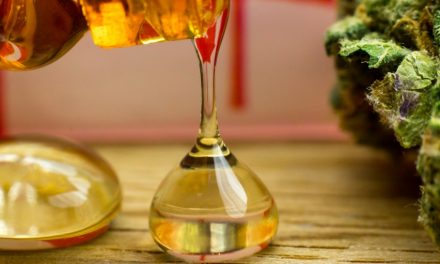 Extractors Are the Next Mega Trend in the Marijuana Market