Here’s a Free Stock Tip for You… 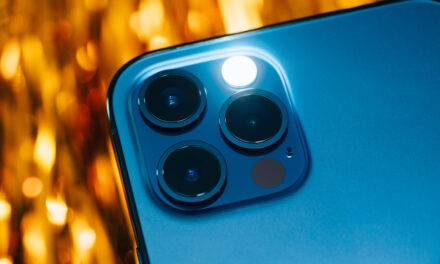 Those of us of a certain age know that “Hoover” means to suck something up in large quantities and what it means to “Xerox” something.

Sure, Xerox defined the act of copying a piece of paper for generations. But its stock is a nothingburger today.

The Hoover Company today is a dying subsidiary of a Hong Kong holding company.

Both companies were one-trick ponies.

They developed successful products. But they failed to innovate beyond them.

You might say “Googling” is the exception to the rule … that parent company Alphabet is very successful.

But even it struggles to monetize business lines beyond ad-supported search.

Meanwhile, one famous company has reinvented itself repeatedly by moving into new product areas. As famous as its products are, they haven’t become verbs.

That’s because this company’s products don’t define it. They’re byproducts of the company’s core business.

And its recent embrace of a remarkable technology tells me it’s about to move into a new business line that’s poised to conquer the world.

An Apple a Decade

None of the above. The core business of the fruit-branded company from Cupertino is innovation.

Innovation is taking an idea or technology from concept to mass market. That’s key to look for in any company.

Innovation isn’t about adding new bells and whistles to an existing product. That’s not enough for lasting success.

The iPhone has become more sophisticated over the years. But they’re still basically a little computer with a phone in it.

That’s a crowded business. Adding more stuff to the iPhone doesn’t make it attractive enough to consumers to maintain market share. Global iPhone sales fell from a little over 23% of the total to less than 12% in the last decade:

That’s why I’m convinced that a recent addition to the iPhone 12 Pro’s camera is about a lot more than better selfies.

Lidar is short for “light detection and ranging.” It sends out invisible laser beams, which bounce off objects and return to the sensor. That data can produce a detailed 3D view of the surroundings, like this:

Lidar is like bats’ use of echolocation to “see” their surroundings. And that’s the clue to what Apple’s up to.

A bat is a living, moving thing. Its echolocation abilities are so sophisticated that it can spot individual mosquitoes in midair and catch them for dinner. That’s even better than a human eye, which can only see things in daylight.

Now imagine a machine … a car, for example … that could detect its surroundings and react to them the way a bat does, day or night.

That’s precisely what the next generation of lidar sensors can do. When combined with powerful microprocessors, lidar allows a car to “see” its surroundings and react to them the way a human driver would … perhaps even better.

That makes lidar the key technology to the coming autonomous vehicle revolution, projected to be worth nearly a trillion dollars a year before the end of this decade. Whoever masters it — and integrates it with a car the mass-market likes — will make a fortune.

From iPhone to iCar

Which brings me back to Apple.

The company has been playing footsie with automobile manufacturers since the beginning of the year.

Put two and two together, and Apple is clearly sending a message to the automotive industry: “We’re developing the technology to make a car drive itself. We’ve put lidar into our iPhone so we can collect data to build the necessary software. Show us you can design a vehicle worthy of Apple standards, and let’s make a deal.”

Let me be clear. I’m not suggesting that you should pile into Apple stock just yet. It’s not the only player in the autonomous vehicle sandbox. Somebody else might win the race.

But Apple’s moves in this direction tell me two things.

First, the company is forging ahead into its next innovation cycle. It needs to replace the smartphone as its premier physical product, and it’s highly likely to be a car.

Second, the smartest, most innovative tech company the U.S. has ever produced has embraced lidar as the key technology for that car.

The upshot is that investing in lidar itself is one of the smartest moves you could make this year. Read the March edition of The Bauman Letter, out later today, to find out more. 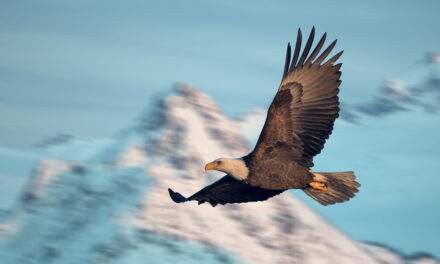 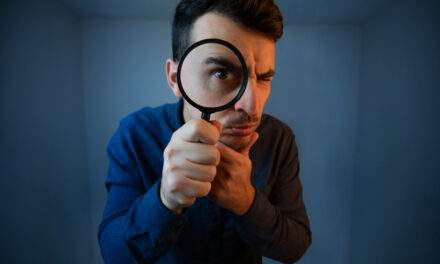