The Company Expected to Ignite a $15.7 Trillion Industry That NO ONE Is Talking About

According to Wall Street Legend Paul , there’s a technology that’s on the brink of impacting nearly every industry on the globe.

Overall, this technology is expected to have a $15.7 trillion impact on the global economy.

The thing is, the technology has been around for years, but we’ve been unable to harness its full potential – until now.

A Midwestern company has created the catalyst that’s going to propel this technology to astronomic levels, and the most exciting thing is, NO ONE is talking about it.

Well, almost no one. Paul is talking about it. He’s so passionate about it, he released an eye-opening presentation that blew people away.

After all, his track record speaks for itself. 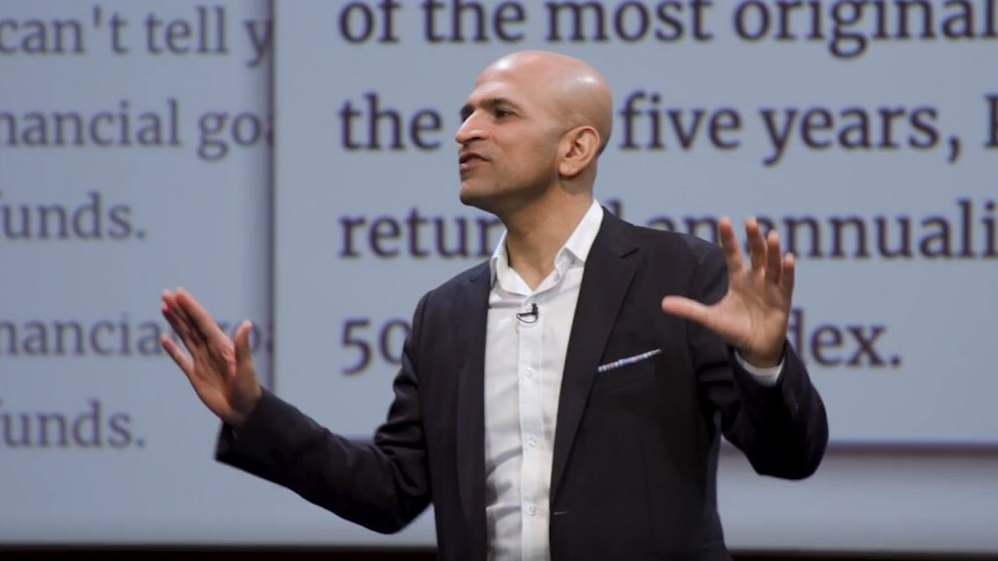 He managed a $5 billion hedge fund that was once recognized as one of the “world’s best” by Barron’s (Kiplinger actually ranked it in the top 1%). After Paul joined the firm, assets under management ballooned to $25 billion as his particular fund soared 400%.

His personal track record is equally impressive, with monstrous gains such as 696% on Ariad Pharmaceuticals, 736% on Coeur Mining and 2,539% on Sarepta Therapeutics.

That’s why his advice has been sought after and featured on CNBC, Fox Business News, Bloomberg TV and more. 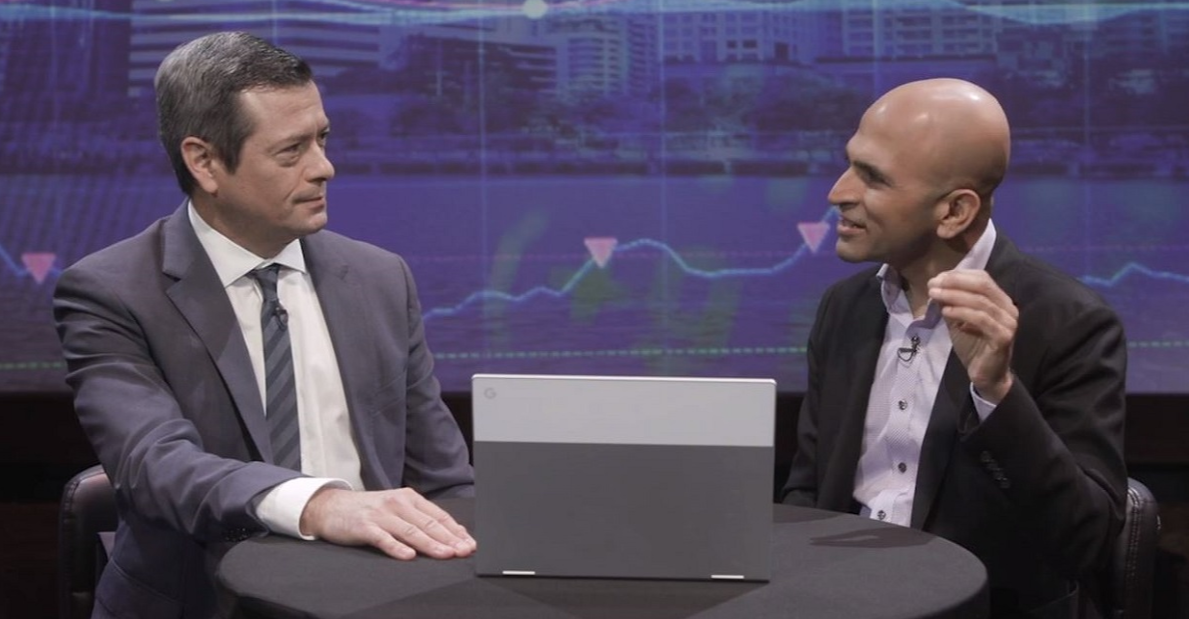 His secret is a proprietary strategy, honed over years of experience, for pinpointing exactly which stocks are poised for growth and the best time to get in (and out) for maximum gains.

It’s how he made a279% gain on Facebook, back when most investors were still asking how they were supposed to be profitable.

And now he’s sharing his proprietary strategy with hard-working Americans. Once he made his fortune on Wall Street, he retired from the unforgiving pace and turned his attention to Main Street. He’s letting everyday folks look over his shoulder to see all of his research and recommendations, and the feedback has been phenomenal. 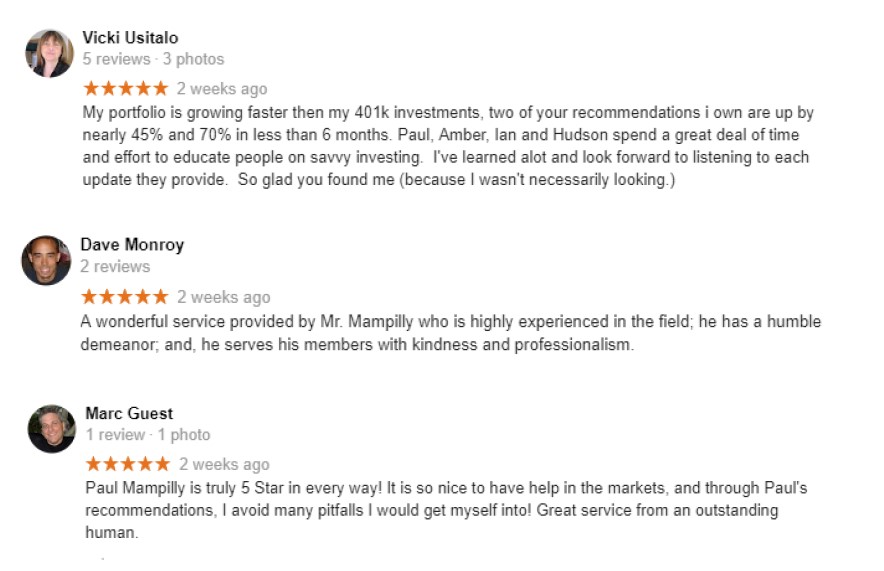 What’s especially interesting is that Paul says the recommendations that helped these folks are nothing compared to his latest find. This company is the KEY to setting off a $15.7 trillion industry, and he explains why here. 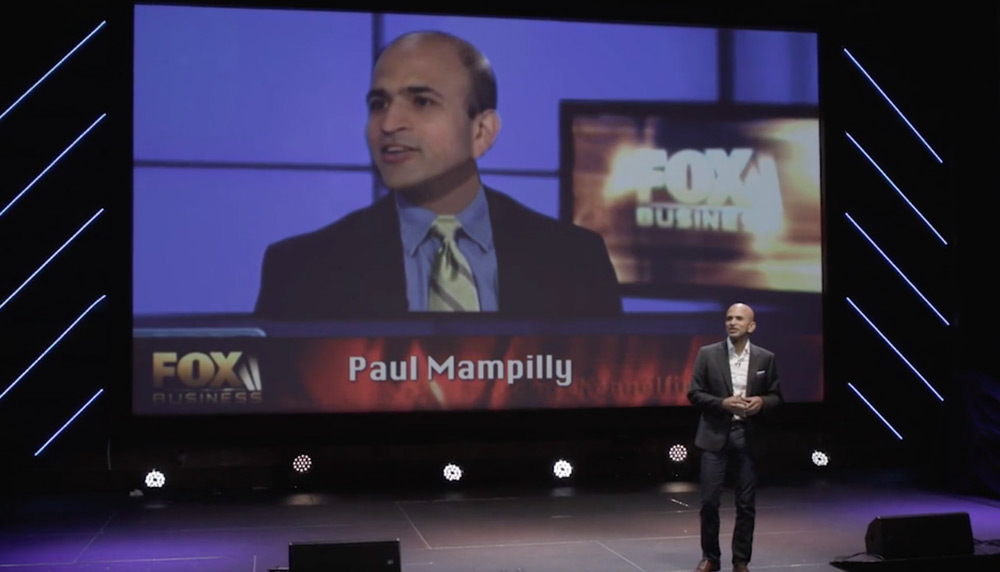 Please Note: Paul says this one company is trading at a super-low level, but it won’t be for long. See how to get in at the right time here.


Legal Notice: This work is based on what we’ve learned as financial journalists. It may contain errors and you should not base investment decisions solely on what you read here. It’s your money and your responsibility. Nothing herein should be considered personalized investment advice. Although our employees may answer general customer service questions, they are not licensed to address your particular investment situation. Our track record is based on hypothetical results and may not reflect the same results as actual trades. Likewise, past performance is no guarantee of future returns. Don’t trade in these markets with money you can’t afford to lose. Investing in stock markets involves the risk of loss. Before investing you should consider carefully the risks involved, if you have any doubt as to suitability or the taxation implications, seek independent financial advice. Banyan Hill Publishing expressly forbids its writers from having a financial interest in their own securities or commodities recommendations to readers. Such recommendations may be traded, however, by other editors, Banyan Hill Publishing, its affiliated entities, employees, and agents, but only after waiting 24 hours after an internet broadcast or 72 hours after a publication only circulated through the mail.

(c) 2018 Banyan Hill Publishing. All Rights Reserved. Protected by copyright laws of the United States and treaties. This Newsletter may only be used pursuant to the subscription agreement. Any reproduction, copying, or redistribution, (electronic or otherwise) in whole or in part, is strictly prohibited without the express written permission of Banyan Hill Publishing. P.O. Box 8378, Delray Beach, FL 33482. (TEL: 866-584-4096)