This Mega Trend Could Yield the Trade of the Decade

Paul has been showing everyday folks how to not just get in the stock market game … but to WIN the game.

And he’s got the track record to prove it…

First, on Wall Street where Barron’s named his hedge fund one of the “world’s best,” and Kiplinger ranked him in the top 1%…

And then, as an independent research analyst where he’s shown thousands of folks the path to financial freedom. 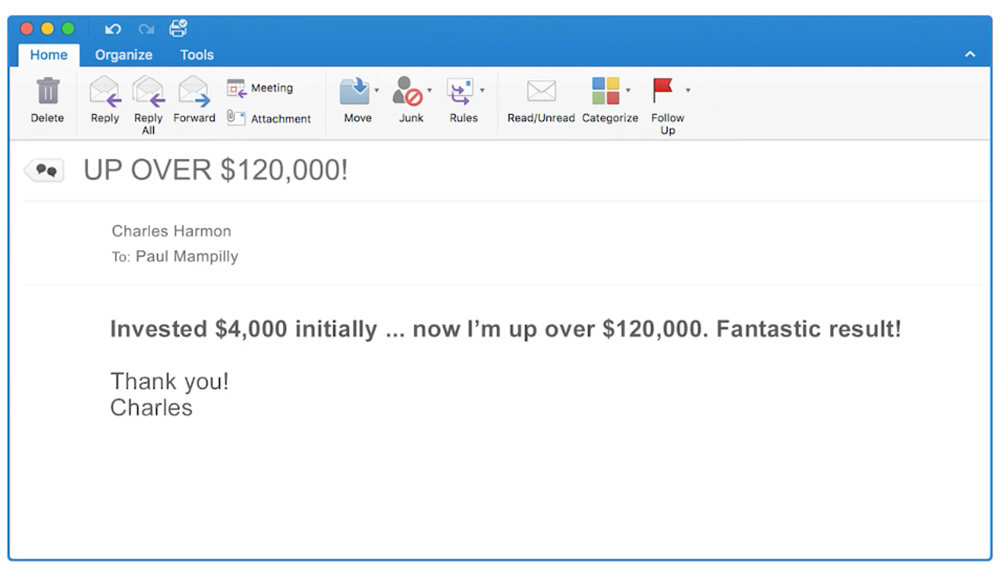 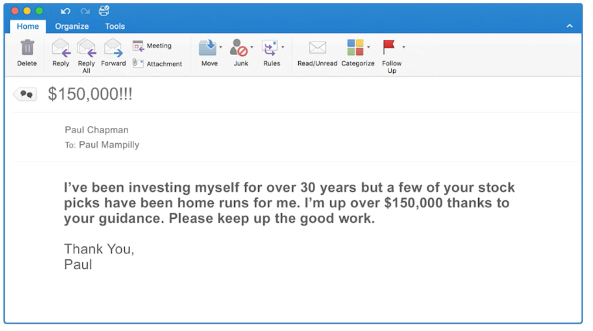 Paul’s new research reveals that stock market returns in each decade have been driven by one dominant mega trend — with the most exceptional stocks in those industries making the biggest gains in the markets.

So what does the next decade have in store?

Paul has been tracking a developing mega trend that Forbes calls “the next big thing in the tech industry.”

And Business Insider says it’s “the future of technology.”

The global impact of this mega trend is expected to reach $15.7 trillion in the next few years…

And Paul believes his recommendation for this mega trend could be the next trade of the decade.

To find out more about this powerful and profitable trend, you can view Paul’s latest research here.

Legal Notice: This work is based on what we’ve learned as financial journalists. It may contain errors and you should not base investment decisions solely on what you read here. It’s your money and your responsibility. Before investing you should consider carefully the risks involved, if you have any doubt as to suitability or the taxation implications, seek independent financial advice.
(c) 2019 Banyan Hill Publishing. All Rights Reserved. Protected by copyright laws of the United States and treaties. This Newsletter may only be used pursuant to the subscription agreement. Any reproduction, copying, or redistribution, (electronic or otherwise) in whole or in part, is strictly prohibited without the express written permission of Banyan Hill Publishing. P.O. Box 8378, Delray Beach, FL 33482. (TEL: 866-584-4096)