People laughed at Paul Mampilly when he went ALL-IN on Google’s IPO.

“I bought every single share I could. I literally went all in. My friends thought I was crazy,” the Wall Street legend explains. “The stock is up over 2,400% since that fateful day.”

He went on to recommend Netflix, Facebook, Tesla and many other stocks that have climbed 500% or more … making millions.

Paul’s uncanny ability to pick winning stocks is the reason Barron’s crowned his hedge fund as the “world’s best,” and Kiplinger ranked it in the top 1%.

But it was a controversial Fox Business interview that made him famous.

As Paul recalls: “The stock market was tanking. Everyone was warning of another 2008 crash. The host turned to me and asked if people should sell. I told him absolutely not. They should buy stocks like Microsoft, Apple and Amazon. They laughed at my recommendations.”

So every year, Paul reveals his No. 1 stock pick…

And now, Paul Mampilly is revealing his No. 1 stock pick for 2020 in this must-see video. 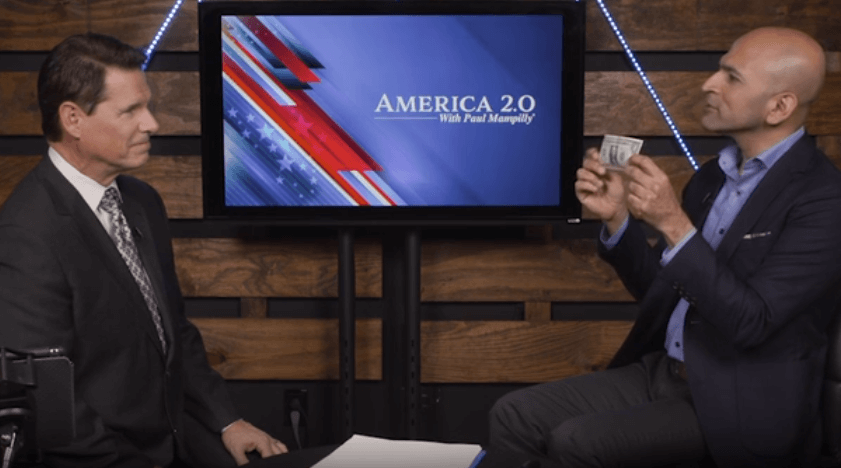