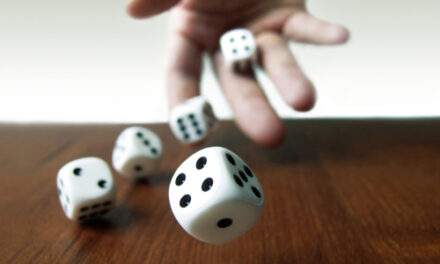 Last week’s earnings moves were insane…Facebook — sorry, “Meta Platforms” (FB) — plunged over 20%.Then, one of its competitors comes out the next day and posts its first-ever quarterly profit.Just like that, Snap (SNAP) surges nearly 60% in a single day.Earnings season is full of wild moves you and I didn’t see coming. And while it may be tempting, betting on them is nothing more than a gamble.You might not like hearing it, but it’s true. Outside of insider info, no amount of research or analysis you could do will ever give you an edge going into an earnings announcement.It’s why I’ve focused on trading stocks after they report earnings.We can use the earnings announcement itself as a boost for the stock, and find profitable trends that develop. (Keep an eye on your inbox these next couple weeks for something really special on this topic.)With all that said, people are making and losing a killing on these big moves. And my unusual options activity scanner picked up some wild plays last week, which can give us some insight.

Just ahead of Facebook’s 20% nosedive, someone laid out $1.2 million with a short-term options bet. They would have lost it all.But another Facebook options trader, who laid out $470,000 on a $310 put option the day before, could have bagged nearly a 10x gain that would have turned into more than $4.7 million.Same with Snap…After the stock dropped on weakness from Facebook, traders were buying both calls and puts on the stock. One trader scooped up a LEAP (Long-term Equity Anticipation Securities, essentially a long-dated option) worth $1.39 million.The next day, they shot up $3 million.And another trader who bought an option expiring on the day of earnings, could have turned their modest $235,000 bet into $1.4 million.These are extreme examples. And these traders wagered hundreds of thousands, sometimes even millions on nothing more than a gamble.But in some rare cases, it pays off handsomely.So, with all that said and being fully transparent that these are nothing more than a gamble, just for entertainment purposes, let’s look at where traders are placing their bets from last week.Below are the top 5 call option trades and the top 5 put option trades my scanner picked up for companies reporting earnings this week. Again, THESE ARE GAMBLES. If you’re going to trade these, trade small.

Again, any analysis or research we try to add to an earnings bet, just doesn’t mean anything.Even if it’s correct, it’s all up to luck.We could even be wrong with our research, meaning the reason the stock would rise or fall, and still get the trade right.Earnings are a truly volatile time of the year and have the potential for big gains. Just make sure you understand the risk. We’d be lucky if just one of those trades highlighted above returned a triple-digit gain.The truth is, most are going to expire worthless and turn into quick losses.But… maybe you know something I don’t. You see one of the stocks and it just clicks.I don’t know. I just know this is an exciting time of the year and we have all this data.Let’s see if some of these unusual options trades begin to hit. I’ll revisit some of these in next week’s issue and see if any of them made it out big.That’s all for today. But I do have a special announcement for later this week…On Thursday, I’m launching a brand-new YouTube series called Quick Takes LIVE.In this series, I’ll go live at 11:15 a.m. ET to deliver my off-the-cuff takes on stocks that you call out to me in the chat box.It’s an exciting new approach to our content that I know you’re gonna love.I look forward to what you bring to the table.Regards,

Chart of the Day:A Good Spot to Buy? 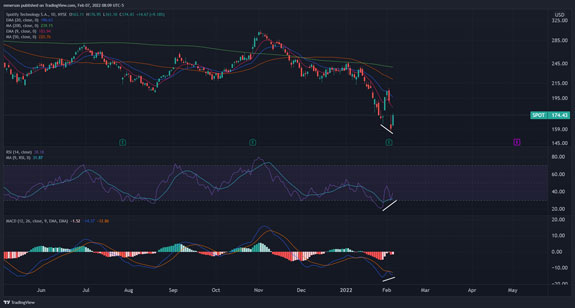 Normally I don’t talk about specific companies in Chart of the Day. I like to give you a broad market picture that can help inform smaller-scope trading ideas.But the Spotify story right now — and the valuation — are hard to ignore.Unless you’re completely out of tune with the internet discourse (and if you are, you live an enriched life and should keep it that way), you know that Spotify and Joe Rogan have taken heat the past few weeks for some of Rogan’s choice of guests on his show.I won’t go into further detail than that, as this isn’t really the place for it.All you need to know is that Spotify’s stock has taken a bit of a haircut in response. But the chart action tells me this will be short lived, and SPOT is at least good for a trade here.It has that classic sign of an oversold bounce about to reverse: Bullish divergence on the momentum indicators.When I see that, I can’t help but be tempted to bid.On top of that, Spotify is down more than 50% from its all-time high a year ago. It just beat on earnings and remains the predominant music streaming platform on the market. If you have the stomach to buy a tech stock in this volatile environment, you could do a lot worse than buying SPOT here.Regards, 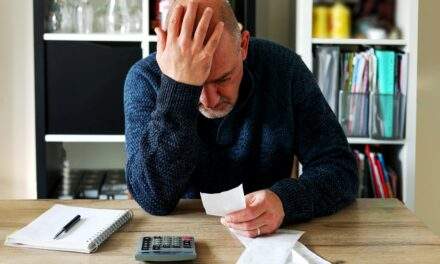 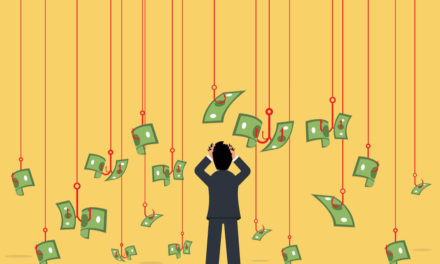