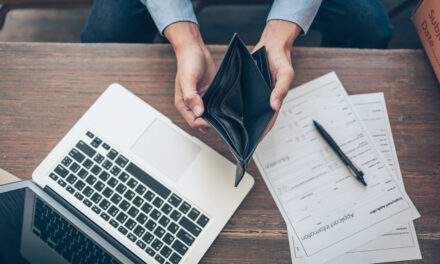 Some of my best friends are financial advisers. They’re nice, smart people. But when it comes to investing, they’re just wrong on almost everything they say.

They like to push buy-and-hold strategies. They advise their clients to use stop-loss orders if they’re worried about losses. These are both popular ideas, but ultimately bad ones.

I don’t agree with buy and hold. It obviously hasn’t treated investors very well in 2022. And if you’ve been following me for some time, you know that using short-term trading strategies like options is my favorite way of building wealth.

I’m also not a big fan of stop-loss orders. I get why advisers recommend them… They’re supposedly designed to take you out of losing investments before the losses get too big. It sounds like the responsible thing to do.

But really, these orders are little more than a big glowing sign on your back that says “take my money.”

The Dangers of Stop Orders

The notion of a stop order seems appealing at first. You just enter a sell order below the market price. It’s triggered when prices fall to that level.

The stock falls to $80. You sell your shares. The stock keeps falling to $60. You feel good about avoiding the larger loss.

Market makers see every sell order that comes through. Their job is to fill orders — stop-loss or no stop-loss.

They don’t know you only want to sell if prices keep falling. They fill every sell order they see. Prices rally when the last sell order is filled. So if a stock falls to $10.50 and a stop is at $9.75, if there aren’t any sell orders, the stop will still be filled well below the market.

Many traders accept that fact. They know prices often reverse after their stop is filled. But they believe stops are important. So, they use them anyway.

The truth is stops don’t work, even in an ideal scenario. That’s not just my opinion, I’ve proven it.

I’ve tested hundreds of strategies. It’s a trivial process to add a stop-loss to a test. Doing so, I’ve discovered that no system ever benefitted from a stop-loss.

That may surprise you. But I base that conclusion on concrete data.

To prove it, let’s look at two charts from a time when stop-loss orders would’ve been a devastating choice…

On May 6, 2010, at about 2:30 p.m. ET that afternoon, the Dow Jones Industrial Average fell about 600 points in five minutes. That was about 6%. The market recovered that loss within 45 minutes. The wild market action became known as the flash crash.

We can see the impact of stop-loss orders in ETFs that track the S&P 500 like SPY and IVV.

Below, you can see SPY. The price of the ETF closely tracked the index.

Next is a chart of IVV.

In 2010, IVV had a slightly lower expense ratio. This made it appealing to individual investors trying to save a few cents in costs. These are the kind of investors who use stops.

The lows on May 6 are dramatically different. While SPY fell as much as 10.1%, IVV was down 24.6% at its low. That’s because IVV doesn’t track the S&P 500 as closely as SPY. It’s also because stop orders placed ahead of time resulted in a move in IVV that was unrelated to the market action.

IVV closed slightly lower than SPY. But after these dramatic drops, trading was back to normal the next day.

Investors with stop-losses sold when IVV was down more than 20%. But there was no need to sell. That short-lived crash had been a false alarm that automatically forced investors out of their trades because they had entered stops.

Regulators investigated the crash. They found a mutual fund firm near Kansas City that sold about $4 billion worth of S&P 500 futures in 20 minutes, to hedge their market risk. That caused the crash. When the selling stopped, prices recovered.

If you simply did nothing in those 20 minutes, you were fine. If you had a stop, you sold into the crash and missed the recovery.

This is a stark example of how stops hurt. You might think it’s a special case. But it’s not. My test results show stops always end in selling at the wrong time.

Instead, the more prudent move is to use rules. Instead of automatically selling when the price hits a certain level, you can use any number of different conditions to tell you when to sell.

You can sell, for example, when prices cross below the 200-day moving average. You can sell some technical indicator crosses into overbought territory. These rules-based strategies consistently perform better than any kind of stop-loss, and your portfolio will thank you for using them instead. 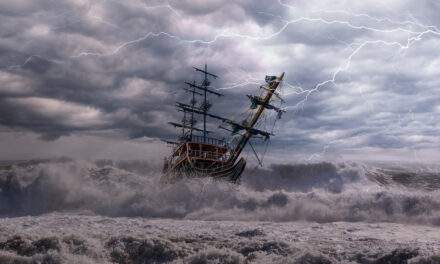 Sail Into the Storm 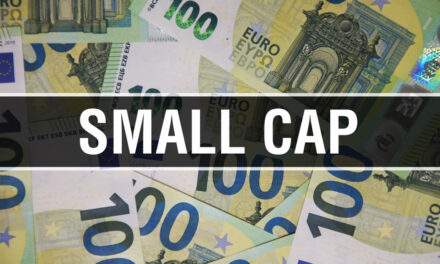 When You Should Invest in Small-Cap Stocks