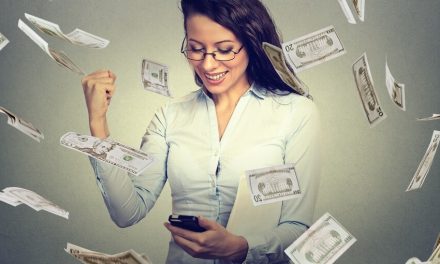 “Sell in May and go away” is a phrase you’ve likely heard before — more than you’d care to with May starting tomorrow.

The phrase is only half of the well-known adage. It describes the historical weakness seen in the market from May through October.

The other half, which has dropped off over the years, is “… and come back on St. Leger’s Day.”

St. Leger’s Day refers to one of the oldest thoroughbred horse races. It occurs in mid-September across the pond in London. It’s the last leg of the British Triple Crown.

The notion is simple. Stockbrokers leave in May for summer vacation, and they don’t come back until after the final race.

This had a major impact on the stock market. It’s made that period (May through October) weak when compared to the other six months of the year.

But we are in the 21st century now, and I am going to give you a more actionable point about the next six months. Plus, it is time to put a new spin on this classic saying.

“Come May, Diversify Away”

For more on this actionable approach to May, watch my video below.

We don’t want to ignore the weakest six months of the year. I respect the notion of “sell in May and go away.” It reflects the six months when the market has underperformed.

However, it’s time to update the saying with something more actionable than going away for six months.

By not sitting idly on the sidelines, we’ll find unique opportunities to increase our investments throughout the weakest months of the year.

Studies show that staying invested from May through October increases your overall returns.

This is true, even with the truth behind the saying. May through October tend to underperform the following six months.

That’s why it’s time for a new adage to cover the May through October period. The one that fits best is “come May, diversify away.”

This tells us not to simply exit and sit on cash for six months, but to diversify our holdings into sectors that are more promising over this six-month period.

I have found several sectors that have strong seasonal trends over the next six months, and they have outperformed the market.

By diversifying your portfolio into these sectors as we head into May, you can boost your portfolio even more during the weakest six months of the year.

Here’s how you can take advantage of it…

Stay Invested in May With an ETF

One of the sectors that has a strong rally over this period is the consumer staples sector.

This exchange-traded fund (ETF) owns a basket of about 33 consumer staples stocks. These are companies like Coca-Cola, Walmart and Proctor & Gamble.

This sector produces goods we cannot live without. It doesn’t matter if we are in a recession or a booming economy; we’ll still buy groceries, shampoos and low-priced goods from Walmart.

These stocks are a safety factor during hard times. They help investors stay invested in a historically weak period like the one we see in May through October.

I ran a seasonality analysis for this ETF to determine the key trends to follow. Take a look at the strength from May through October. 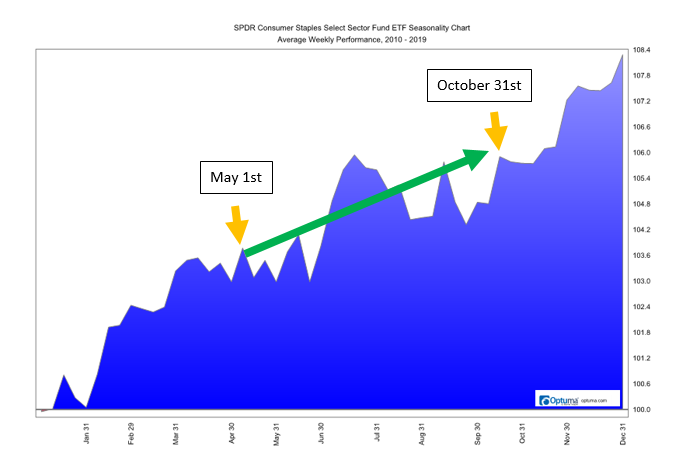 Look at the strong rally in July. It’s a very sharp pop that is rare to see during this time.

It happens despite the broader stock market’s weakness over this six-month period.

As we head into May, this time don’t go away.

Use our new saying and diversify your portfolio into positions that historically thrive during this time period, and continue to profit.

Come May, diversify away. 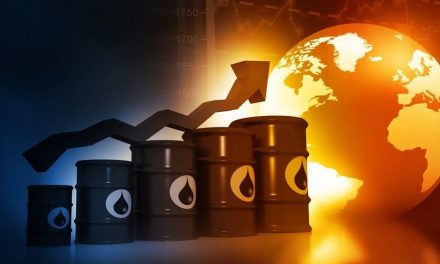 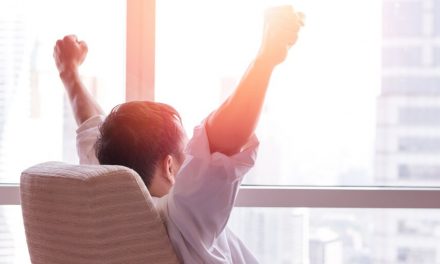