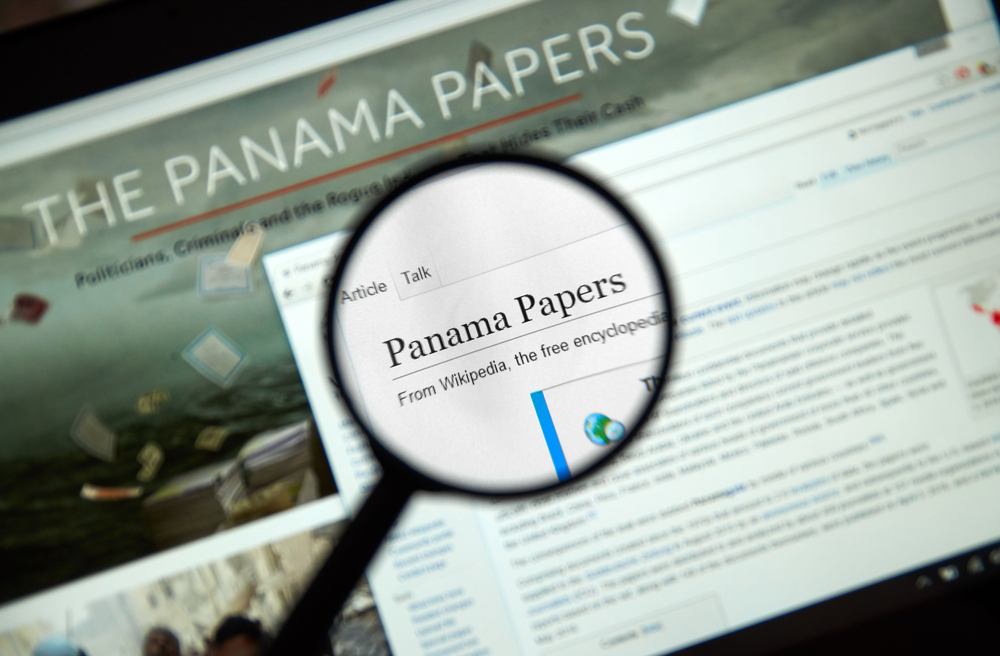 The last two weeks have been an ordeal for those of us in the “offshore” world. I recently spoke to a Panamanian colleague who was nearly in tears of frustration at the wildly inaccurate messages flying around the world about her country as a result of the so-called “Panama Papers.” Indeed, the planet seems to have jumped to patently false conclusions based on shockingly bad reporting.

Similarly, although news reports and commentary blithely refer to shady “Panamanian bank accounts,” the country’s banks actually have little, if anything, to do with the scandal. Most of the shell companies created in foreign countries by Mossack Fonseca’s foreign branches have bank accounts in other foreign countries. Most of the so-called “dirty money” is in European, Asian and U.S. banks.

Despite all this misreporting, public outrage is certainly understandable. After all, outrage is perfectly in order in today’s world — as long as it’s directed at the right targets.

Panama Papers: A Feint in the Wrong Direction

The Panama Papers are a dangerous distraction. The wrong people are being fingered for the wrong things.

As I wrote two weeks ago, having an offshore structure is legal, and often a great strategy. For example, I could relocate my tax domicile to The Bahamas, set up a corporation there and book my writing income through it. I’d pay no corporate taxes in The Bahamas and pay (low) Bahamian income tax only on whatever I paid myself as a salary. The rest could remain in the company’s account as retained profits. As long as I limited my time in the U.S., I’d pay no U.S. tax on the first $202,600 of that salary. What’s not to like?

Similarly, leaders of terror-stricken countries like Pakistan — whose president’s kids reportedly have flats in London owned by offshore shell companies — have excellent reasons to disguise their property abroad. Again, a no-brainer, especially if the Taliban has a fatwa out on you.

Finally, major U.S. corporations like Apple and Google incorporate abroad to take advantage of other countries’ lower tax rates. Unlike us individual taxpayers, they aren’t liable for profits booked to those foreign operations until they bring them home. Not exactly fair, but quite legal.

But you’d never know any of that from coverage of the Panama Papers, which tends to finger a specific type of offshoring — the individual political leader, celebrity or private business with assets abroad. There is no evidence yet (although I’ve no doubt there will be) that anyone has failed to pay taxes on income booked to their foreign structures, or that money held in bank accounts owned by one was obtained illegally.

It’s Not the Taxes, Stupid

Bill Clinton’s personal Machiavelli, James Carville, famously reminded the big dog’s 1992 campaign staff that voters were most concerned about the state of the economy, even if they didn’t realize it: “It’s the economy, stupid.” The same can be said about the Panama Papers. The current “narrative” can be summarized as: “Rich people paying taxes good! Offshore bad!” To the average person, that sounds about right.

But ask yourself: What’s worse than someone not paying their fair share of tax? My answer would be: Someone accumulating so much money that they don’t really need to worry about taxes at all.

Consider whose financial affairs are not being exposed by the Panama Papers leak. So far, none of Wall Street’s “Masters of the Universe,” as Tom Wolfe memorably called them, have been fingered. Nor have any of the CEOs of U.S. corporations — whose compensation packages have climbed higher than a Delta rocket since the 1980s.

These are the U.S. 0.1% — the pinnacle of the income pile, whose outsized wealth accumulation is the key to our unsustainably unequal economy, as well as our unrepresentative democracy. They simply don’t need to hide money offshore from taxation — they have more than they can possibly ever use. Many of them pay a lower tax rate than we do anyway, thanks to the preferential treatment of long-term capital gains and the carried-interest tax loophole.

Is it maybe, just maybe possible that we’re being encouraged to get in a froth about the offshore antics of select politicians, tin-pot dictators, movie stars and the like because it distracts us from asking why Western economies channel almost all of the proceeds of economic growth to a tiny group at the top? Is having people obsess over taxation and income redistribution perhaps better than having tough discussions about why income is so badly distributed in the first place?

You bet it is — if you’re someone who benefits from our rigged economy. Much better to have the torches and pitchforks come out for a few random rich folks in foreign countries than to have people asking uncomfortable questions about the long-term impact of quantitative easing, uncompetitive markets and the revolving door between Wall Street and Washington.

And if the rights of ordinary folks like us to transact offshore are sacrificed in this process of displacement … too bad. Our rights are always expendable … unless we fight for them. 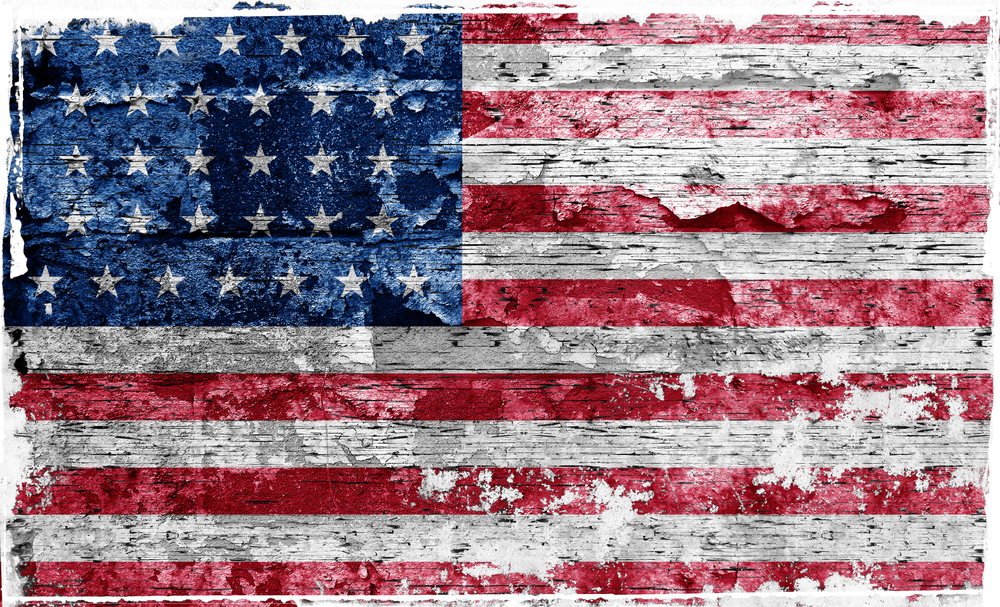