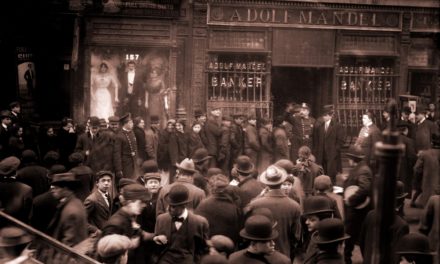 That’s the biggest one-week jump since 2008.

The dollar is too strong. And that’s a problem.

The U.S. dollar is the world’s reserve currency.

Governments around the world want to have dollars on hand. It makes up more than 60% of central banks’ foreign exchange reserves.

About 40% of the world’s debt is issued in dollars even though the United States’ economy accounts for only 15% of global gross domestic product.

The global economy needs U.S. dollars to function. That dependence can become a big burden when its value jumps.

Like the price of gasoline to a traveling salesman. Rising prices makes business that much tougher.

There’s no reason to rush back into the market when a giant risk is hanging over the financial system.

Let me show you in this graph of U.S. dollar and euro swaps. It’s one factor that reveals the precarious situation the global economy is in. 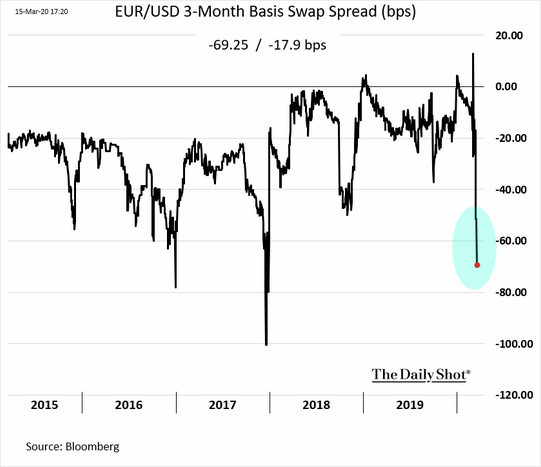 The spread shown in the chart above collapsed last week. That’s because nations are fighting to buy up dollars.

When buyers want dollars, the price of dollars gets bid up.

But when buyers need dollars, the price of dollars gets bid up too fast.

That makes it harder for countries to keep their financial systems functioning.

And it will drag out the bear market and ensure a recession.

A Rescue of 2008 Proportions

The Federal Reserve is trying to prevent an economic meltdown.

It issued an emergency announcement on Sunday.

It and five other central banks agreed to make cash more available for one another. In technical terms, they boosted liquidity.

Liquidity is the short-term availability of U.S. dollars around the globe.

Back then, European banks were plagued by U.S. dollar-denominated loans. Their dollar assets weren’t large enough to cover their liabilities.

It was also quick to cut interest rates and take other measures to prop up the economy.

It’s great to see those reassurances.

But European banks aren’t the problem this time.

Now, global companies are suffering a fallout from the virus-induced supply chain shock. When workers stop going into work, the supply chain grinds to halt.

Banks can help each other out. But it’s harder for that aid to trickle down to the businesses hamstrung by quarantines.

No One to Lend To

Central banks can open access to all kinds of funding. But that doesn’t mean it’ll help the economy.

The Fed wonders why more money isn’t being taken from its aid. Central bank action may not be enough to save the day this time.

Yes, the “buying opportunity of a lifetime” is coming.

But it’s not here yet. It’s too early for the market to price in this U.S. dollar liquidity risk.

Investors should take a wait-and-see approach before betting big on a turnaround.

Stay tuned to Winning Investor Daily for my updates on this.

In the meantime, I’ll continue providing short-term market analysis that can help my readers make money.

In fact, my subscribers had the chance to grab triple-digit gains following my research during the market collapse last week.

Click here to learn more about how you can join in on potential wins. 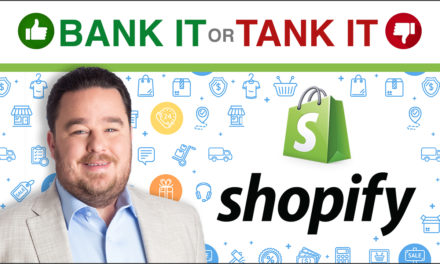