Cybersecurity Is Now a Safety Sector for Investors

You know, I thought I had the cybersecurity sector well-covered already.

If you’d bought the ETFMG Prime Cyber Security ETF (NYSE: HACK) when I started recommending it (or bought the individual stocks I recommend to subscribers), you’d be up 24% or better by now.

But the sell-off of recent weeks taught me something else about cybersecurity investments.

It turns out they’re resilient “safety stocks” as well.

For example, as of Tuesday, the cybersecurity sector (as measured by the ETF’s portfolio) is up 11% for the year.

All this while the Nasdaq Composite Index has dropped to break-even levels. 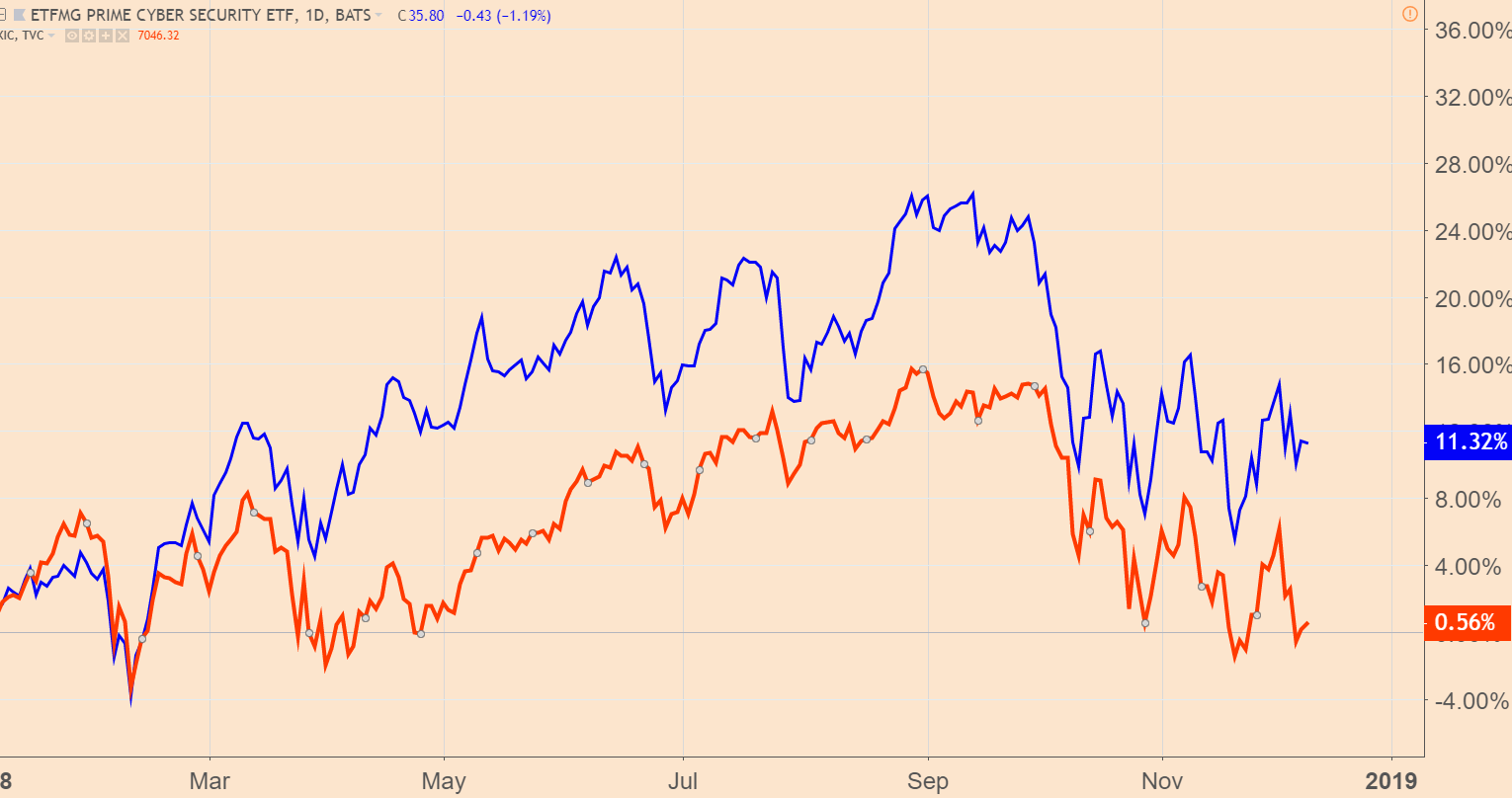 The story is much the same when we look at the decline of tech stocks since the first week of October, when the market sell-off gathered momentum.

Since then, the Nasdaq is down about 9%, while cybersecurity stocks declined just 3.5%.

So how do we account for the better performance?

A Wall of Money Comes Into Cybersecurity Stocks

The answer is as simple as when I first laid out this thesis in 2017: The sector is one of those areas where (to borrow an old Wall Street phrase) the “rising tide” of spending is floating a lot of cybersecurity “boats.”

There’s a “wall of money” coming into these stocks, even now.

The Gartner tech research organization expects expenditures on information security products and services will exceed $124 billion in 2018 when all the tallies are totaled up. And in 2019, it will rise by at least 9% to $124 billion, according to its research.

But those are only the biggest. Most don’t make the headlines. Yet the impact is significant for businesses and their customers.

The attacks are so common, it’s almost like it’s just another added cost of running a business.

The cybersecurity arms race — between hackers and those who’ve been hacked — will continue to get hotter and hotter.

I’ve seen estimates (the numbers depend on the research firm) that global cybersecurity spending will reach anywhere from $173 billion to nearly $200 billion annually by 2022.

The size of the spending number is almost beside the point, which is that cyberattacks — and the counter-efforts to prevent them or minimize damage — aren’t going away anytime soon.

That’s why cybersecurity stocks should remain a key place to put your investment dollars. 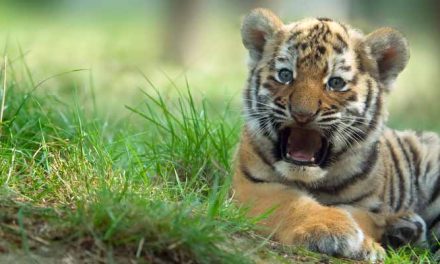