Home » Wealth Protection » Wealth Confiscation » What’s Yours Is Theirs

There is knock at the door. It’s the police.

“We’re here to take your house,” says the officer. “You’re going to be living on the street by tonight … we do this every day.” After hauling you forcibly outside, they screw the doors shut and cut your utilities.

And there you stand, alone on the street … your fully paid-off house now in the possession of the government, which can do with it what it pleases. Most times, they’ll sell it and use the proceeds to buy more cop stuff.

This is civil forfeiture: If police suspect property has been involved in a crime, they can take it immediately, with no recourse on your part.

Oh, and by the way, our likely next attorney general is completely committed to this travesty of justice…

One of my favorite novels is Franz Kafka’s The Trial.

It tells the story of a man arrested and prosecuted by a remote, inaccessible authority. The nature of his crime is never revealed to him or to the reader. His guilt is assumed, the court bureaucracy is vast with many levels, and everything is secret, from the charge to the rules of the court to the authority behind the court — even the identity of the judges. In the end, the accused is executed, still ignorant of why.

That about sums up civil forfeiture. It allows law enforcement authorities to seize any property, including bank accounts, cash and other valuables, without any court proceedings. There is no judge or jury and no prosecutor. There’s no need for one … it’s up to you to prove the “innocence” of your property, not the other way around. As an assistant United States attorney puts it:

The government simply files a civil action in rem against the property itself, and then generally must prove, by a preponderance of the evidence, that the property is forfeitable under the applicable forfeiture statute. Civil forfeiture is independent of any criminal case, and because of this, the forfeiture action may be filed before indictment, after indictment, or even if there is no indictment. Likewise, civil forfeiture may be sought in cases in which the owner is criminally acquitted of the underlying crimes…

This wide latitude makes civil forfeiture attractive to police, who can generally use the proceeds — cash, equipment, vehicles — for their own purposes. Cops are often more interested in confiscating cash than illegal drugs, since the former can be spent.

Donald Trump’s nominee for U.S. attorney general, Senator Jeff Sessions, R-Ala., has been widely praised in some quarters. National Review calls him “a sensible pick that promises to restore some integrity to a Justice Department tarnished by eight years of Obama-administration lawlessness.”

In fact, Sessions is an avowed enemy of individual liberty and limited government. His stated positions include:

In other works, Sessions is an avid supporter of almost every civil liberties travesty about which we have written over the last decade.

What Are You For?

When it comes to civil liberties, Sessions is the swamp.

Senator Sessions is not a conservative … at least not in the way we understand the term here at Banyan Hill. He is an authoritarian statist who places the punitive powers of the state above individual liberties. He rejects the principles that gave rise to the U.S. Constitution and that guided it for most of our history. If anything, on civil liberties, he is even worse than Obama’s two attorneys general — Loretta Lynch and Eric Holder.

For many of us, it’s been easy during the past eight years to explain what we’re against. We just attached the word “Obama” to it, and that explained everything.

We now have an administration in Washington that claims to want to reform the way we’re governed. There’s going to be a real temptation to do the same thing … i.e., to adopt political shorthand to simplify things. As long as they’re cutting taxes, they’re the good guys.

Don’t do it. The most dangerous time of all is when you think you’ve won a big fight … because that’s when you must be able to articulate what you’re for … and I’m sure you’re not for civil forfeiture.

If you’d like to know more about civil forfeiture, my father’s good friend, attorney Brenda Grantland, has published a great book covering this topic, Your House Is Under Arrest. If you get a copy before March 15, you can save $5 by using the coupon code “sucasabb.” 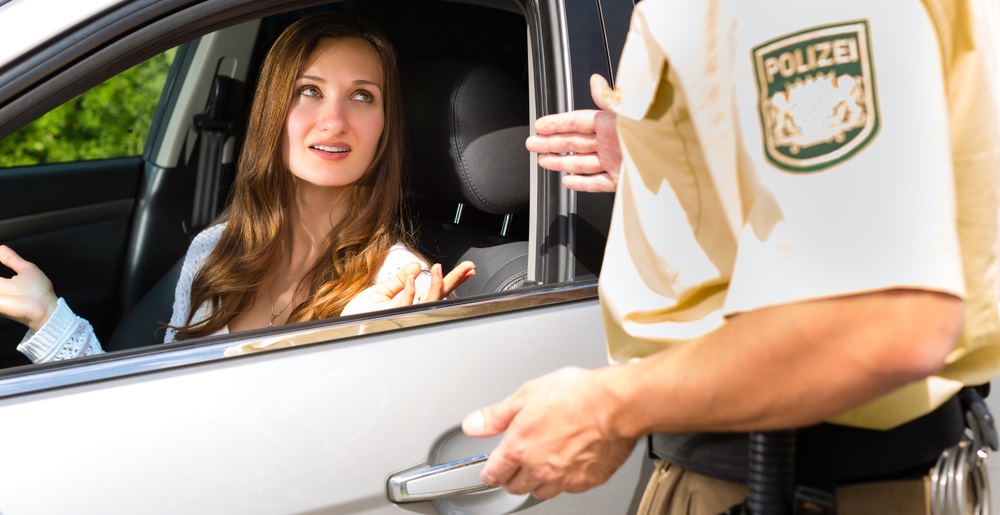