Home » Investing » Bitcoin Is the Newest “Too Big to Fail” Industry

Bitcoin Is the Newest “Too Big to Fail” Industry 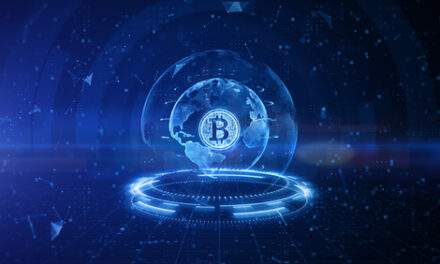 Oil baron J. Paul Getty had no problem borrowing money.He even realized the more money he borrowed, the more power he had.In his words:    “If you owe the bank $100, that’s your problem. If you owe the bank $100 million, that’s the bank’s problem.”This makes sense.Let’s say you borrow $100 million to buy a yacht. You miss some payments, so the bank threatens to repossess the yacht. You call their bluff and say “okay.”Now the bank has to take possession ­— meaning they have to pay maintenance costs and find a buyer. The bank might prefer to extend the loan and let you deal with all that.Like Getty, you’re now “too big to fail.”This concept applies to many institutions today, from banks to large employers. The government reliably bails these industries out in times of crisis, like we saw in 2008.And if you ask me, a new industry was just added to the Fed’s “too big to fail” watchlist. One you’d probably never expect the Fed to care about.So if you’ve put off getting exposure to this trillion-dollar market, you’ll want to change that ASAP…

Large banks are the most obvious example of “too big to fail.”They extend trillions of dollars in credit. A failure could lock up the entire global financial system.The Federal Reserve clearly can’t let that happen, so they step in as needed. And they don’t stop there…  They also monitor large asset classes. Gold is one example. The precious metal often delivers mediocre returns, but many investors continue to hold it. They believe it’s not going anywhere. Gold will always be gold.That’s enough of a reason for investors to have it in their portfolio — and for the government to keep a close eye on the market.And now, believe it or not, cryptocurrency is quickly approaching gold as a “too big to fail” asset class.Before the pandemic, crypto’s market cap was about $150 billion. Now, it’s almost $1 trillion: 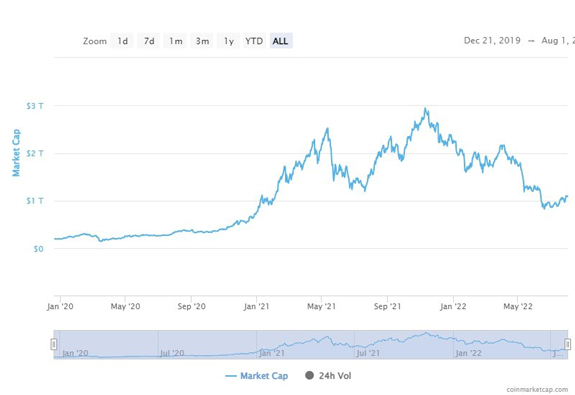 That’s bigger than 495 of the companies in the S&P 500. It’s also about the same market cap as silver.Of course, there’s no reason for the market to be worth this much. There aren’t any “crypto fundamentals.”But regardless, the Federal Reserve won’t just let a $1 trillion market disappear.Thousands of jobs would be lost. Life savings would vanish. Home purchases would be delayed. A crypto implosion would ripple across the world economy, making losers out of millions — even those who’ve never invested a penny.At this size, crypto just might be too big to fail.If you haven’t already, now is an ideal time to consider adding it to your portfolio.But, I don’t recommend you do it the way most people do.

Bitcoin’s market cap is about half of the crypto market. Its price moves are highly correlated with other currencies. If you want access to crypto, bitcoin is the safest way to do it.That being said, I’m not recommending you buy bitcoin. “Too big to fail” or not, this asset is far too volatile to buy and hold. And there’s no good reason to limit yourself to one side of any market.Instead, you should profit off crypto’s notorious declines by trading options on the Bitcoin ProShares Strategy ETF (BITO).This is the first and only optionable bitcoin ETF. And Mike Carr just designed a brand-new strategy to exploit it.This strategy turned a starting stake of $2,500 into $1 million in a seven-year backtest.That’s a 135% annual return…Without the leveraging power of options.Now, thanks to BITO, the potential gains could put a 135% annual return to shame.Just last week, Mike was able to leverage a 10% rally in bitcoin into a 100% gain for his subscribers.And given that the Fed is likely to keep this market around, there are PLENTY more opportunities just like this in store.In fact, I have it on good authority Mike is setting up for a new trade. The signal could trigger any day now.To get his next BITO trade in your inbox, click here to learn more. 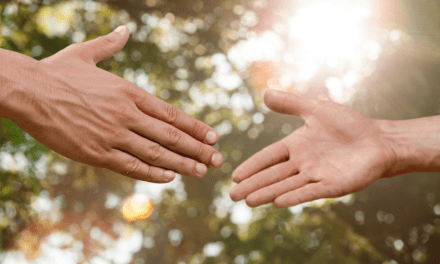 Jason Greenblatt: In the Path of Abraham 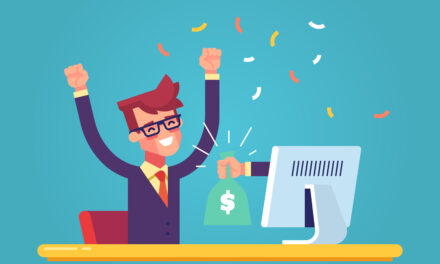