Home » Investing » Stocks » Billionaire Investor David Einhorn Throws in the Towel, You Should Too

Billionaire Investor David Einhorn Throws in the Towel, You Should Too

He’s been out of step with this market rally for a long time. The letter he sent to his investors this week definitely had that “throw in the towel” tone to it.

Noting how growth stocks continue to outperform value stocks by a wide margin, he wrote: “The persistence of this dynamic leads to questions whether value investing is a viable strategy.”

Yup, definitely throwing in the towel, at least on the strategy, if not the fund itself.

The Demise of Value Investing

It reminds me of similar comments from Julian Robertson, another billionaire value-oriented hedge fund manager — until he likewise ran into a seemingly unstoppable bull market.

Maybe you can guess when Robertson wrote these words:

“In a rational environment, this [value investing] strategy functions well. But in an irrational market, where earnings and price considerations take a back seat to mouse clicks and momentum, such logic does not count for much,” wrote this noted hedge fund manager.

“The result of the demise of value investing has been stressful to us all. And there is no real indication that a quick end is in sight.”

Robertson really did throw in the towel, closing all six of his hedge funds and returning billions to his investors.

And when did Robertson send out that letter to his investors?

Heading for the Exits

Not every “I’m quitting this game” letter is so well-timed, of course. But it’s hard not to notice the number of successful value-based hedge fund managers heading for the exits or returning significant amounts of money to their investors (because they see few opportunities to invest at the market’s frothy levels): 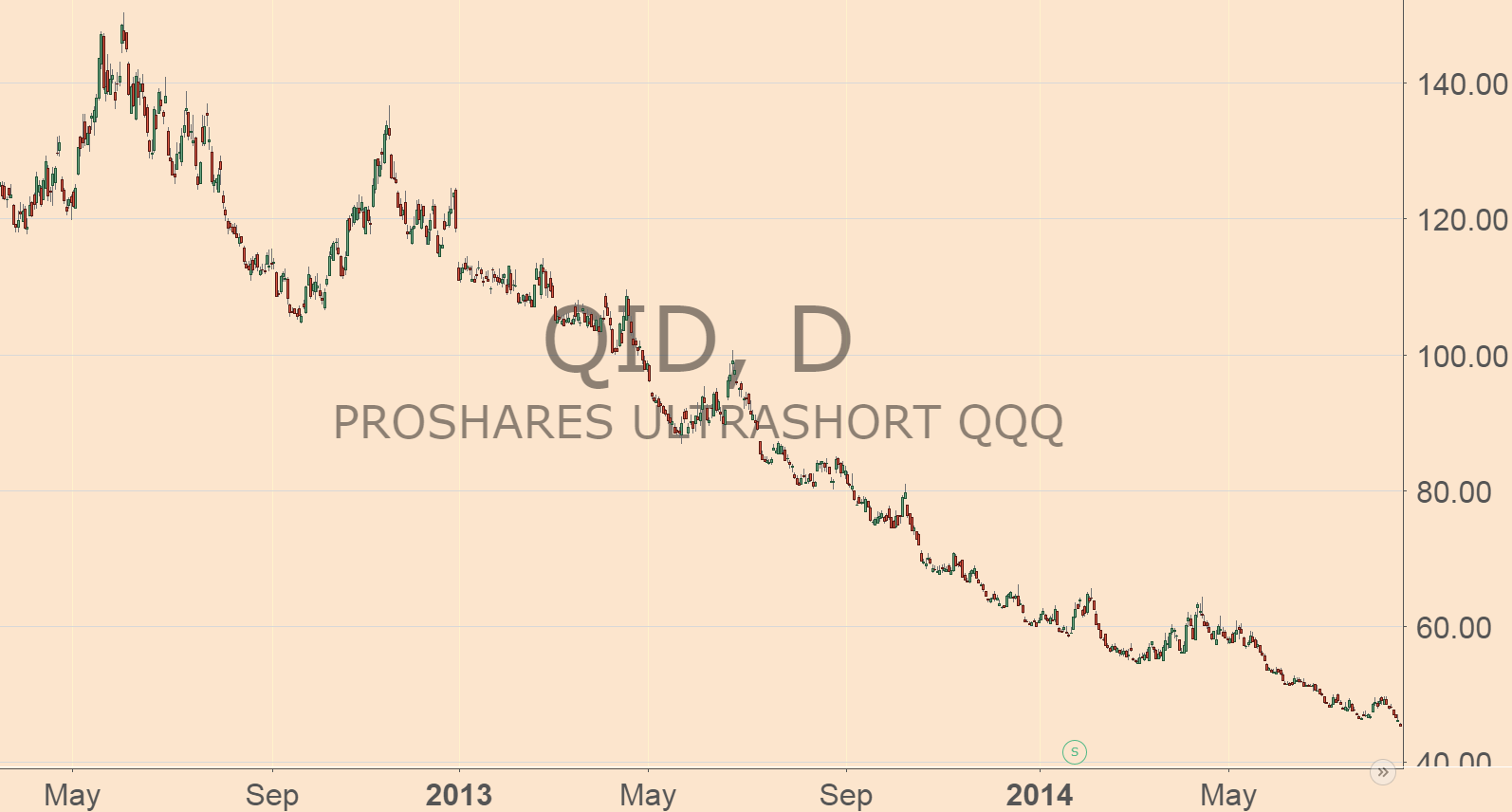 As you can see from the chart, QID has been a one-way ticket for losing money as the Nasdaq travels higher and higher. When the ascent stops, though, investors will be glad they’ve parked some assets in a security that goes up while the hottest part of the market heads lower. 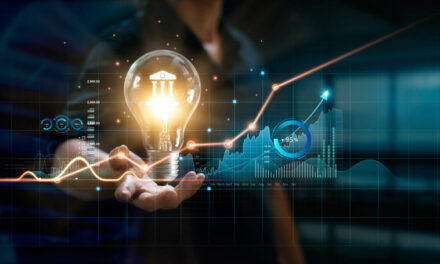