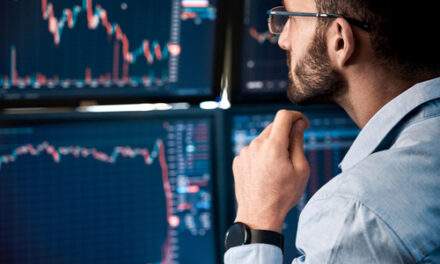 Buckle up…Because clearly this volatility isn’t over yet.The Russia-Ukraine war is ongoing. So is its impact on the markets.And it hasn’t stopped big players from stepping into the options market and laying down some serious cash on what they think happens next.This week, we’ll look at a few heavy-handed bets where the traders felt confident enough in this choppy market to buy some time.And due to the volatile trading days, we’re just gonna look at the latest action from Friday. That should give us the best picture.Let’s get right to it…

How Big Money Is Playing Russia and Surging Oil Prices

The top two bullish bets from Friday were on Advanced Micro Devices (AMD) and First Solar (FSLR).As AMD sunk 3% on Friday, one trader stepped in and bought the May 20, 2022 $105 calls for $14.30 a piece, totaling $2.9 million.We saw a similar amount on First Solar, $2.8 million on the May 20, 2022 $75 calls.While Advanced Micro Devices is a bet on tech that’s looking for a strong economic environment as we move through 2022, the First Solar trade is a clear hedge on surging oil prices.I can’t emphasize enough how big of an impact higher oil prices will have, along with all of the other inflation in our economy right now.You need to hedge out some of that risk in your portfolio, in the event we are in the midst of a recession. First Solar calls are a way to stay bullish, and benefit from higher oil prices, as more consumers look for alternative energy.

On the bearish side, one trader placed $1.7 million on Alibaba Group Holding (BABA). They grabbed the January 20, 2023 $100 puts for $18.60 a pop.If you’ve followed the Russian war at all, then you know one of their only allies is China. They haven’t been involved heavily yet, but as things escalate in the coming weeks, China could get drawn in to bail out their struggling economy. With all the pressure we’ve seen on Russian stocks, that could easily spill over onto some Chinese companies.It won’t be the same size move to the downside, but there could be some major weakness in Chinese stocks if that turns out to be the case.The other one is Arch Resources (ARCH) with the August 19, 2022 $140 puts for $26.70 a piece, totaling $1.5 million.Arch is a thermal and metallurgical coal company, which could benefit from higher gas prices.But the world’s been shifting away from coal for decades now. And with most eyes looking toward alternative energy in this time of crisis, it could become even more clear that companies like Arch aren’t set to rally here.That’s what this trader is betting on, anyway. They’re not expecting a big announcement that turns on old coal-fired plants anytime soon.That’s all for today.Before I sign off, I wanted to follow up on my key level on the S&P 500 from last week.I mentioned that I would be watching that 4,320 level. It closed right at it, so as of right now, no make or break signs from last week’s price chart.I’ll continue to monitor that level as an indication of the trend.For now, we’ll continue to trade the chop like we highlighted today.Regards, 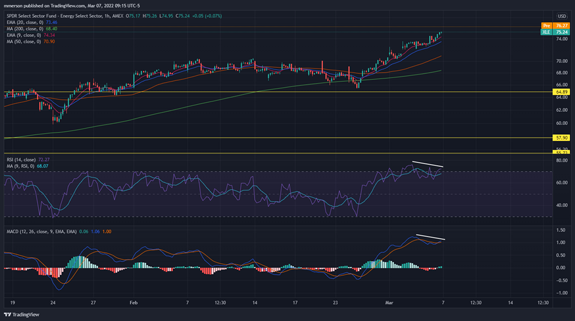 For your mental well-being, I urge you…Do NOT buy energy stocks, especially oil stocks, today.Yes, the trend in oil is unmistakably strong. We may see higher oil in the weeks and months ahead.Yes, it’s the talk of the entire world as gas prices are coming up against $5 a gallon.And yes, Warren Buffett just bought more than 90 million shares of Occidental Petroleum (OXY).But I’m telling you… At least in today’s trading session, oil stock investors are primed for some major profit-taking.The SPDR Select Sector Fund (XLE) is set to open 1.3% higher than Friday’s close. At the same time, we’re seeing lower highs on the RSI and MACD momentum indicators. The momentum is waning as the price goes vertical.We’re just massively overextended here. In terms of short-term risk/reward, it’s not a great trade.If anything, I would be betting on the downside in oil. But even then, I’d be doing it with poor trigger discipline.Regards, 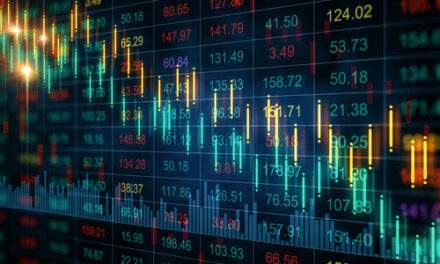 Technical Tuesday: How Hedge Funds Could Trigger a Bear Trend