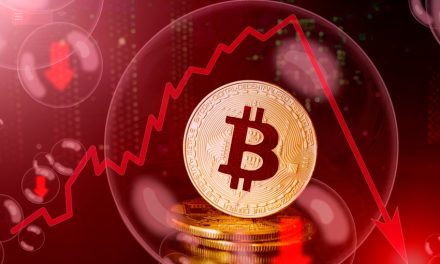 I have never been a FOMO investor.

If you bought bitcoin, or any cryptocurrency, during the last two years … I’m sorry to say, you’re guilty of FOMO investing.

FOMO, or the fear of missing out, is one of the worst ways to invest. Yet it is so tempting.

And then it began to plunge.

Back in 2017, bitcoin’s price was rising based on FOMO.

Behind Bitcoin’s Surge in Price

If you were to ask 99 out of 100 investors what bitcoin, or any cryptocurrency, is worth … you’d get a blank stare.

Is the intrinsic value of bitcoin $1 … $100 … or $10,000? No one has an answer. They are only guessing. That’s why the daily price bounces around like a Mexican jumping bean.

People were willing to plunk down their money, trying to guess if bitcoin was going higher and that drove the price all over the place.

The internet was chock-full of success stories.

It wasn’t uncommon to hear that your neighbor made $10,000 trading bitcoin. And those who listened to the stories got sucked into the craze.

The Wall Street Journal analyzed 1,450 cryptocurrency offerings. They found that close to 20% of them were outright frauds.

If you have no idea what you are investing in, and you’re just doing it to follow a trend, be prepared to lose your money.

Bitcoin: Not an Asset or a Currency

I wasn’t tempted to invest in cryptocurrencies during the crypto fever. And I’m not tempted now. I never saw bitcoin or any cryptocurrency as an “asset.” It never was and never will be.

Here are three of the reasons I’ve stayed away, and continue to avoid investing in bitcoin.

Stocks: a Safer Investment for You

If you’ve never traded cryptocurrencies, don’t start. It’s much smarter, safer and more profitable to buy a piece of a business: stocks.

If you’re not sure which one stock to invest in but you are interested in participating in the stock market, I highly recommend a simple exchange-traded fund (ETF).

An ETF is a basket of stocks that gives you a broader exposure within a sector, industry or the economic growth of a country.

I recommend the Vanguard S&P 500 ETF (NYSE: VOO). This ETF has very low fees, tracks the S&P 500 Index and gives you instant diversification.

According to Vanguard Group, it tracks the performance of a “benchmark index that measures the investment return of large-cap stocks.” It includes 500 leading companies in predominant industries of the U.S. economy.

You’ll have exposure to companies such as Apple, Amazon, Google, Facebook and Microsoft.

These are the 800-pound gorillas in their industries. They generate hundreds of billions of dollars in free cash flow each year. And they return it to shareholders in dividends and stock buys.

Stocks are real assets that can be valued based on the worth of their businesses. Instead of trading them, the best advice is to hold them.

And over time, you’ll reap the rewards of greater returns and more money. 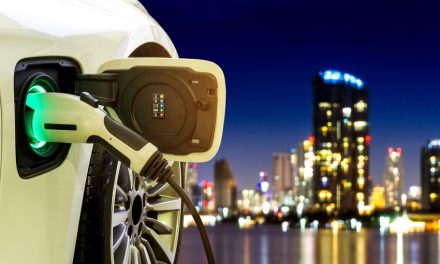 Have You Sent Us Your Great Stuff Yet?