Last week, I set out my reasons for expecting serious civil liberties and privacy problems under a Trump presidency. I strongly recommended that you take steps to protect yourself — steps I’m going to outline shortly.

We now live under conditions that would make the great authoritarians of yore salivate with envy. Government’s capacity to monitor us has never been greater. And, as that capacity advances, politicians and bureaucrats adjust their understanding of privacy and constitutional liberties in ways that allow them to use it.

The only thing that prevents them from defining those things out of existence entirely is the residual respect for constitutionality held by those in key positions. As I argued last week, evidence of such respect is very thin indeed in the incoming Trump administration.

That’s why, love him or hate him, you need to be prepared…

No matter who’s in charge, government always finds a way to justify new methods to invade our privacy.

For example, the Justice Department’s legal rationale for monitoring our emails and phone calls is based on the old-fashioned postal letter. Back when snail mail was king, courts ruled that any information on the outside of a letter — addressee, return address, place of posting — was in the public domain, and therefore available to government investigators. That’s why the post office scans and records every single piece of mail in the U.S. … every day.

That logic now applies to the metadata of every call you make and every email you send. Soon it may apply to your Web browsing history as well. I simply don’t trust Trump’s key appointees to resist that logic. So, here’s what I recommend:

These techniques make some or all of your electronic communications and data instantly invisible to anyone. They use levels of encryption that would take a bank of supercomputers hundreds of years to break.

When it comes to protecting your privacy, now is the time … because afterward is too late. 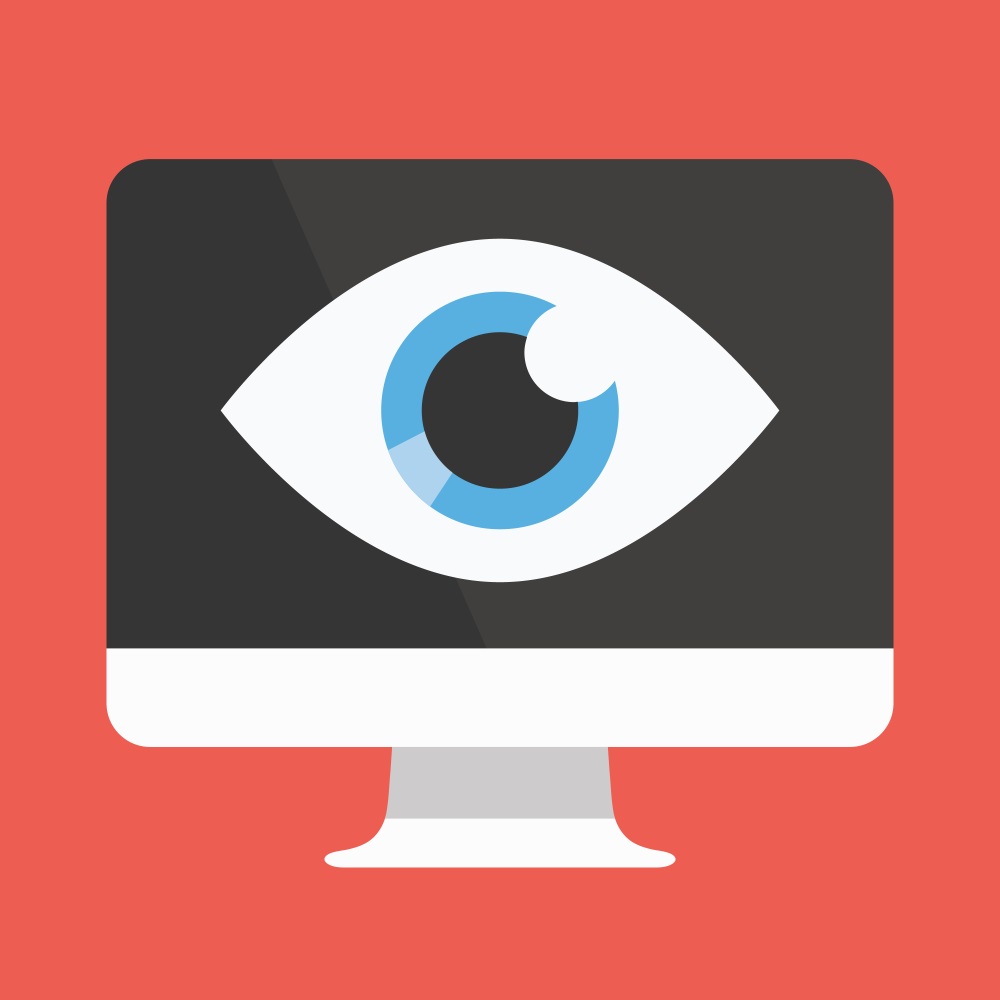