When the Lights Go Out and Networks Go Down

I admit to having a hard time in long meetings. My mind is such a lateral-thinking machine that it constantly drags me off-topic. I can’t help it. Fortunately for my career, I’ve developed various techniques to combat this mental drifting.

Nevertheless, occasionally my meanderings come up with something useful … my lightbulb moments.

For example, in our editorial planning sessions, we often talk about technology and how it’s going to shape our lives, markets and investment strategies. The positives include the opportunities presented by the Internet of Things, one of my colleague Paul ’s favorite topics. Negatives include threats to our privacy and the inexorable shift toward a cashless society — both are part of my beat.

At some point in these discussions, I inevitably blurt out a phrase that generates puzzled looks … “What happens when the lights go off?”

It’s an urgent question … one that should be shaping your portfolio strategy.

I’ve spent a lot of time in places where electricity is unreliable. From India to Africa to Haiti — the worst of the lot — I got used to operating without electricity. I developed tactics to compensate, like pre-emptive charging of cellphones, a battery-powered minifan for sleep … and hoarding cash.

The last item is particularly important. In more developed places like South Africa, a large part of the population relied on debit and credit cards. If the power went down, they were useless.

In places like Cape Town where brownouts were regular, people acquired diesel generators — “jennies” — to power their homes. But in many cases, lack of cash to buy more diesel made them useless.

A generator also doesn’t help communications, which, like many modern things, is a networked technology. In the big U.S. Northeast Blackout of 2003, for example, cellular communication was disrupted when backup generators at cellular towers ran out of fuel. Wired telephone lines were overwhelmed by traffic — and millions of homes had only cordless telephones, which quickly discharged. Cable television systems were useless.

But the biggest issue in 2003 was the loss of the Internet. Only people who had dial-up access and a laptop computer could stay online — if they could get through the jammed lines … and only until the batteries died.
Networks Become Expensive Junk

The Northeast Blackout instantly imposed “Third-World” conditions on the U.S. In such conditions, most of the lovely stuff on which we’ve been taught to rely is simply “bricked.” If a Northeast Blackout happened today, cellphones, computers, televisions, electric cars, the Internet of things — and above all, our entire banking system — would become no more than expensive junk.

That’s because they rely on electricity-powered networks to function. Individuals can’t compensate for the loss of networks, no matter how many jennies they have. Networks are inherently communal and stand or fall as a whole.

Survivalists aside, almost nobody in the U.S. talks about this. We assume that power outages are temporary. We might store some extra food, water and fuel, but we don’t plan on weeks or months without the networks on which our lives now depend.

That’s dangerous. The U.S. electrical grid is considered highly vulnerable to disruption. A combination of long-term underinvestment, perverse market incentives, and above all, a lack of political commitment have made it a ponderous “kludge.” We rely on an electrical grid based on technology from the 1880s.

The American Society of Civil Engineers (ASCE) says U.S. energy infrastructure is in “poor to fair condition and mostly below standard, with many elements approaching the end of their service life … a large portion of the system exhibits significant deterioration” with a “strong risk of failure.”

Your ability to access the money you’d need to replenish your supplies of life’s essentials rests on a system that ASCE rates a D+. And the worst part about it is that if a catastrophic failure ever comes, it will be totally out of the blue … a cascading collapse that will only take minutes to cover the entire country.

We know asset-protection strategies are critical. We’re constantly warned about the threats. Wealth confiscation … higher taxes … lawsuits … social breakdown … those are the things against which we prepare.

But I’m convinced that the real threats to your wealth and future are more mundane. And they are totally unpredictable.

If the U.S. government ever ends up imposing a wealth tax, we’ll see it coming miles away. There’ll be turmoil leading up to it. Same with risks to the social fabric. You’ll know it’s coming long before it hits.

But the one thing that underpins our modern network-based financial system, our economy and our society as a whole is literally a light switch. It’s either on or off. If it gets switched off, all the smartphone payment apps, credit and debit cards, and ATMs in the country will be totally useless.

Do you need any more reasons to acquire some keep-at-home gold? Tomorrow may be too late. 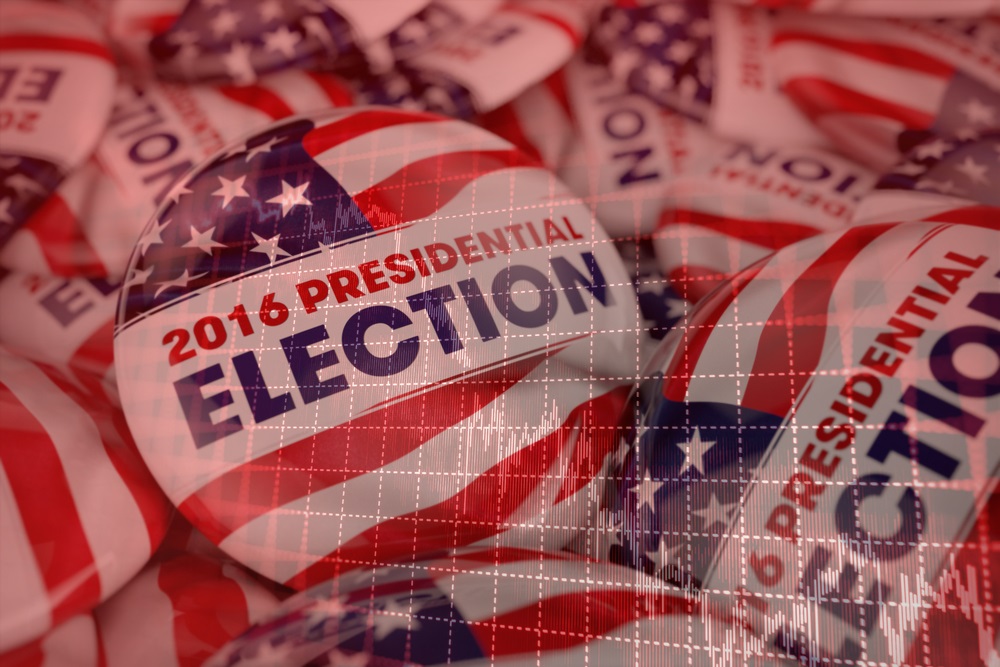