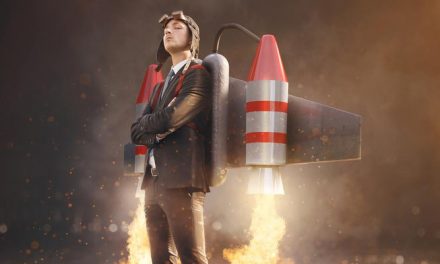 I was in third grade when I ordered my first product from Amazon. Or more accurately, when I first asked my dad to order me something from Amazon.

This was soon after it had expanded from being an online bookstore. And I really wanted a computer game that I’d become hooked on in school called Logical Journey of the Zoombinis.

I remember this clearly, and not because it was such a great game. It’s because I was so amazed that my dad could buy something through a big, confusing box called a computer.

And when the package got to the house, it was like opening an early Christmas present.

This was my first experience with a company that was at the beginning of disrupting a trillion-dollar industry. Yes, trillion with a “t.”

The retail industry (excluding food sales) generated $2.98 trillion in sales in 2000, which is when I discovered Amazon. Only 0.8% of that revenue was made over the internet.

Now, that number is approaching 10%. And Amazon is crushing the competition with $197.6 billion in online sales over the past year alone.

Right now, there are plenty of Amazon-like disruptions going on all over the world.

A New Industry With Amazing Growth

Take the ride-sharing industry, for example.

Thanks to companies like Uber and Lyft, people can get where they need to go at the simple push of a button. And on top of that, the fares are lower than they’d pay for less-reputable taxi services.

This market also gives people a convenient opportunity for work. Just about everybody wants a job where they can set their own hours and be independent.

So it’s no surprise that the popularity of ride-sharing services is growing rapidly. The number of people who use these services is expected to grow 160% from 2015 to 2021.

Clearly, if more people use these services, the amount of money they bring in is going to go up.

Not only is that an amazing 256% growth, but it also means that there’s about $157 billion worth of potential value that investors can cash in on now.

And we’ve seen plenty of investment from huge companies into this growing space. For example, in January of 2018, a group of companies combined to invest about $9 billion in Uber.

More recently, Uber has received a $500 million investment from Toyota, which also has been in the headlines for investing $1 billion in another huge ride-sharing company called Grab.

Back in 2016, General Motors invested $500 million in Lyft. More recently, Lyft received another $1.5 billion from KKR, a huge investment company in the United States.

Unicorn Startups Disrupt the World We Live In

The point is there are companies out there that are making everyday tasks easier.

These companies are attracting massive amounts of attention. One way that we can see this is by looking at the number of “unicorns.”

Unicorns are startup companies that have been valued at $1 billion or more. And over the past few years, they’ve flooded the market.

Across the globe, the number of unicorns is now approaching 400. And in 2018 alone, there were 47 U.S. companies in the tech industry alone that hit unicorn status.

What’s even more impressive is that four of those companies were just created in 2017.

This just goes to show that technology is now evolving to the point where good ideas can quickly take the world by storm. Big investment firms are also becoming increasingly eager to put their money into innovative businesses.

This trend was really defined when SoftBank started its Vision Fund back in November 2016.

The Vision Fund aims to raise $100 billion to put into these types of disruptive companies. And since then, it’s essentially become a competition to see who can find and fund the next big winner.

This encourages more innovation from startup owners as well, as they benefit from larger investments.

So in 2019, we’re looking at a huge playing field of companies that are set to disrupt the world we live in. There’s no shortage of opportunities out there.

And as these companies start to become public, they’ll provide opportunities for everyday investors to make enormous profits.

This exchange-traded fund has 81 companies that recently went public. It covers a variety of industries, and has hot startups from all over the world. 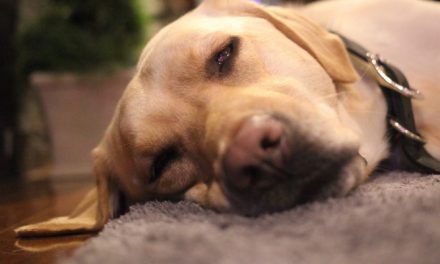 Energy Storage Is the Next “Amazon-Like” Investment Opportunity