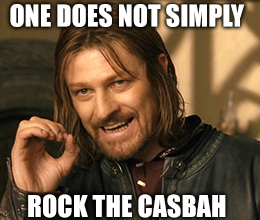 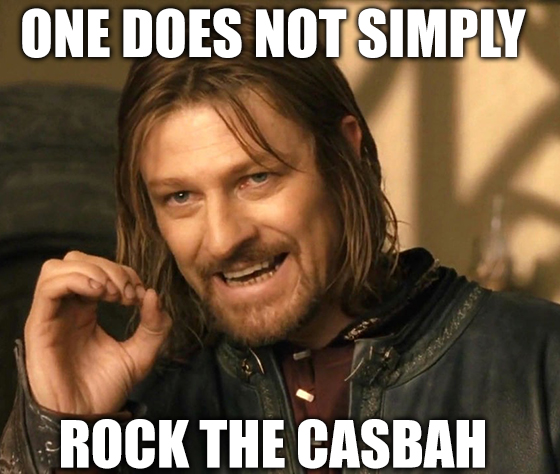 Locked and Loaded … Depending on Verification

Are you tired of boring old Russian cold wars and Chinese trade wars?

Do you prefer your wars with a bit more heat?

Well, have I got good news for you. After this weekend’s heated activity in Saudi Arabia, we could be closer than ever.

Drone strikes against several major Saudi oil refineries have forced the country to shut down half of its oil capacity. Houthi rebels in Yemen have claimed responsibility for the attacks, but President Donald Trump is blaming Iran — which has close ties to the anti-Saudi rebels.

On Sunday, Trump tweeted that the U.S. was “locked and loaded depending on verification” to retaliate against Iran. Oddly, the president isn’t waiting on his own intelligence agencies for verification, but is rather “waiting to hear from the Kingdom as to who they believe was the cause” of the attack.

I wonder where the Saudis will place the blame?

Could it be … Iran? (Read that in your best Dana Carvey Church Lady voice.)

Shutting down half of Saudi Arabia’s oil output is a major event. That’s about 5% of the global oil supply.

In fact, oil futures in London spiked by 20% on the news over the weekend — the biggest surge in oil prices since the 1991 Gulf War.

In New York, activity has moderated a bit. The lead oil futures contract is up about 9%, with prices easing after Trump authorized releases from the U.S. Strategic Petroleum Reserve (SPR).

Releases from the SPR can’t go on indefinitely, and neither can the disruption of Saudi oil production. Something has to give.

If we’re being honest, that something is going to be oil prices for the foreseeable future.

Even if Saudi production comes back online quickly … even if the U.S. can take up some of the slack in global oil demand … this weekend’s attacks mark a sea change in risk assessment for the oil market.

One of the facilities hit in Saudi Arabia was the Abqaiq processing plant. Abqaiq — don’t ask me how to pronounce that, please — is arguably the most important oil-processing facility in the world. It’s capable of churning through 7 million barrels of oil per day.

Until this weekend, Abqaiq was considered the most secure and well-defended oil plant in the world. That security has just been called into question. You can bet that this risk will now become a rising factor in global oil prices.

Investors looking to take advantage of this paradigm shift in the oil market would do well to listen to Banyan Hill oil expert Matt Badiali:

I was puzzled by the lack of concern, by the market, around events in the Middle East up to now. If you told me five years ago that we would see oil tankers hijacked and bombed in the Strait of Hormuz, I would have predicted $150 per barrel oil prices. But the market shrugged that off. Oil prices actually fell.

The longer it takes for Saudi Arabia to get back online, the higher oil prices will climb.

Now, what you won’t see on the news is that the attack has opened the doors for America to become the new oil capital of the world.

“America is sitting on over 11.3 trillion barrels of untapped oil. And there’s one company with the technology to start getting that oil out of the ground,” Matt says. That’s 40 times more oil than Saudi Arabia … and nearly 60 times more than Russia.

And Matt knows of one company that’s perfectly positioned to bring this oil to the surface — just as the world needs it most. He estimates that fast-acting investors could triple their money or more off this one opportunity as oil prices climb. 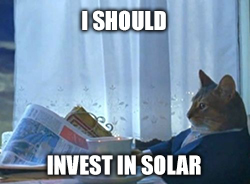 Little darling, the smiles are returning to the faces of alternative energy investors.

The Saudi-spike in oil prices sent many investors scrambling for alternatives in the energy market, and solar stocks are benefiting big-time.

Leading the way, SunPower Corp. (Nasdaq: SPWR) shares spiked more than 5% on the open this morning. The solar panel specialist is on a roll this year, with SPWR up more than 150% in 2019.

Last month’s surprise profit provided a considerable shot in the arm, as did news of SunPower’s installation deal with Sony Pictures.

Finally, if you’re one of those technical analysis geeks, SPWR shares are forming a bullish pennant pattern. This particular pattern is marked by SunPower’s August 1 rally, price support near $12 and lower highs for the past month consolidating into this support.

Today’s bounce has SPWR breaking out to the upside in what could be a continuation of the stock’s longer-term rally. The longer the Saudi outage lasts, the more likely it is that SPWR will move above its August highs. 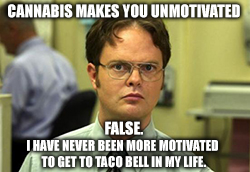 This morning, Carter cut ACB to sell and slashed his target price from CA$7 to CA$5 — 36% below Friday’s close.

ACB shares dropped more than 5% following Carter’s recommendation, impacting our Great Stuff position in the stock. So, I believe a quick review is in order.

Aurora saw sales spike 52% in the fourth quarter. Cannabis production soared 86%, and cannabis sold during the quarter rocketed 94%. I’m not sure how much pot Carter believes college students smoke, but in my day, an 86% jump in sales would have had the whole campus rockin’ — and then some. That seems like pretty robust in-market performance to me.

As for international positioning, Aurora currently sells to more countries than any other Canadian cannabis firm — 25 in total, compared to 16 for Canopy Growth Corp. and 13 for Tilray Inc.

The first is slowly correcting itself. After the massive bullish hype following last year’s legalization in Canada, analysts are now aligning their forecasts with reality. While Carter’s downgrade clearly swings completely in the opposite direction of this hype, it does lower overall sentiment and expectations, which is a good thing considering how elevated bullish sentiment was last year.

The second will sort itself out once supply chains, distribution and new products finally come online. After all, pot stores don’t just fall out of the sky. Once infrastructure is in place, Aurora is well-positioned to be quite profitable. Be sure to thank the market for another buying opportunity in ACB shares. 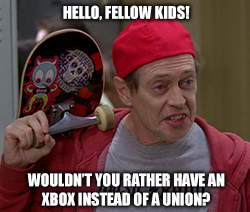 For the first time in 12 years, UAW members are gearing up for a fight … one that could cost GM $50 million per day in earnings. GM is offering $7 billion in investments in U.S. plants, including 5,400 more jobs.

However, the UAW has been embroiled in leadership scandals lately, meaning the union is being forced to play hardball to show it supports workers.

GM currently has a sizable buildup in inventory, so a short strike shouldn’t be too painful for the automaker.

However, a sustained rise in oil prices due to the situation in Saudi Arabia could seriously impact prices at the pump. And that would be bad news over the long term for GM’s most profitable product lines, such as SUVs and heavy-duty trucks. 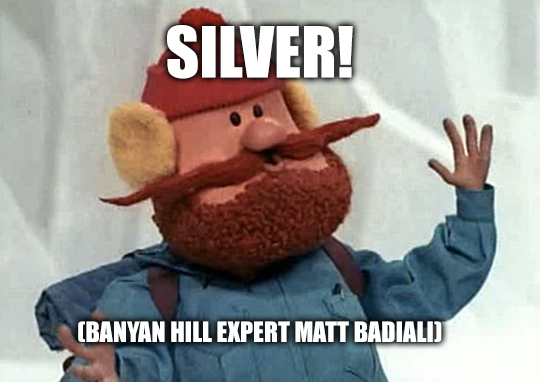 It’s no surprise, however, as Matt’s been knocking it out of the park lately with gold, silver and oil. (He’s a geologist, so what else would you expect?)

If you’re a regular Matt reader, then congratulations are in order. You just made 56% on a silver trade in about two months!

Silver, gold’s redheaded stepchild, has been red-hot lately. Its affordability and safe-haven status have come together nicely with Federal Reserve interest rate cuts to make it one profitable investment.

But, as Matt put it in his latest article, silver’s bull run is far from over: “Silver needs to climb much more to get back in equilibrium with the price of gold. That will happen because the market will eventually recognize that silver is undervalued.”

For more of Matt’s insight, read: “Congrats on Your 56% Gains in Silver! Get Ready for Much Bigger Gains From Here.”

Now we just need to get Matt to dress up like Yukon Cornelius, and we’re set. 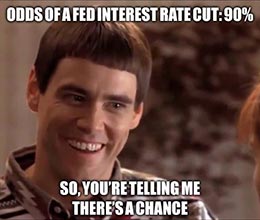