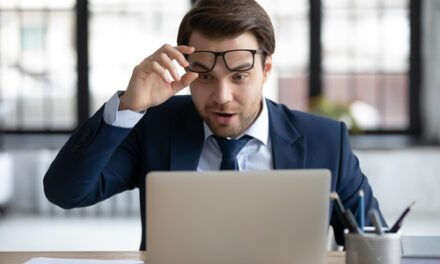 Two weeks ago, I filled you in on one heck of an unusual options trade.And it wasn’t like the usual trades I feature in Big Money Monday…Most often, the trades I spot for you are set to expire weeks, if not months from now. That’s because it’s rare to see traders throw six figures into options that will expire worthless in a matter of days.But rather than buying some time, that trader bet $600k that Ford (F) would drop by the end of the week — and they were spot-on.By the time my article hit your inbox, they were already sitting on solid gains. And by the time the option expired, F was down another 9%.Now, you may not realize it, but there are a LOT more trades just like this one.These trades take urgency to a whole new level…And when they hit, they hit BIG.So today, let’s talk about these “Fast Money” trades.

A “Fast Money” trade needs an instant pop in the stock to make any kind of returns.Traders are still throwing down a lot of money — but with timeframes this urgent, even a $10,000 bet becomes a big play.After all, these trades could expire worthless in a matter of days, sometimes even hours. Time is NOT on their side.Now, if Fast Money trades are so risky, why bother?Well, just take a look at these returns…

All three of these trades were placed early Tuesday morning and had just four days to deliver.Each one expired by the end of the week…And each hit BIG TIME.I mean, 370% in two days? Pure stock traders wait years for gains like that.You can see why I call these “Fast Money” trades.Options traders can pocket returns of a lifetime in just a matter of hours.

Trade With the Fast Money

By the time my email hits your inbox, most of these Fast Money trades have already played out.So we’ll stick to long-term bets — it’s worked out well for us so far.But for anyone who’s interested in taking a stab at their own Fast Money trades, I have a big announcement…My colleague Andrew Keene has made a fortune following short-term unusual options activity.And now, he’s ready to show you how…Every Monday through Thursday, from 9:30 to 10:30 a.m. ET, you simply join his LIVE Trade Room and watch as his scanners pick up Fast Money trades in real time.This is a once-in-a-lifetime opportunity to trade alongside one of the world’s leading floor traders. It’s unlike anything you’ve ever seen from True Options Masters before.For the chance to double or triple your money FAST, click here to get priority access to Trade Kings.

Chart of the Day:The Beginning of the End? 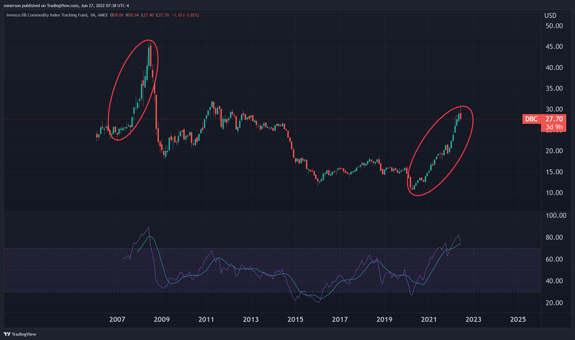 As I covered last Friday, the commodities rally of the early 2020s has been explosive. The DB Commodities Index (DBC) is up over 160% from the 2020 lows.That’s even greater than the last major commodities boom in 2007/2008, when the index rose just 80% in a similar timeframe (though, commodities had been running higher for much of the early aughts, before this index was listed).Today, though, I’m focused on what came after the last boom…A bust, which took DBC to new local lows and began a long-term bear market.Commodities prices have fallen in recent weeks, with most major commodities aside from precious metals taking a big haircut. It’s not yet clear whether or not this is enough to end the commodities “supercycle,” but there are headwinds to take note of. Namely, a sharp decrease in demand from China, which continues to struggle with COVID.The last commodities boom was fueled by higher demand from emerging countries like China, but also Brazil, Russia, and India. Softer demand could stall or end this rally.To help determine the direction of the trend, I’m using a 9-period moving average on the RSI at the bottom of the chart. If the RSI crosses below the 9-MA again (it’s already tested it once, at the end of last year), we should be open to a bearish trend shift in commodities. 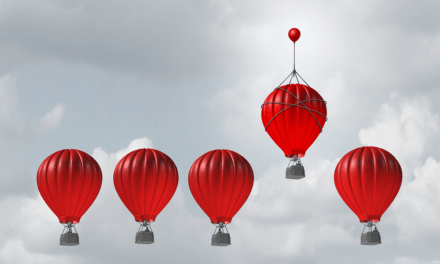 What’s Your Biggest Advantage in the Stock Market?