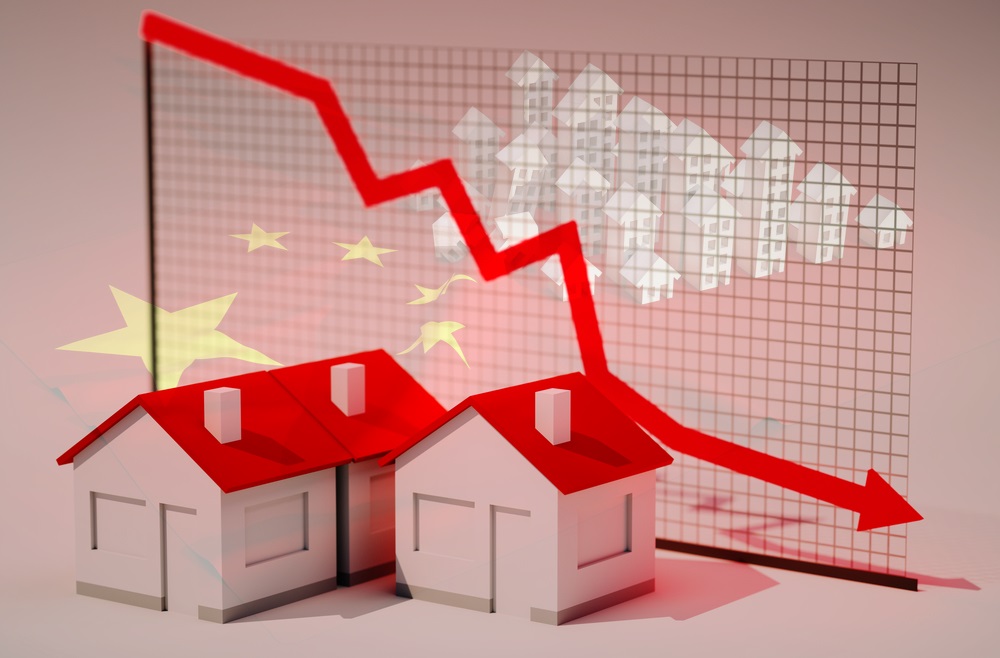 You know things are starting to get dicey out there when even a multimillion-dollar penthouse in Manhattan can’t sell.

It seems a developer in SoHo, having just recently finished primary construction for his high-rise condo tower, realized the project’s focal point — a $45 million, 8,400-square-foot penthouse — was just a bit too much.

“The air is very thin up there in that buyer pool,” was the way the builder, Kevin Maloney, put it to Bloomberg.

You’ll love the Solomon-esque solution Maloney came up with.

The penthouse has a wonderfully grandiose name: the Summit of SoHo.

Sure, it has its own indoor pool. And yes, it has 23-foot living room ceilings. Plus, it has not one but two private elevators. One goes to the lobby; the other is so you don’t have to take the stairs to the penthouse’s upper levels (for entertaining, a spa and a rooftop kitchen and grill).

But the stock market cracked hard at the start of the year, with the S&P 500 down 11% at its lowest point in 2016, while Hong Kong’s Hang Seng dropped roughly 17%. In recent months, Chinese real estate buyers pulled a disappearing act from realtor offices all around the U.S. And after years of ultralow interest rates and easy lending policies, there’s now an excess of iconic luxury living quarters on the island of Manhattan.

The developer’s solution? Chop his project’s expansive space into two smaller penthouses — an $11 million, 3,000-square-foot unit (though at that size, it hardly seems big enough for one’s collection of bespoke suits and Rolex watches), and a second, 5,400-square-foot unit for a comparatively cheap $29.5 million.

I’ll keep an eye on it and let you know if either gets a sale or not.

These days, even the bond rating agencies, ever late to calling the turns in any market, are jumping on board…

Fitch Ratings noted last month that home prices in San Francisco have “risen to a level unsupportable by area income.” According to Fitch, that makes the local market overvalued by around 16% — which probably means that you’d need to double that figure to estimate a true “fair value” for this once white-hot luxury market.

Just in the last few days, the National Association of Realtors noted weakening demand among foreign buyers, blaming a strong dollar and rising U.S. home prices for pushing U.S. real estate beyond the bounds of affordability even for rich foreigners.

The crash of China’s Shanghai Composite stock index (down nearly 22% just since the start of 2016 with nary a bounce) forced many of the country’s wealthy elites to pull back on their property purchases. You can see the impact in regional news headlines around the country:

From The Boston Globe: “High-end housing market cooling off.”

Will it get worse for premium real estate? I think we’re still in the early innings.

The story didn’t get much media play back in January, but that’s when the U.S. Treasury Department and its Financial Crimes Enforcement Network (FinCEN) announced the issuance of “Geographic Targeting Orders” for New York City and Miami.

The “GTOs,” according to FinCEN’s press release, require “certain U.S. title insurance companies to identify the natural persons behind companies used to pay ‘all cash’ for high-end residential real estate.”

Basically, the folks at the Treasury are worried whether corrupt foreign officials or “transnational criminals” might be laundering piles of dirty money through these multimillion-dollar property purchases.

Or is Uncle Sam just worried about the flood of Chinese cash into the American real estate market? “All cash” is practically a synonym for rich Chinese property buyers.

An article in The New York Times late last year really brings the impact of Chinese property buyers into focus. When it comes to purchasing a home in America, they pay an average price of $831,000 — nearly double what international buyers from India ($460,000), Britain ($455,000) and Canada ($380,000) pay for their homes in the U.S.

In coming quarters, I believe the FinCEN “targeting orders” will likely spell the end of the property-speculation craze among Chinese buyers. The government action may only be limited to New York City and Miami, but it will have a deep chilling effect everywhere. After all, it only takes another press release from FinCEN to announce an expansion into other American cities of its inquiry into the identities of those big-money, anonymous all-cash property buyers.

The trend will take time, with the data trickling onto economists’ spreadsheets. But as Chinese elites continue to pull back from American real estate, well, get ready for a “Wile E. Coyote” moment in high-end luxury home prices — and more pressure on the Federal Reserve to reverse its stance on interest rates. 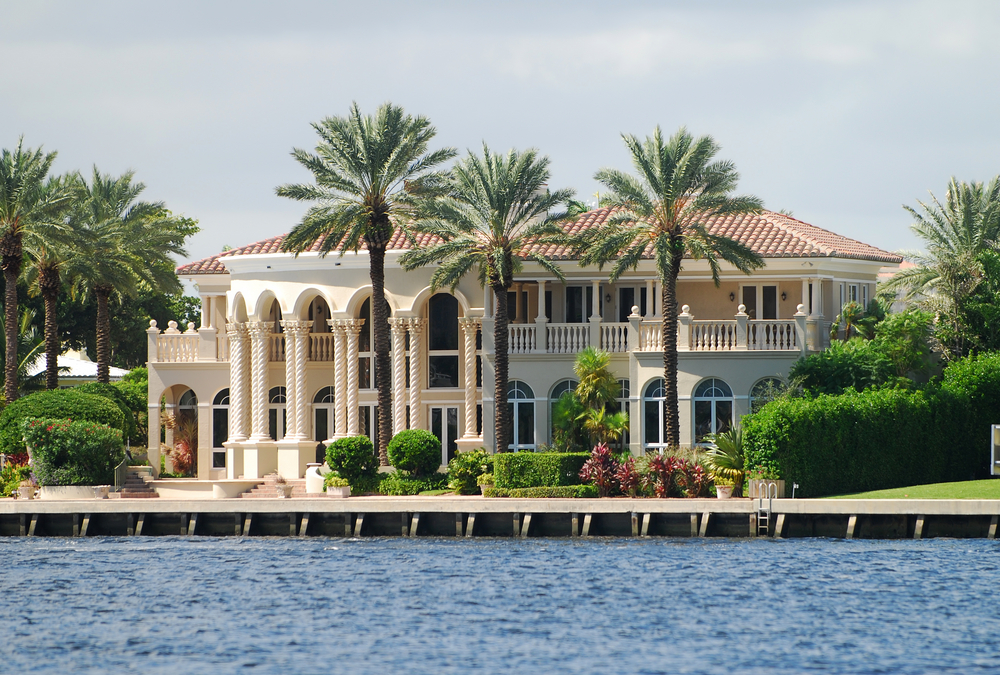 The State of Luxury Real Estate in 2016 and Beyond 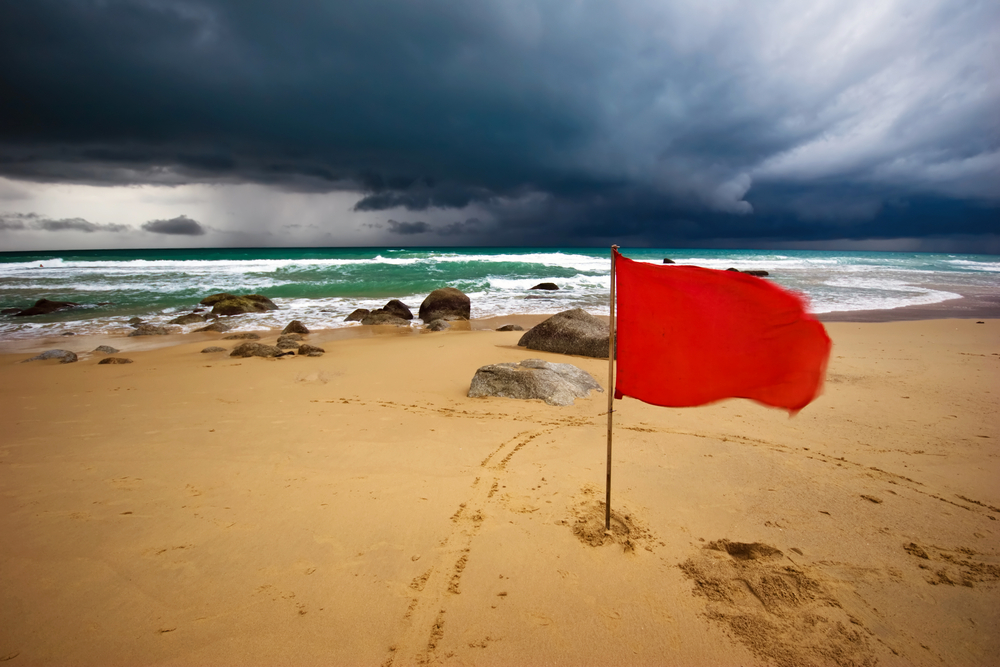 Red Flags To Look for When Investing in The Housing Market