Taxes Are Your Money

A few years back, comedian Trevor Noah, a fellow South African, first appeared on The Daily Show, which he now hosts. Then-host Jon Stewart played up Noah’s status as a recent arrival by asking him about his trip into town from Kennedy Airport.

Noah showed him two images — one, a smooth, pristine expressway; the other, a potholed, cracking roadway strewn with trash. Stewart asked him if the latter picture was taken back home in poverty-stricken Africa.

Unlike the British, who’ve been doing it for a long time, we Americans have only recently begun laughing at our failures. But the state of U.S. public infrastructure, once the world’s greatest, is no laughing matter.

There are two ways we can deal with that. One has an excellent track record, both in terms of outcomes and in boosting the economy. The other, not so much.

Guess which one the Trump administration favors?

No Do-Overs If We Get an F

Every year, the American Society of Civil Engineers (ASCE) gives our nation’s infrastructure a grade. The ASCE looks at 16 categories, including dams, bridges, aviation and air traffic control facilities, ports, parks, and schools.

This year, we got a D-plus, the same as the last five years. Public transit got a D-minus. We all know what comes after that.

According to the U.S. Department of Transportation, in three states — including populous Pennsylvania — 1 in 5 bridges is structurally unsound. It’s 1 in 6 in 14 other states.

That’s not just dangerous … it’s also costly. “If the United States continues this trajectory and fails to invest, the nation will face serious economic consequences, including $3.9 trillion in losses to U.S. GDP and more than 2.5 million American jobs lost in 2025,” said the ASCE.

President Donald Trump has pledged to invest $1 trillion in new infrastructure, a campaign promise that he has said would create millions of new jobs. Will it?

“Public good” is the term economists give to things such as highways, airports, navigational aids, the court system, policing, national defense and similar things that meet common needs. They have two defining characteristics.

First, they provide essential services that facilitate more economic value than they cost. Imagine an economy without a judicial system. Nobody would innovate because anyone could just steal an idea. In fact, there wouldn’t be much economic activity at all since anyone could steal your products without fear of punishment.

Second, the invisible hand of the free market won’t provide these goods on its own. That’s either because you can’t exclude anyone from benefiting from them if they don’t pay (a lighthouse, defense), or the time frame for recouping investment is too long to be viable (highways, airports, and just about anything else of high cost and long life).

Because of this, public goods are almost always provided by the government. In fact, it’s the core rationale for having a government. Government exists to meet common needs that the market can’t.

Government-provided public goods are, thus, also the reason we pay taxes. We need these things, but the market won’t provide them, so we all chip in since we all benefit either directly (running a transport company) or indirectly (cheaper and more plentiful goods).

But there’s another way to fund some types of infrastructure: tax credits. The idea is that if you give a private firm a tax break for building something like an airport or a bridge, the government doesn’t have to spend any cash up front for it.

That’s what the Trump administration wants to do. And it doesn’t have a good track record.

The Trump administration plans to hand out $137 billion worth of tax credits to private businesses to stimulate $1 trillion in expenditures over 10 years. That federal tax credit would cover 82% of the equity needed for new projects.

But there are major differences between the direct spending and tax credit approach to funding public infrastructure.

First, the immediate economic impact of direct funding of infrastructure is vastly greater than in the case of tax breaks. That’s because it injects money directly into the economy, creating jobs and demand for inputs such as cement and steel. Tax breaks, by contrast, are typically offset by reduced spending elsewhere, which reduces the economic impact. Tax break-based projects also tend to create fewer jobs because firms have an incentive to spend as much as possible on capital equipment to benefit from depreciation allowances (set to go up, by the way, under the Trump budget).

Second, some public goods aren’t amenable to private enterprise. It’s relatively easy to get a company to build or renovate a major highway in exchange for a toll concession, but nobody is interested in little bridges on rural roads, or small-town water and sewer systems. Schools and hospitals are also more trouble than they’re worth for most potential bidders. That means tax break-based infrastructure spending is skewed by the incentives of private profit, not the needs of the public.

Third, tax breaks tend to produce lower-quality outcomes. It’s much easier to enforce contractual performance when the government can withhold payment for a specific item, like a poorly built bridge. Tax breaks, on the other hand, can’t be fine-tuned to ensure the public gets its money’s worth.

Fourth, firms usually use tax credits as collateral for loans to fund investment projects up front. If those firms go bankrupt for any reason, the government can be held responsible for paying those loans, leading to budget spending anyway.

Whether it pays for infrastructure investment by on-budget spending or with tax breaks, the result is the same: The government has less money because it bought something. If that something — paid with our tax dollars — isn’t as good as it could have been, there had better be a good reason why.

Since it’s your money, wouldn’t you prefer an outcome that creates more jobs, addresses infrastructure based on returns to the public, produces good-quality products and doesn’t put the government on the hook for failure?

I know I would. So as you’re filing your taxes this year, keep in mind that decisions about tax rates aren’t the only thing that can affect you … so too can decisions about how that money is spent. 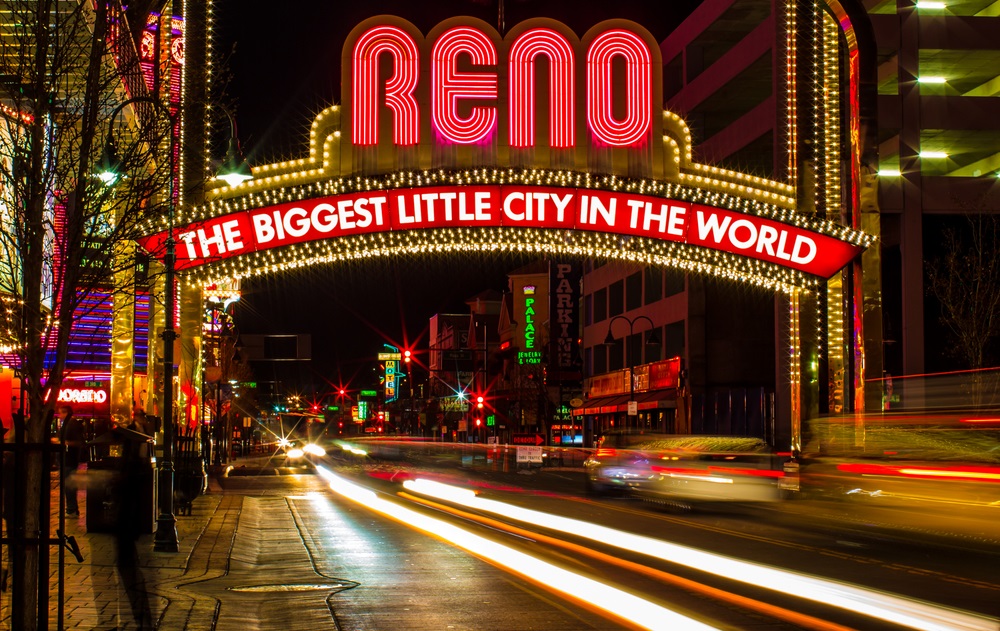