How We’re Slaying the Stock Market in 2022 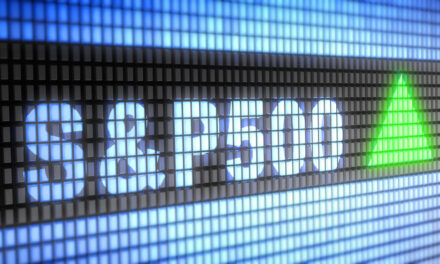 I was no stranger to big drops in the stock market. My stomach had gotten used to them.

But this downturn was way different. These weren’t normal times. Far from it.

It had never fallen this much so quickly. And it had Wall Street veterans scratching their heads.

And when the market plunged 57% during the 2008 financial crisis.

But this time was different. A pandemic was sweeping the globe.

By the middle of March 2020, many Americans were confined to their homes.

The U.S. economy came to a halt.

There was no playbook on how to shut down a $21 trillion economy — and certainly not one on how to start it back up.

So, panic reigned in the stock market…

But then, all of a sudden, the stock market stopped falling and began moving higher again.

But over those five months of drawdowns, many investors made really poor decisions. I mean really bad ones.

They panicked, sold at the lows and sat out of the bull market that followed. 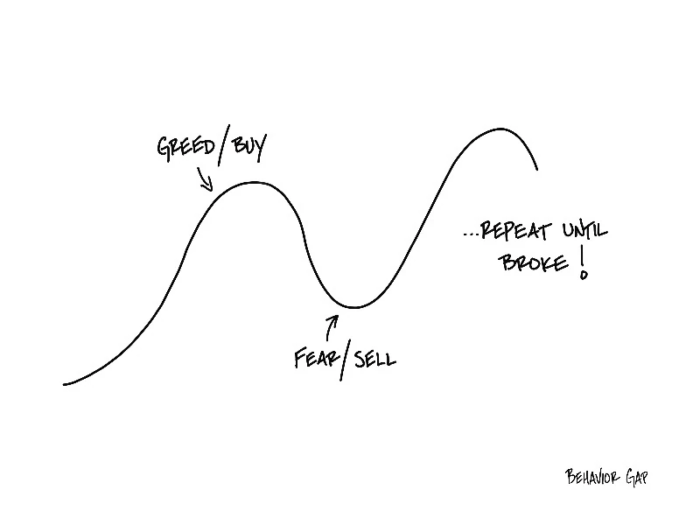 Sadly, this is nothing new. Over the past 42 years, the S&P 500 has been up more than 75% of the time. Yet studies show that the average investor didn’t benefit from those gains.

But not Alpha Investors… When stocks were falling in March 2020, I was telling my subscribers to buy.

In fact, I recommended Arista Networks (NYSE: ANET) when fear had reached a fever pitch.

And since adding it to the portfolio, it’s climbed more than 230%. (I don’t recommend buying shares today, since they’re not trading at attractive prices anymore.)

But it was a bittersweet win to me. Because several subscribers wrote in and said they’d sold out at the bottom and sat on the sidelines months later.

I felt terrible hearing how the money they worked so hard for during so many years was now lost — all because volatility was the problem.

But I already had a plan in place to help…

I began working on it less than a year after I started Alpha Investor.

It was an idea that I borrowed from Warren Buffett — not the Buffett you know today, the one worth $100 billion…

He saw the volatility problem: His partners loved the upside. But the downside kept them up at night.

So, he came up with a strategy to dampen the downside…

He broke down the investments in his partnership into three categories. Each one behaved differently, and that would have an important impact on returns.

He called the first category “generals,” which were stocks that were underpriced.

The next category was called “workouts.” These stocks had a timetable, meaning that an event or catalyst was going to occur to cause them to move higher.

Finally, he called the third category “control situations.” These investments had very little in common with the market indexes.

It worked brilliantly, and the results were outstanding…

Over the next 11 years, Buffett’s portfolio beat the market by threefold — and never had a down year.

So, I came up with a three-year plan to replicate Buffett’s strategy.

Because if I could have all the parts in place to minimize the downside, then my readers would be able to panic less during downturns.

Parts of their portfolios wouldn’t be moving in lockstep with the stock market to the downside.

The first step was launching Alpha Investor in January 2019. It focuses on great companies when they’re underpriced.

Then, I started working on finding Buffett’s “workouts” — stocks with a timetable. I launched those in Lifetime Profits about a year later.

And now, three years after my initial plan, I’ve found the next category: stocks that have very little in common with the stock market.

I’ve even put together a quick video to show you a little more about this special class of stocks. You can watch it now right here.

With them, we’ll have the tools to slay the market just like Buffett did.

And I’ll be giving you more Real Talk about them over the next week. So, be sure to keep an eye on your inbox! 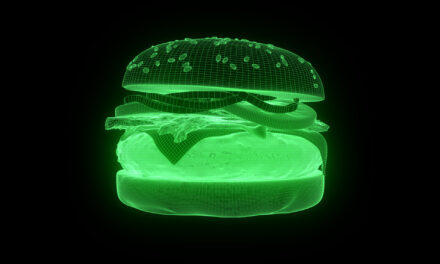 Why Invest in the “Future of Food”?