Home » Investing » Selling Puts Has a Fatal Flaw — Are You Missing It?

Selling Puts Has a Fatal Flaw — Are You Missing It? 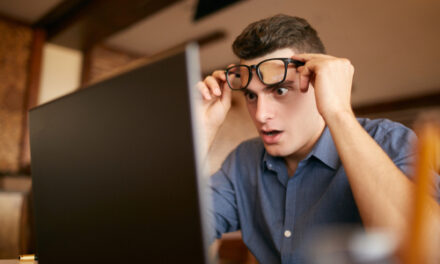 Every so often, a rare event comes along that shakes our entire worldview.The World Trade Center attacks in 2001. The global financial crisis in 2008. The Covid-19 breakout in 2020.Economists have a name for these unexpected catastrophes: “black swans.” The pandemic was my personal black swan.When 2020 rolled around, I’d perfected a popular options income strategy. My track record showed a 90% win rate.But when Covid hit, a series of just three losses wiped out the previous six months’ worth of gains.  That “black swan” exposed a rare, but devastating Achilles heel to my strategy.I’ve since upgraded this strategy to drastically reduce the risk. But what worries me is today, many traders still believe this strategy is safe…

Selling Puts Isn’t as Safe as You Think

You’ve probably heard of the popular options income strategy I’m referring to: selling puts.Traders believe put selling is a high-probability trading strategy. The common claim is that it has a 75% win rate.Before I ever sold a single put, I tracked down the source of that claim. It was a study using data from 1997 to 1999. But it didn’t look at stocks.That study looked at options on futures contracts. It found 76.5% of options on futures held to expiration expired worthless. Honestly, I’m surprised the number is so low.Thing is, the study only included contracts open on the expiration date. Winners or losers closed before that day were excluded.I went through exchange data and found just 5.5% of all contracts traded during those three years expired worthless.So, the data shows you can’t expect a contract to expire worthless a majority of the time.In my research, I also looked at conditions that made selling puts risky. I found that earnings season in particular was dangerous. If a company’s earnings miss analysts’ expectations, the stock often sells off. That results in a loss for put sellers.Knowing all this, I was able to reduce my risk and rack up a great win rate selling puts. But in March 2020, I learned a high win rate isn’t enough. When markets crashed, my uncovered short put positions were all assigned to me, and I was immediately underwater on several stocks.I was disappointed, of course. But I also took my losses as a challenge…I began a months-long research project on the phenomenon that had wiped out my winnings — black swans.Every black swan I studied had the same effect. An unexpected decline in the market led to large losses. No amount of risk management tools could avoid this.Large losses were unavoidable, whether you were selling puts or covered calls, another popular strategy. Selling puts led to losses in declines, while covered calls tended to underperform in up markets.But regardless, history showed these two strategies are virtually guaranteed to blow up at one point or another.Problem is, I like income. And I like low risk even more. So I wasn’t ready to accept defeat…I knew there had to be a way to fix these popular strategies. And after reviewing dozens of related options strategies, I believe I’ve found it…I’ll be sharing that with you later this week. Keep an eye on your inbox for more details.In the meantime, stay away from selling puts in this high-volatility environment… 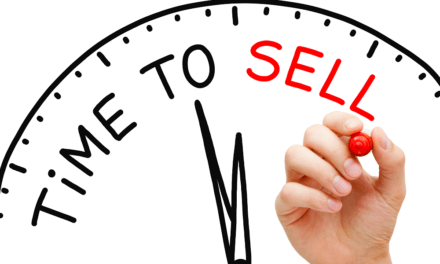 Here’s When You Should Sell a Stock 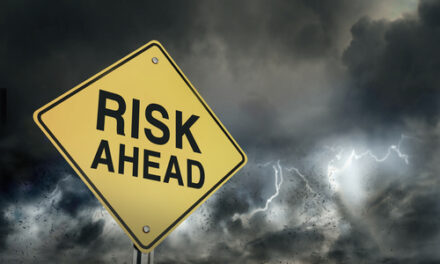 Why the Trademark 60/40 Portfolio Is DOOMED