Home » 2020 Financial Crisis » Sell This Rally … Before the Crowd Does

Sell This Rally … Before the Crowd Does 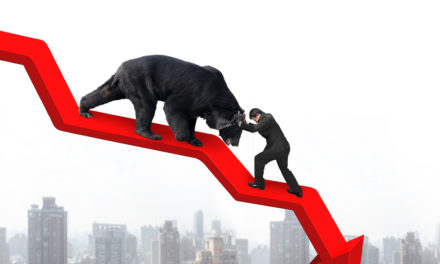 “My wife and I were talking last night,” Chris said, “and we were thinking about putting some money in the market. Only like a few hundred dollars.”

This was at the beginning of March after February’s 13% sell-off had bottomed.

Chris heard on the radio that the stock market had dropped a bunch. And he didn’t want to miss out on the next bull market — “like the one after the 2008 crisis.”

Chris, the local high school baseball coach, is 37 years old. After playing pro ball for a few years, he can pick out a fastball.

But he’s never picked a stock before in his life. And he doesn’t have a lot of extra cash to invest.

I told him to wait.

I don’t know what he decided to do. But if he asked me again today, I’d tell him the same thing.

The following chart tells me stocks are about to begin a new sell-off: 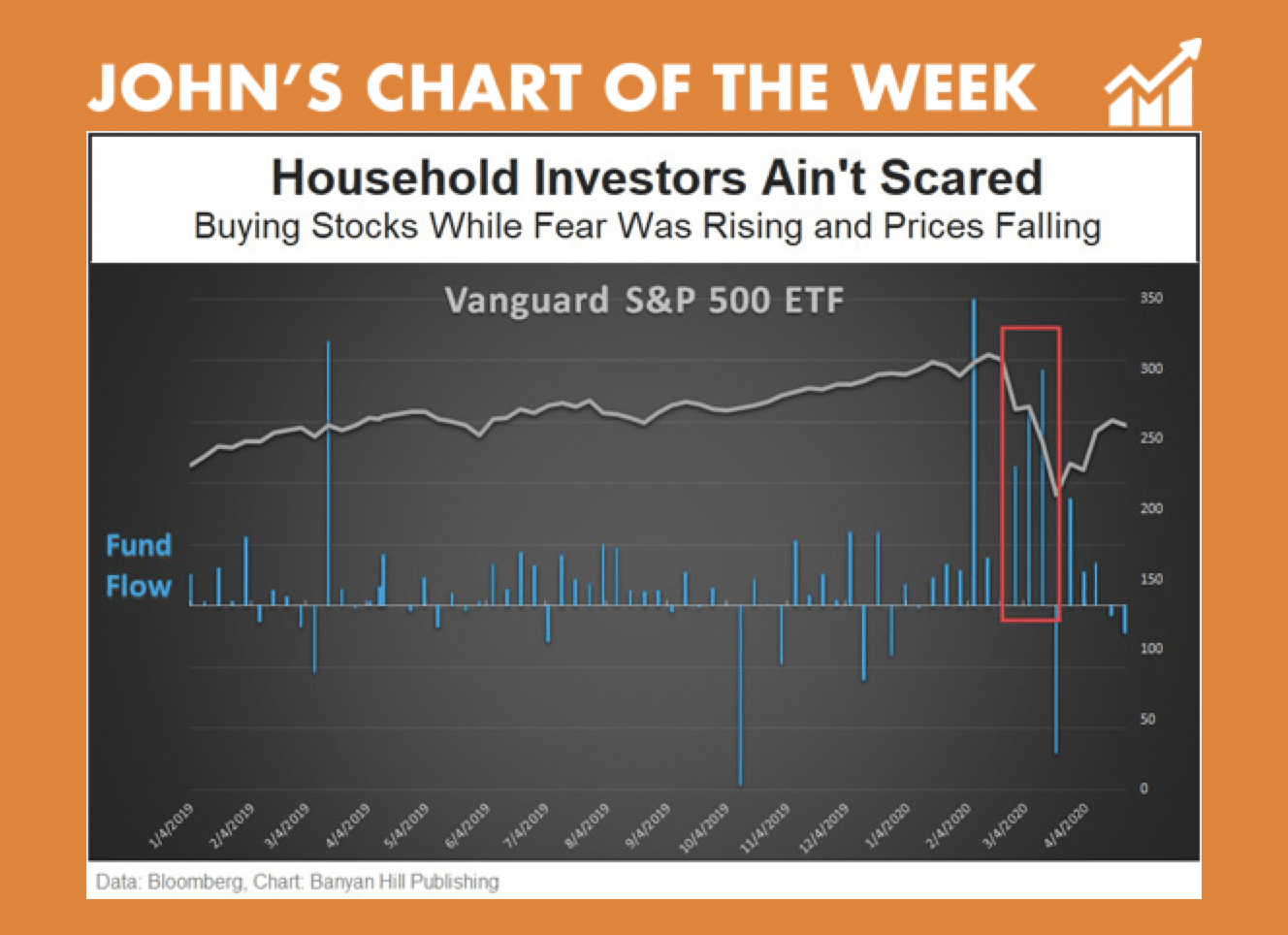 The Vanguard S&P 500 ETF (NYSE: VOO) is an exchange-traded fund (ETF) that tracks the S&P 500 Index of large-cap stocks.

The bars in the chart show the flow of money into and out of this ETF. Positive bars are inflows; negative bars are outflows.

That’s unusual if March’s low point marks the end of the bear market.

Vanguard, the sponsor of the ETF, reported that 70% of households were moving into stocks (rather than bonds and cash) at the last market bottom in February, when my friend Chris was thinking about jumping in.

In other words, investors are buying the dips … not running scared.

That was a common feature of the 11-year bull market: Investors were quick to shake off bouts of fear and volatility.

But the backdrop is a lot different.

It looks more to me like the market hasn’t fully priced in the looming risks for the economy and markets.

No one has a crystal ball to tell us when or how fast the economy will rebound.

But consider what one common stock market metric is telling us.

The price-to-earnings (P/E) ratio for the S&P 500, a measure of stock prices relative to underlying company earnings, is about 15.

That’s about 50% higher than the market’s average P/E (about 10) during bear markets when the underlying economy has moved into recession.

Earnings season is upon us, and earnings are falling.

The “E” in P/E will drive the ratio up, attaching an even higher valuation to stocks as recession approaches.

The “P” will drop when investors begin to embrace the economic reality.

Traders can use this opportunity to secure some gains and position for the market’s next decline.

If you’re looking for a way to profit when stocks decline, check out this presentation on my Apex Profit trading system.

It’s designed to help subscribers make money in either bull or bear markets. And it’s gearing up to trigger a series of “buys on red,” allowing us to profit when underlying stock prices drop by trading put options.

So, take a look, get ahead of the crowd and set yourself up for success when the market’s imminent sell-off hits. 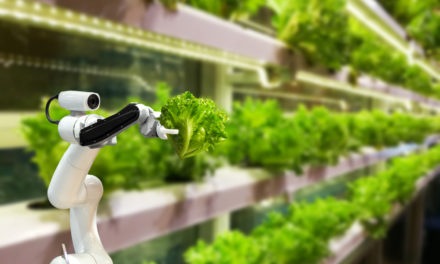 Cash in on a Sure Thing in the Post-Crisis World