Home » Investment Opportunities » Place Your Bets on This Casino Stock

Place Your Bets on This Casino Stock

It’s one of the few places in the world that seems larger than life. Everything is over the top, and no expenses are spared when it comes to the lavish décor, lush skyline and star-studded nightlife.

Maybe that’s why during dire economic times in 2008, everything came crashing down — for casino stocks, that is.

Investors were worried that all those expenses would be impossible to make up in revenue with an ailing market. The big companies took on a ton of debt, so investors’ worries were warranted.

So why do I think it has more gas left in the tank? Well, I honestly think that even Las Vegas Sands — which is up over 5,000%, including dividends, since the 2009 bottom — has more room to run.

The reason is simple: The tide has turned in the Chinese territory of Macau.

The casino sector as a whole struggled since 2014, trying to find its rhythm. With Atlantic City, New Jersey, on the brink of bankruptcy, and revenue from Macau — the next big venture for the industry — on the decline, many had doubts that casino companies could continue making money.

But let’s face it; casino stocks have a lot going their way now:

These are all positive catalysts going forward that will help shares continue carrying higher.

And the company that stands to benefit the most from a rebounding Macau market is Wynn Resorts.

Wynn Resorts gets 75% to 80% of its profits from Macau. Macau is the gaming capital of the world, now seven times larger than Las Vegas.

That’s why Wynn Resorts’ stock popped 3% on the news that April gaming revenues in Macau were up 19%.

While the stock will continue rising as long as Macau’s revenue stays strong, it has price patterns that are bullish as well.

Take a look at this recent breakout: 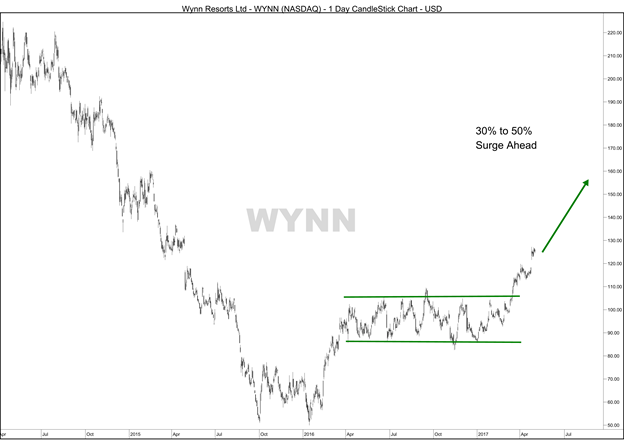 The recent jump higher (on the news that Macau’s revenue was strong in April) helps confirm the breakout of the trading range that pinned shares for a year, and is a sign that this rally can continue for another gain of 30% to 50% in just a few months.

If you don’t have exposure to the casino industry yet, Wynn Resorts is one of the best bets in this rebounding sector.

The Next Place to Invest 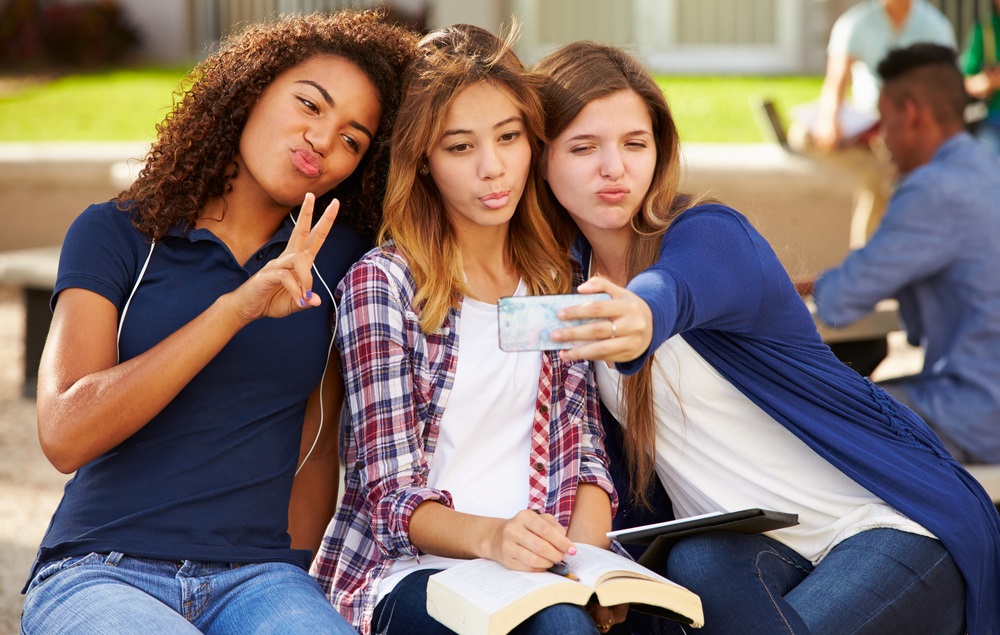