Your Passport to Affordable Health Care 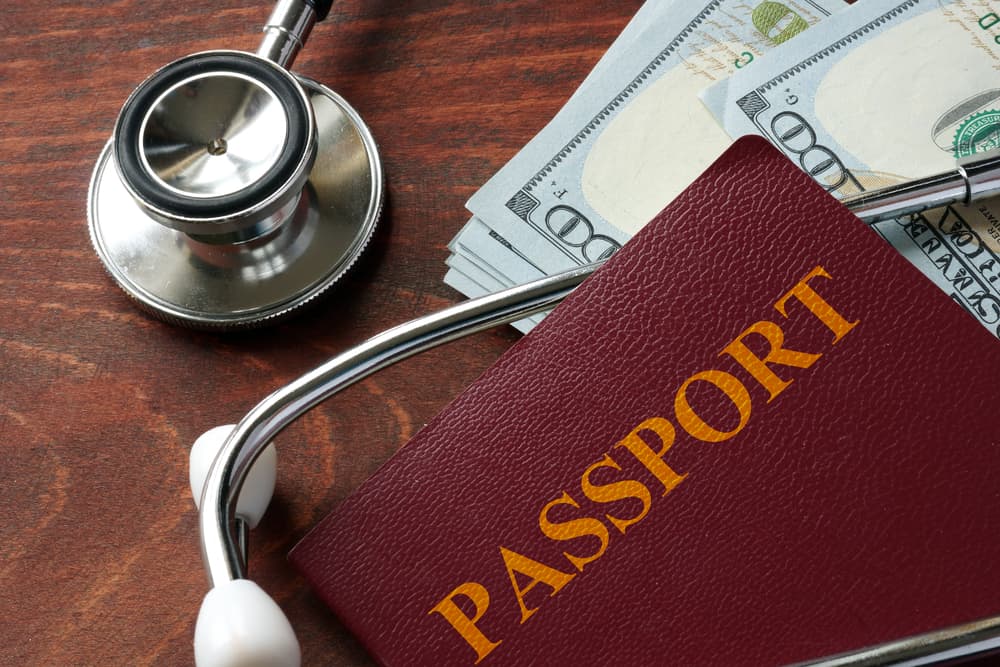 My friend Steve went for his annual physical recently. His commute from home to the doctor’s office was a mere 9,150 miles.

Steve’s employer posted him to Bangkok in the early 2000s. He lived and worked there for a decade. Steve received medical care from Bangkok’s Bumrungrad International Hospital. Like most people, Steve became accustomed to his health care team at Bumrungrad, and vice versa. They knew him and his history, and had access to all his records. They were meticulous, professional and always put Steve as patient before Steve as source of revenue. It didn’t hurt that Thai people are among the most courteous and empathetic anywhere.

Oh, and the average cost of procedures at Bumrungrad is 60% to 80% less than in the U.S. Even with his round trip airfare, he paid less for his physical than if he’d gone to a U.S. doctor … even when taking his U.S. insurance into account.

The U.S. is a world leader in some aspects of health care. U.S. medical research regularly produces breakthroughs — and when it comes to cancer, the U.S. is the place for advanced treatment.

Despite our success in medical techniques, however, the U.S. has a disastrous health care system. It’s monopolized, uncompetitive and riddled with inappropriate incentives. It’s administratively top-heavy and oriented toward maximum profit rather than good health. Our pharmaceutical costs are sky-high because of special favors for U.S. drug companies by Congress. Doctors worry more about malpractice suits than affordable care. Hospital groups are run by MBAs with backgrounds in finance — not doctors.

Because of these incentives, when faced with more than one option for care, the U.S. health care system typically opts for the most expensive. Doctors routinely order tests and procedures based on profit, not health effectiveness. Prices are arbitrary, set by fiat rather than the market, and often impossible to determine beforehand.

This is not a free market in health care at all. It’s a mess. Here are the results:

The Hidden Dangers of Obamacare Repeal

Most of us think of Obamacare as a system that forces people to get private health insurance, subsidizes them if they can’t afford it and taxes others to pay for it. It is, and it’s a terrible scheme.

But it also does some useful things that apply to everyone — even those of us who get health insurance through an employer or privately. For example:

Two weeks ago, the U.S. Senate voted to abolish every one of these rules. We’re going back to where we were before Obamacare … without having fixed any of the market structure issues I mentioned above.

Like Steve’s annual physical, treatment of almost anything — including chronic ailments like heart disease, diabetes, arthritis, hypertension and asthma — is cheaper and often better abroad than in the U.S. Frankly, that’s because their values are different: Foreign health care systems are still oriented toward patients and their health rather than the bottom line.

But many foreign medical professionals are educated at the same institutions as their U.S. counterparts, read the same medical journals and go to the same conferences. With some exceptions, they usually have access to the same resources as any U.S. doctor or hospital. The difference is that they’re still allowed and encouraged to think and act like doctors first and foremost.

Now, it’s true that in many countries there’s a gap between the public health care system’s promise and actual delivery. But that doesn’t affect the quality of those countries’ private health care facilities, where the quality of care is the same or better, whilst costs are far lower. Consider the average costs of the following common procedures:

Coming Soon to a Hospital Far Away: You

Tens of thousands of Americans go abroad for medical care every year. They go for everything from tummy tucks and teeth whitening to open-heart surgery. They go because the care is good, and it’s cheap.

I predict that more and more of us will be joining them. We just won’t be able to afford — or be willing to pay — the ridiculous prices U.S. hospitals charge, and many of us won’t be able to get insurance anyway.

Like Steve, having your doctor greet you with sawatdee khap … or buenos dias … might just save you a ton of money.