Rumor has it, based on the briefest of teases after the credits run in new X-Men: Apocalypse movie, that Laura Kinney is coming to the X-Men franchise — which brings us to the point where you now think to yourself: “Hmmmm, who is Laura Kinney and, oh yeah, remind me why I care?”

Laura Kinney, aka X-23, is the fictional character who turned my $83 alternative assets investment last year into something now worth upward of $1,000 — a phenomenal return in just a year.

She’s the female version of Wolverine, by far the most popular of the X-Men characters. The fact that X-23 is likely to show up in the next X-Men movie sent collectors scurrying for the comic book in which Laura Kinney first made an appearance. That book was NYX issue #3, published in February 2004.

We are at a stage in economic history where the tides of change weigh heavily against us.

Bond yields are so artificially low that they will, at some point, push higher. That’s bad news for all those investors who think they’re safe owning bonds … because when bond yields start to rise, the prices on current bonds will fall (the two move inversely), which will crush bond investors.

The stock market, meanwhile, is so drunk on cheap money flowing all over the world that it doesn’t realize that it’s about to black out. The price-to-earnings ratio on a 10-year, inflation-adjusted basis is among the richest in the world, meaning the market is desperately overvalued on a long-term basis.

Worse still is the fact that corporate profit margins (ultimately giving us the “E” in the P/E ratio) are at highs never before seen. That cannot last. When margins contract, as they must, the E will contract, which means the P will contract … which means falling stock prices.

Alternative assets are marginally correlated with financial markets, if they’re correlated at all.

Where people who own shares of Apple freak out the first time some Wall Streeter questions the strength of iPhone sales, those who own collectible investments aren’t so rash. They’ve spent years, and hundreds of hours, building their portfolio of coins, comics, cards, posters and whatnot, and they’re not easily persuaded to sell just because values fluctuate.

I’ve read many times from Wall Street pros that these types of assets — comic books, stamps, art, wine and other assets similar to those — aren’t truly investments but, rather, just collectibles (said derisively).

And, yet, there’s Laura Kinney with a more than tenfold rise in the value of her comic book in just a year — shaming the performance of any paper asset.

There’s Gwen Stacy, the love interest of Spider-Man. Turns out she was bitten by the same spider that gave Peter Parker his powers and that she is now Spider-Gwen — with a comic book that cost me $3.99 in November 2014, and which today fetches as much as $800.

Not to pick on Mr. Buffett, but the point is valid. An investment is, at its core, any asset that one purchases with expectations that the asset will generate income or rise in value over time. Some are flameouts, such as the Beanie Baby craze back in the ‘90s. Then again, for every Beanie Baby failure in alternative assets, there is a Pets.com or an Enron analog on Wall Street.

I don’t expect most people to have their finger on the pulse of the world of comic books, so here’s a short list of comics to buy in high-grade condition, by which I mean a grade of 9.8 for comics from the last five to 10 years, and at least a 9.4 for comics back in the 1970s and ‘80s.

And always make sure you’re buying a “first print.” There are only a few exceptions in the comics world in which a second, third or fourth print makes sense as an investment for alternative assets.

1. Edge of Spider-Verse #2 (November 2014). The first time Gwen Stacy makes an appearance as Spider-Gwen. The book is going for about $200 on eBay. For my money, the Greg Land variant cover is the one to own; it’s beautiful artwork — but the price of $700 to $800 reflects its popularity.

2. The Amazing Spider-Man #194 (July 1979). This marks the first appearance of Black Cat, a villainess/love interest in the Spider-Man series. Given Hollywood’s desire to bring more female comic book characters to life, Black Cat is an easy mark in one of the most popular superhero movie franchises in history. Currently in the $350 range and likely worthy of a grand once a studio announces it’s casting a popular actress as Black Cat in the next Spidey movie.

3. Thief of Thieves #1 (February 2012). Think James Bond, from the villain’s point of view. The writer behind this book, Robert Kirkman, is the same writer behind the insanely popular The Walking Dead TV series (which started out as a comic book and the first issue of which now sells for as much as $25,000). AMC has optioned Thief of Thieves for TV. If and when that shows makes its appearance, this first issue will rise in value. You can buy them today in the $175 range.

4. Outcast #1 (June 2014). Robert Kirkman is behind this book, too. And this book, too, has a TV contract. The first show, in fact, aired on Cinemax on June 10. It’s the story of a guy burdened by a host of demons and his quest, with the help of an amiable priest, to exercise demons from the world — only to be confronted all along the way by the primary bad guy, who is either the devil or God. Prices are currently in the $120 range, but will likely push sharply higher if, like The Walking Dead, the dark series catches fire with viewers.

A couple of gambles:

1. Saga #1 (March 2012). An epic and beautifully crafted space opera built on themes of love, revenge, betrayal, racism, political discord and the futility and pointlessness of war. (Let’s call it modern America set in space.) Whether any studio could wrap its arms around the enormity of the Saga universe is questionable — then again, HBO has done fabulous work with the breadth of characters, themes and locations in Game of Thrones. First editions are going for about $250.

2. Rat Queens #1 (September 2013). This comic centers on a troupe of hard-drinking, drug-abusing, sex-addicted medieval mercenary lady warriors cursing and rampaging their way through one violent romp after another. The comic is a cult favorite and will likely show up on cable TV. There aren’t many graded first issues floating around at the moment, but you can expect to pay about $150 when you find one.

Your Options for Alternative Assets

To me, every portfolio needs alternative assets of some kind to balance out the risks inherent in portfolios and retirement accounts filled with paper assets.

Go buy some underappreciated raw land, an investment property or maybe some timberland (one of the greatest investment classes over the last 20 or 30 years, by the way).

Email my friend Van Simmons at David Hall Rare Coins (van@davidhall.com) and put some cash to work in undervalued coins. Buy raw gold coins, such as the old Swiss Helvetias and French francs I’ve been buying in recent months from Apmex.com.

Invest some of your wealth in a wine fund, such as the Wine Investment Fund in London (www.wineinvestmentfund.com). I’ve met with them on a past trip through London, and I respect their approach to investing in wine.

Or buy some high-grade, modern comics and put them away for a little while. Pop culture will see to it that your books will rise in value.

Better yet, do a little of all of that to spread your risks.

Until next time, good investing… 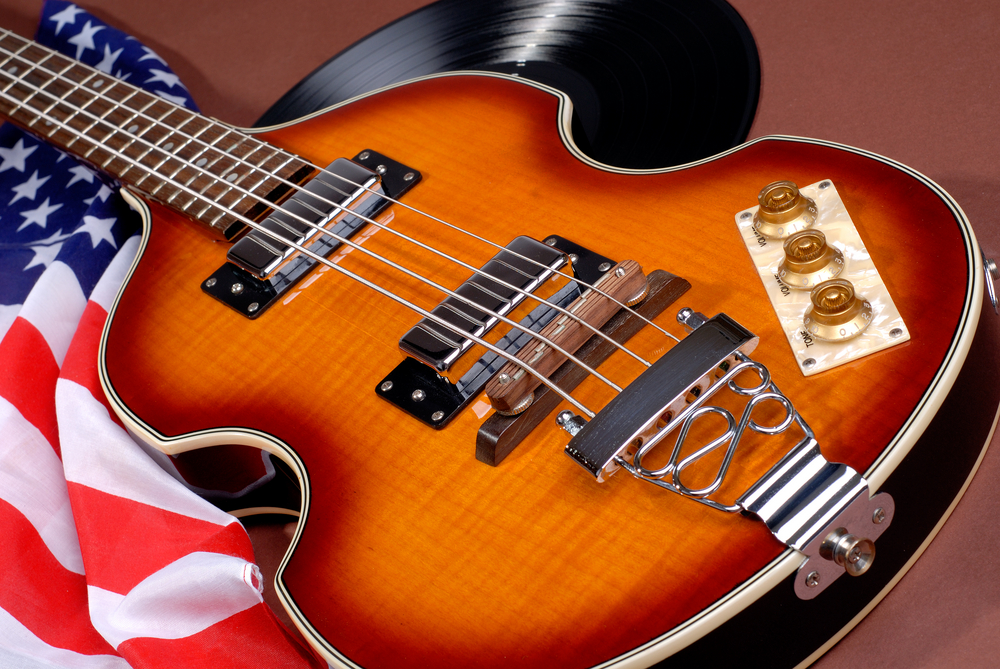