The Long View to Swiss Prosperity

In late November 1944, Allied divisions in the Vosges Mountains of east-central France prepared to advance against Germany’s powerful “Westwall” defenses, which lay between them and Stuttgart to the northeast.

The Allies had suffered horrific losses in the five months since D-Day. Their only respite had been the Wehrmacht’s strategic withdrawal to more defensible positions along the German border. Those positions were now occupied by highly-motivated Wehrmacht and SS soldiers, who were told they were fighting for the very existence of their country.

The Westwall ran from the Swiss border to the North Sea. Near its southern end lay Basle, which straddles the Rhine in a small pedicle of neutral Switzerland, only a few miles wide. A quick thrust through it along the Rhine Valley would have allowed the Allies to outflank the German defenses in the Black Forest and pour into southern Germany.

I’ve thought a lot about the power of this abstraction called “sovereignty” here in Switzerland, where in November 1944 it protected life, liberty and the pursuit of happiness better than any army…

I’m not given to overstatement. But I’m comfortable saying that Switzerland today is the apex of European civilization. Explaining why would swallow the rest of my allotted word space. Suffice it to say that everything is as good as it gets, and the poor are cared for. I’ve traveled pretty widely, and that combination happens nowhere else.

But consider how the Swiss achieved this. We tend to focus on their habits of probity and precision, and they are undeniable. But it’s also true that since 1815, the rest of Europe has agreed to leave them alone — and not because they are a military power. They aren’t, by any means.

Switzerland’s achievements are as much a result of the forbearance of its more powerful neighbors as of its own efforts. Switzerland is like a tree that has been allowed to grow deep roots and flourish in the middle of a plowed field. Its unique position has shielded it from every European war since 1815. Its independent currency is amongst the world’s most desired.

Respect for Swiss neutrality has grown over time. That’s because the Swiss have worked hard to make themselves indispensable to the rest of Europe, primarily as bankers and as a safe financial and physical haven in times of conflict. They have masterfully exploited their sovereign advantage.

As a result, it has suited all the major belligerents in two world wars to place Swiss sovereignty over their own pressing strategic needs. It’s why Hitler took it for granted that the Westwall could terminate at Weil am Rhein just north of Basle. It’s why Eisenhower was willing to sacrifice thousands of young lives and months of war to avoid crossing just a tiny portion of its territory.

So, what pearls of wisdom can we learn from Swiss sovereignty? I think there are four:

You Can’t Become Swiss … But Your Money Can

Many people would love to have a Swiss passport and enjoy the benefits of its unique sovereign status. Sadly, it’s one of the most difficult to obtain. You can come and visit and even stay a long time, but to become Swiss without being born here is next to impossible.

In recent years, it’s become fashionable to say that American clients are unwelcome at Swiss banks. But that’s simply not true — your money is most welcome here, as long as you have enough to make managing it worthwhile … which is less than you may think.

In fact, I’ve identified a unique way you can take advantage of Swiss financial sovereignty and acumen … one that most of us don’t know exists. I’m going to release a special report about it for my Freedom Alliance members in July.

So that’s what I’ve learned this week in Switzerland.

Oh, and one other thing: Swiss “coffee” isn’t really coffee… 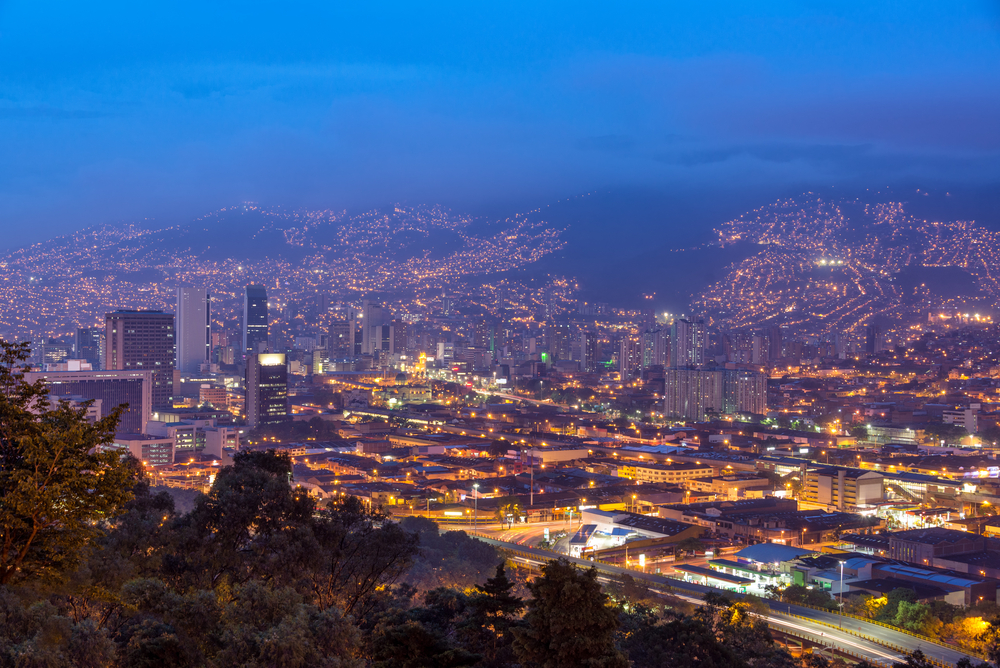