Home » Investment Opportunities » The Key to Stocks in 2017’s Market

I covered a lot of ground as a business reporter. Once, I found myself out on the far western fringes of Nebraska and its beautifully stark “Sand Hills” region.

Think rolling hills, no trees for miles in any direction, and the terrain covered with a layer of thick, tough “bunchgrass.”

It’s a country made for cattle and cowboys.

And being the tenderfoot Easterner, I’ll always remember a conversation with one such man. We started talking about cattle roping, of which I knew nothing. I was curious — I’d seen it in the movies and a few rodeo competitions. But how’s it really done on a working ranch?

He took a swig of beer. “Well, for one thing, it takes more than one kind of lasso to bring down a 1,200-pound steer,” he said.

As he explained, one cowboy throws a rope over the steer’s head. Another ropes the animal’s hindquarters. Each requires a different kind of length and braiding — stiff, soft, long, short — to get the job done.

For some reason, those words stick out in my mind these days when I think about the challenges of the trading year ahead…

Forgive me if I brag a little about the kind of year our team of editors had in 2016, but you couldn’t find a group of people with a wider range of personalities and expertise. Each brings a different approach to the task of conquering the market and protecting your assets.

For our select subscribers who receive all of their services each month — a special little club called the Total Wealth Fellowship — well, let’s just say they’re a pretty happy bunch being able to read all of our gurus’ recommendations as they come in.

For instance, our newest editor is Paul , heading up Profits Unlimited. He boasts one of our top-performing portfolios. One of his best picks is up more than 30% in less than three months. Paul’s forte, as many of you know, is identifying powerful trends in technology and other areas of rapid growth.

Paul has uncovered two mega trends within the market that could send many stocks skyrocketing over the next several years. He’s going to be uncovering these potential big winners for his readers, getting them locked in for potentially earth-shattering returns.

But not everyone is keen on tech. I get that. For some of us, tech stocks equal high risk.

On the other end of that spectrum is Jeff Opdyke, longtime editor for our flagship publication, Total Wealth Insider.

You won’t find tech “rockets” in Jeff’s portfolio. His stock picks tend toward gold, energy, infrastructure and international companies. Yet among his recommendations in 2016, I counted nearly half up by double-digit percentages — including one that’s jumped by more than 60% in less than a year!

Jeff is closely watching the geopolitical atmosphere and its potential impact on not only the U.S. economy, but also the global economy. He’s going to be unveiling a strategy for his readers through 2017 that will allow them to both protect and grow their wealth through the tumultuous time he sees coming.

And then there’s Chad Shoop. Earlier this year, we launched a new weekly trading service with him called Automatic Profits Alert.

I couldn’t be more proud of his results. Since the service’s launch last summer, he’s closed out 11 trades with an average gain of 14%. His biggest was a 50% winner. His largest loss? Just 7%. Among his “open trades” at this time, six out of seven are winners — more than half by double digits.

It bears repeating, of course, that past results are not always indicators of future performance. But that’s where I’ll point out the wisdom of having an array of choices.

In other words, we need to have “different lassos” for different kinds of markets and opportunities. Gold and energy stocks worked early in 2016. Growth and dividend stocks picked up the pace in the second half of the year.

And now that we’re here in 2017, I’m confident our team will continue to meet the challenge of a fast-changing market, to the everlasting thanks of our small but growing club of Total Wealth Fellowship members. 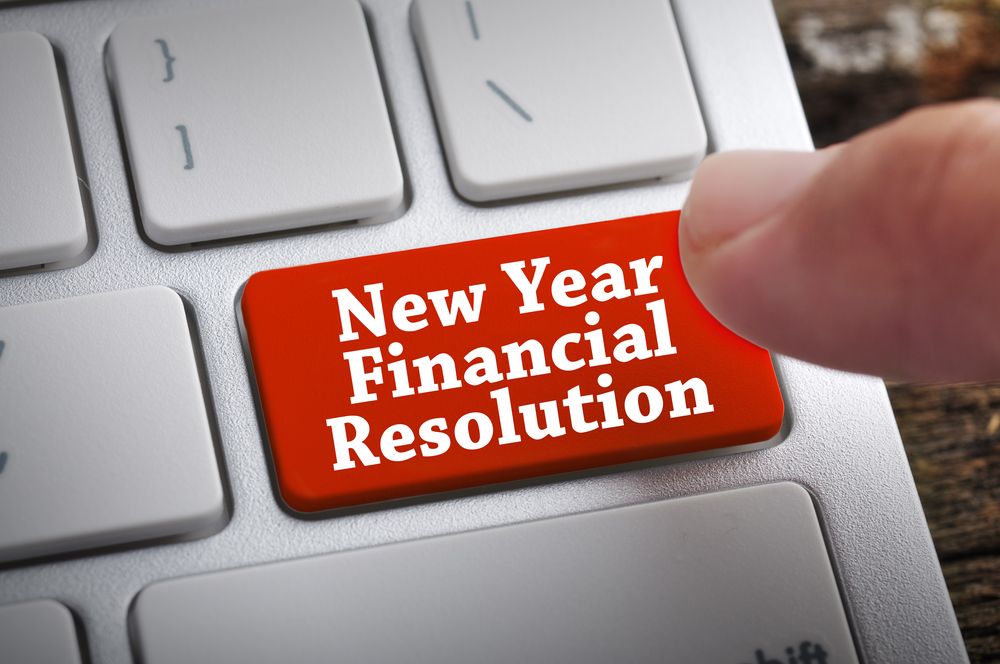 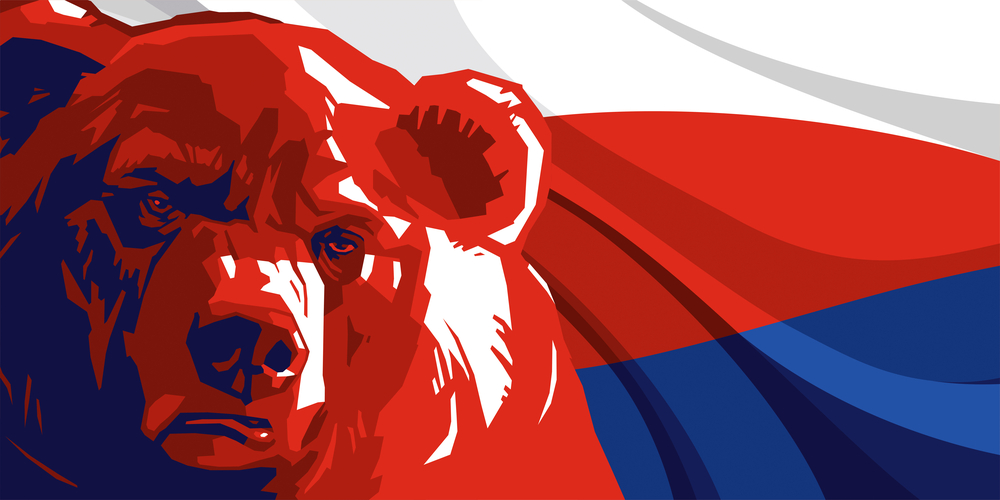