Home » Investing » Trading Strategies » Hunting for the Next Apple 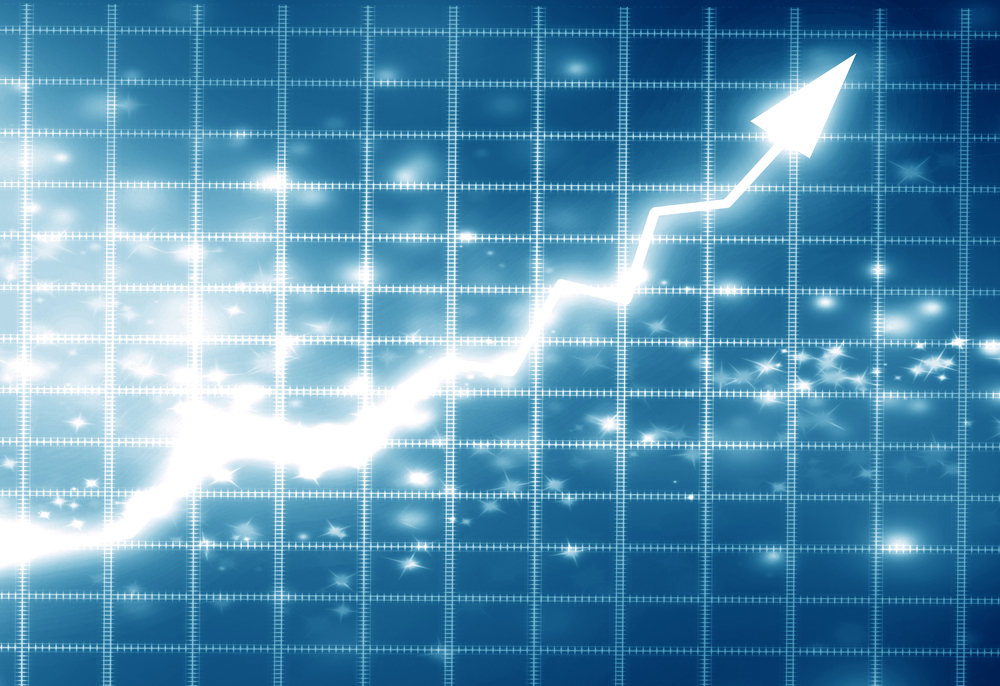 I learned how to become a wealthier investor … by going through a hurricane.

I’ll cut to the chase. It wasn’t last week’s storm, but Hurricane Wilma back in 2005. And as these kinds of stories go, mine’s very mundane. In the storm’s aftermath, we were fine. Our house was fine. But the power was out for two weeks. And our home generator didn’t have the juice to heat up our electric stove.

For cooking, we used our outdoor grill. We emptied one tank in the first days after the storm. So I hooked up the second tank I’d bought from my local propane dealer.

That’s when I noticed…

I’d been sold a tank with the wrong kind of valve. It literally could not connect to the grill.

In the broad scheme of things, there are a lot worse things that can happen. It wasn’t the end of the world. But it was the end of hot food for a few days…

Until I remembered the camping stove I had stashed away in the garage.

And wait a minute — didn’t we have a few cans of Sterno left over from a party a while back?

That’s when I finally understood something about “being prepared”…

Having just one backup plan isn’t enough. Having a second or third one — backups to your backup plan — is always better.

Why? Because you never know which one might not work at the time you need it most.

Keeping More Than “One Iron in the Fire”

That simple notion filtered down to my financial preparations too. I was already into gold and gold-mining stocks. I’d started looking for opportunities in the coming collapse of the homebuilding sector too. And like most people, I had exposure to a broad range of slow-growing S&P 500-type companies through mutual funds and the like.

But what about investing in companies growing at a truly rapid double-digit pace? Not so much.

So in the years since, I’ve made a point of keeping a handful of “fast growers” in my portfolio. It’s also why I was so pleased to help introduce our growth and technology guru Paul earlier this year. He went right to work in identifying the Internet of Things as one of the next great mega trends of our time.

We all need someone like Paul, because as much as we all might like to fantasize about buying into the “next Apple” on our own, the truth is that we usually convince ourselves to do otherwise.

The “next Apple” only looks that way in the rosy tint of a rearview mirror. For most of us, the view through the windshield — the unknown, uncertain future — looks too risky. That’s why it’s helpful to have someone like Paul keeping us focused on the much bigger future rewards.

I was reminded of that in a book I’m reading about a mega trend of the past 30 years — overnight package delivery and the early days of FedEx.

In 1973, when the company started operations, the very idea of “overnight package delivery” was an alien concept. Perhaps that’s why the first FedEx plane to fly into the company’s hub in Memphis carried a grand total of six packages. No one knew they “needed” the service because it had never existed before.

The company’s future looked doubtful more than a few times. Its planes ran short of fuel; its payroll ran short of cash. FedEx’s debt reached dangerous levels at times. It didn’t help that founder Fred Smith was indicted for allegedly forging documents to secure a critical loan for the company. (He was ultimately acquitted.)

The company’s troubles didn’t stop when it went public in 1978. After doubling in price in its first months of trading, the stock promptly fell in value by nearly 40% amid the second energy crisis of the decade, rising inflation, 18% interest rates and the beleaguered presidency of Jimmy Carter.

More than 35 years later (and a fortyfold increase in the value of the stock), such concerns seem almost quaint. But that’s what a mega trend investment, a dose of risk and rapid earnings growth will do for a company. And it’s quite a financial backup plan indeed, for anyone focused on the big picture. 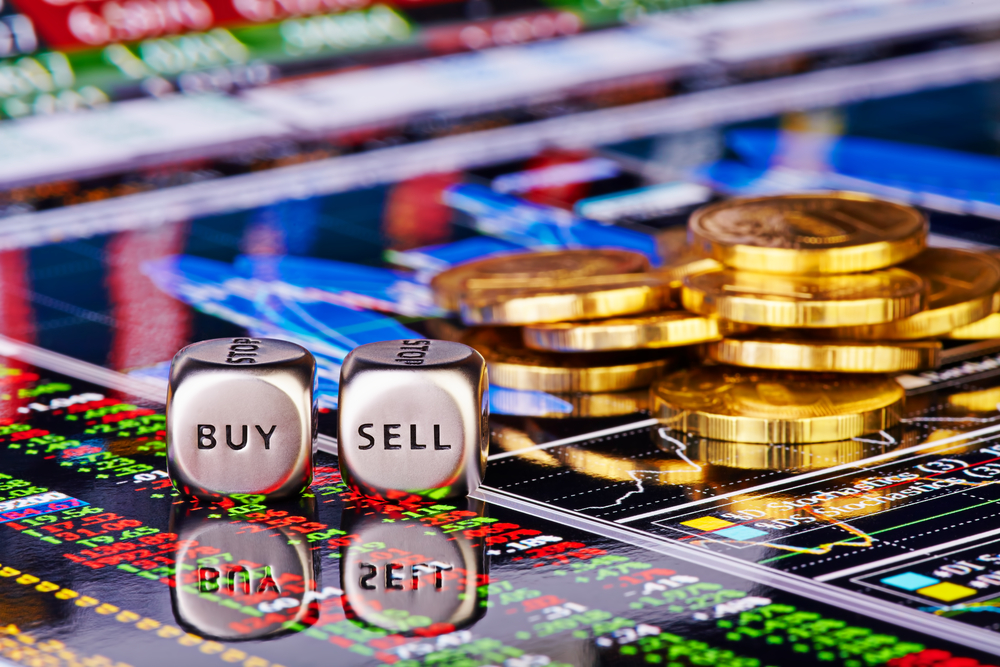 The Best, Most Conservative Measure for Volatility: VIX Fear Index 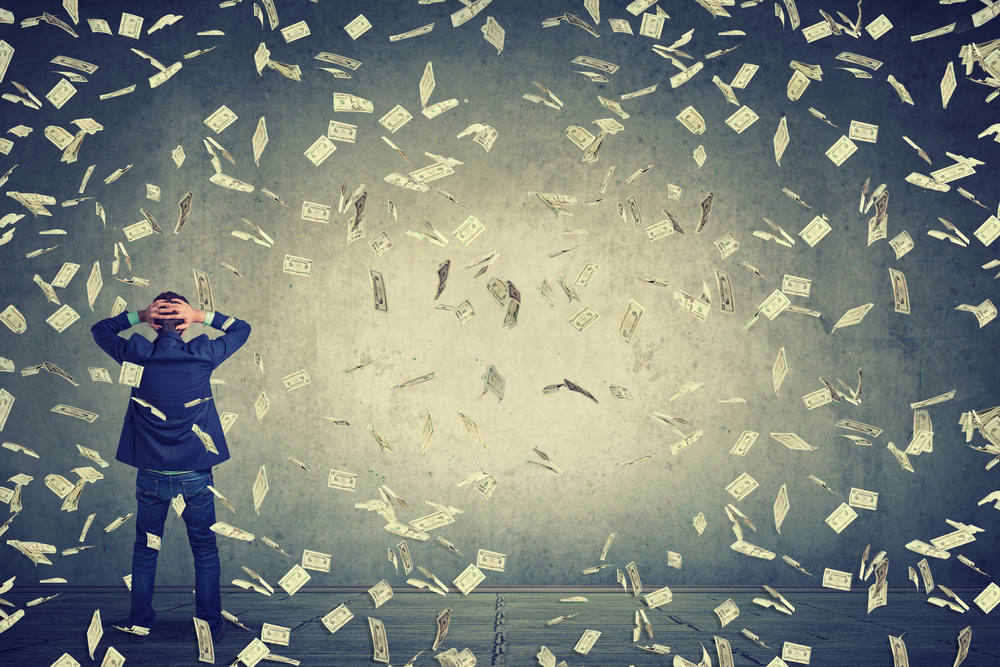