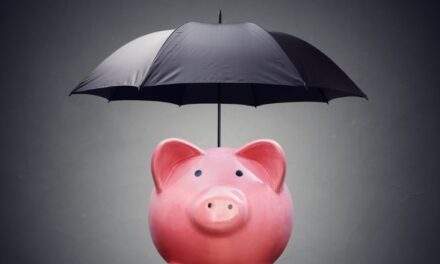 “Man, we’re getting killed out there!”

For nearly three years, investors and stock pickers alike rode a sentiment-driven wave of momentum to some of the highest price-to-earnings multiples in stock market history.

With triple-digit gains all over the place, it was impossible not to jump on the growth stock bandwagon. As long as prices kept going up, rationalizations were easy to come by.

Sure, prices were high. But that’s just because the market is forward-looking as a rule. Ultimately, it just priced in future tech stock “disruption” a bit too early.

But try telling that to somebody who plunked down a small fortune on the poster child for growth stock mania, the Ark Innovation ETF (NYSE: ARKK): 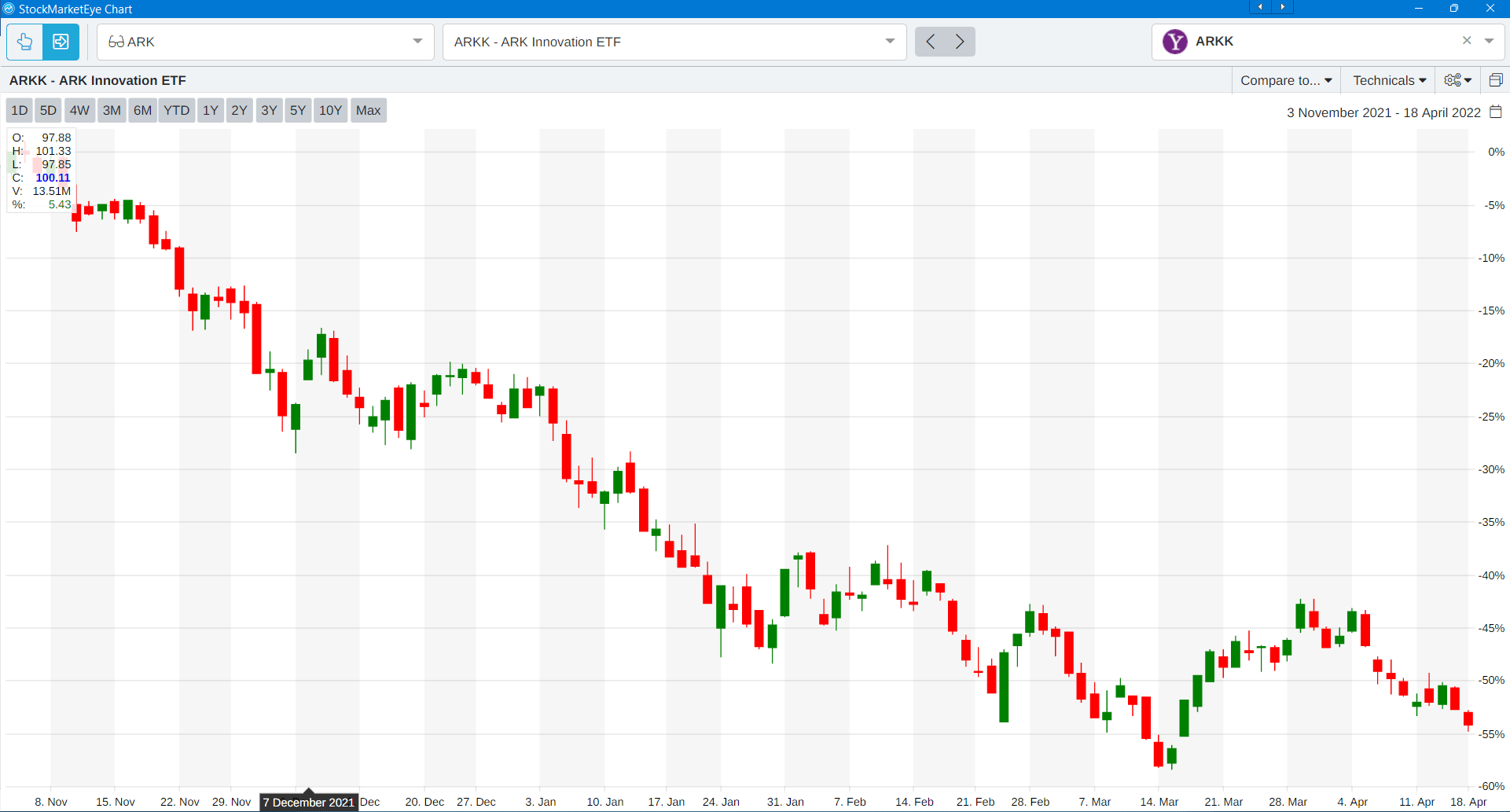 By contrast, my Bauman Letter takes a balanced approach.

I’ll admit my growth picks have suffered along with everyone else’s. But thanks to my diversified approach, we’ve built a stable foundation to weather the storm. In the last 12 months, my Endless Income subportfolio has doubled the market’s return.

The market has changed radically in the last six months.

Gone are the days when all a ticker needed was a hefty dose of buzz to generate outsized returns. It turns out that even tomorrow’s disruptive companies are no match for high inflation and rising interest rates.

As I explained in my YouTube video last Friday, however, the pain isn’t over yet.

This chart shows the percentage of companies in the Russell 3000 trading at greater than 10X their trailing 12 months’ sales. It’s higher than the dot-com boom:

That’s an ominous message for anyone who still insists this current correction is just a “glitch.”

Just take a closer look at the chart and see for yourself. Ignore the two spikes and focus on the period between the dot-com bust and the COVID crisis.

You’ll notice overvaluation recovered from 2003 lows, but then declined steadily until 2009. It ticked up again after the subprime crisis … thanks, of course, to the Federal Reserve’s emergency medicine of super-low interest rates and massive liquidity injections.

The rise slowed a bit in 2018, as Fed Chair Jerome Powell tried to turn hawkish. But as soon as he backed down in the face of a market tantrum in 2019, it resumed its upward march.

My point is that overvaluation wasn’t about the bold new future of world-changing disruptive technology stocks. Instead, it was caused by the loosest monetary conditions the stock market has ever experienced.

The problem this chart demonstrates is that there’s still a long way to go to get back to reasonable valuations.

In other words, things will almost certainly get worse before they get better.

How I’m Making Money in a Down Market

Unlike some stock pickers, I follow my own advice. So, let’s take a look at some of my own investments.

The table below shows four stocks in which I’m invested personally:

Here’s what stands out:

The four companies in this list have something in common. They’re all business development companies (BDCs).

BDCs lend money to smaller companies that aren’t eligible for corporate bond markets. Between 2002 and 2019, the total market capitalization of BDCs soared from $5 billion to over $100 billion.

The best BDCs — like the ones I buy — take senior secured notes, and often equity stakes as well. That means they’re first in line to recover their loans if something happens to the borrower.

The key to their success in the current environment is — paradoxically — rising interest rates.

That’s because their loans incorporate variable interest rates. The interest they charge their borrowers is linked to the standard overnight financing rate (SOFR). Once SOFR rises above a certain threshold, loan rates adjust upwards, increasing the BDC’s income.

To fund their lending activity, BDCs borrow long term at fixed rates. So, when short-term rates rise, the spread between their cost of capital and their loan interest income increases. Their bottom line improves, allowing them to sustain and even increase their dividend payments.

An Essential Part of an All-Weather Portfolio

BDCs are one of the few types of firms that benefit from both a strong economy and higher interest rates. That makes them one of the best places to put your money in current market conditions.

I’m currently researching some new BDCs to recommend to The Bauman Letter readers. 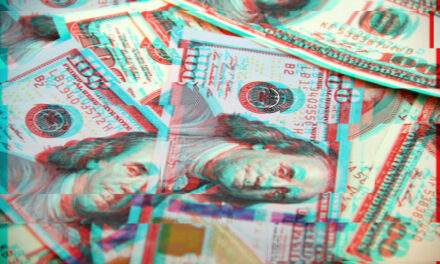 Make a “Pile of Money” With This Wall Street-Beating Edge 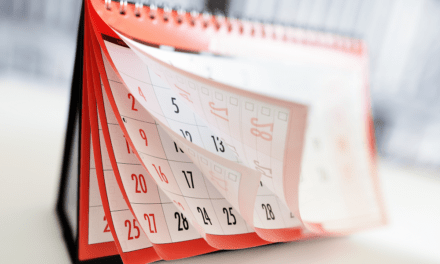 The Event That Put $1.2 Billion Into Investors’ Pockets