By now, you’ve heard of the various “tech revolutions” that are set to change the world… 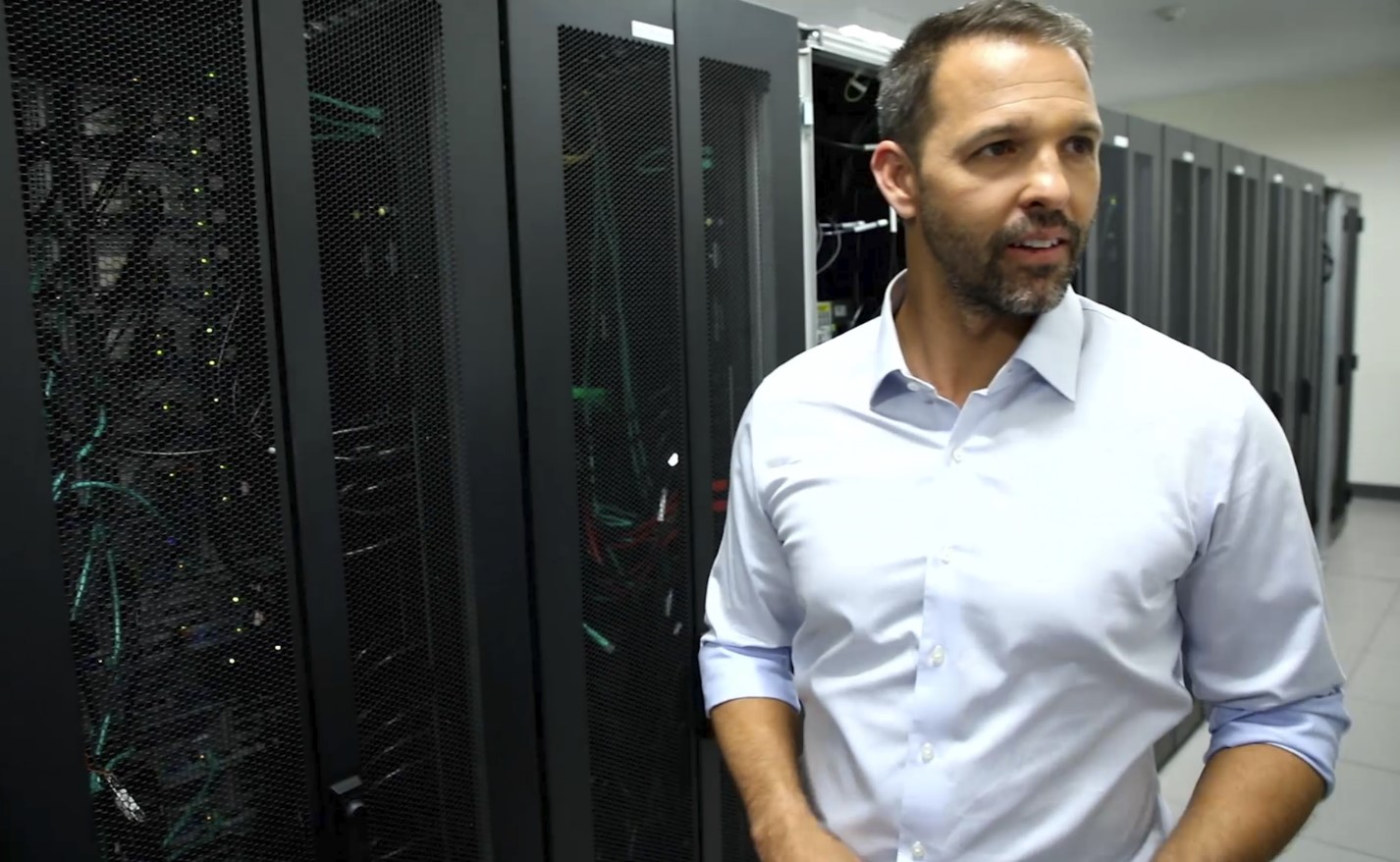 (What’s really going on in this server room?)

5G, autonomous cars, green energy, Artificial Intelligence, the Internet of Things — the list goes on and on.

But here’s the thing…

None of these tech revolutions will be possible without the technology discovered in server rooms just like the one seen in this picture.

According to legendary tech investor Ian King: “This single technology is hiding in plain sight, and it could unleash a trillion-dollar tech boom.”

General Electric has already committed $1 billion to this technology … Google has earmarked $13 billion … and IBM has invested $24 billion.

Major media outlets have declared this the master technology that’s “the new fuel to run the world,” and it will “change the trajectory of human history.”

Yet almost no one is talking about what could become a trillion-dollar technology.

However, the world will be talking about this opportunity very soon … and that means early investors have a small window of time to cash in big.

See why experts are calling this secret “more valuable that oil, gold and uranium.” 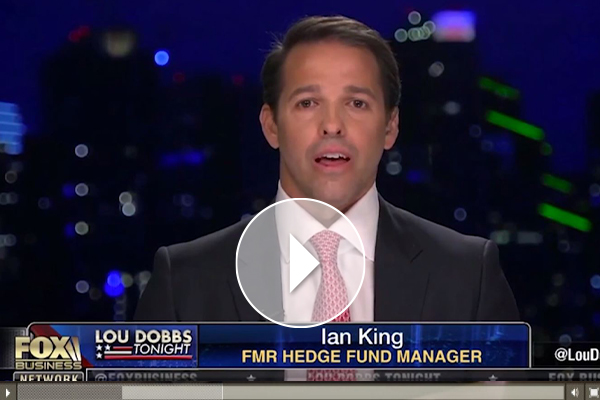